Where is Muhammad Abdul Aziz Now? 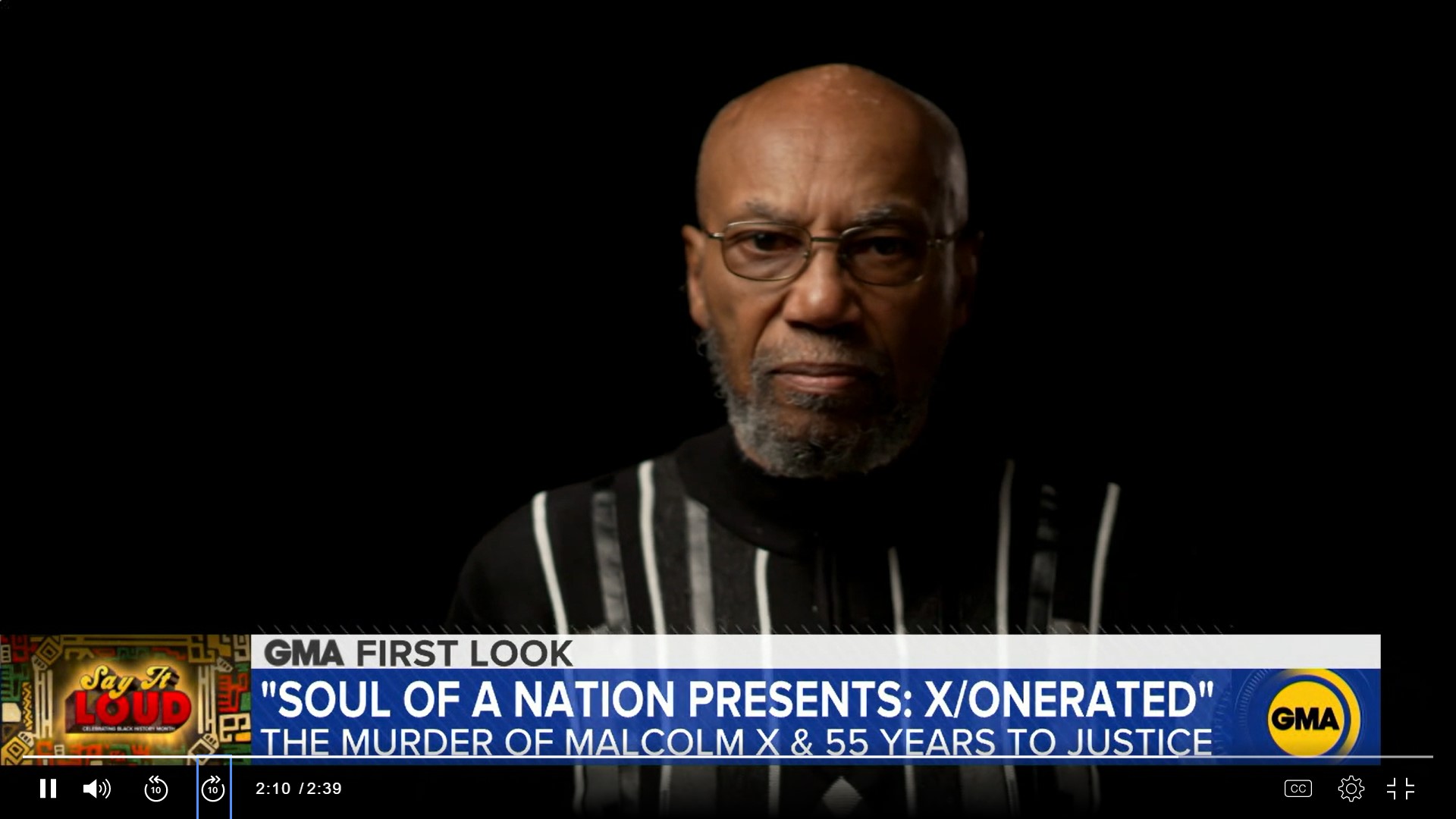 The assassination of Malcolm X in February 1965 capped a year or so of turmoil between the human rights activist and the Nation of Islam. At the time, the authorities quickly arrested three people, one of them being Norman 3X Butler, now known as Muhammad Abdul Aziz. Despite his consistent claims of innocence and evidence pointing to the same, Muhammad and two others were convicted of murder.

ABC News’ ‘Soul of a Nation Presents: X/onerated – The Murder of Malcolm X and 55 Years to Justice’ focuses on the controversial conviction and how Muhammad was cleared of his involvement more than five decades later. So, let’s find out what happened then, shall we?

The Case Against Muhammad Abdul Aziz

On February 21, 1965, Malcolm X addressed a crowd of supporters at the Audubon Ballroom in Manhattan, New York. By then, he had split from the Nation of Islam and spoken out publicly against their leader, Elijah Muhammad. Malcolm was also being spied on by the FBI and the police, making for a tense situation all around. Just a week before this, his home was firebombed while he was inside with his family. 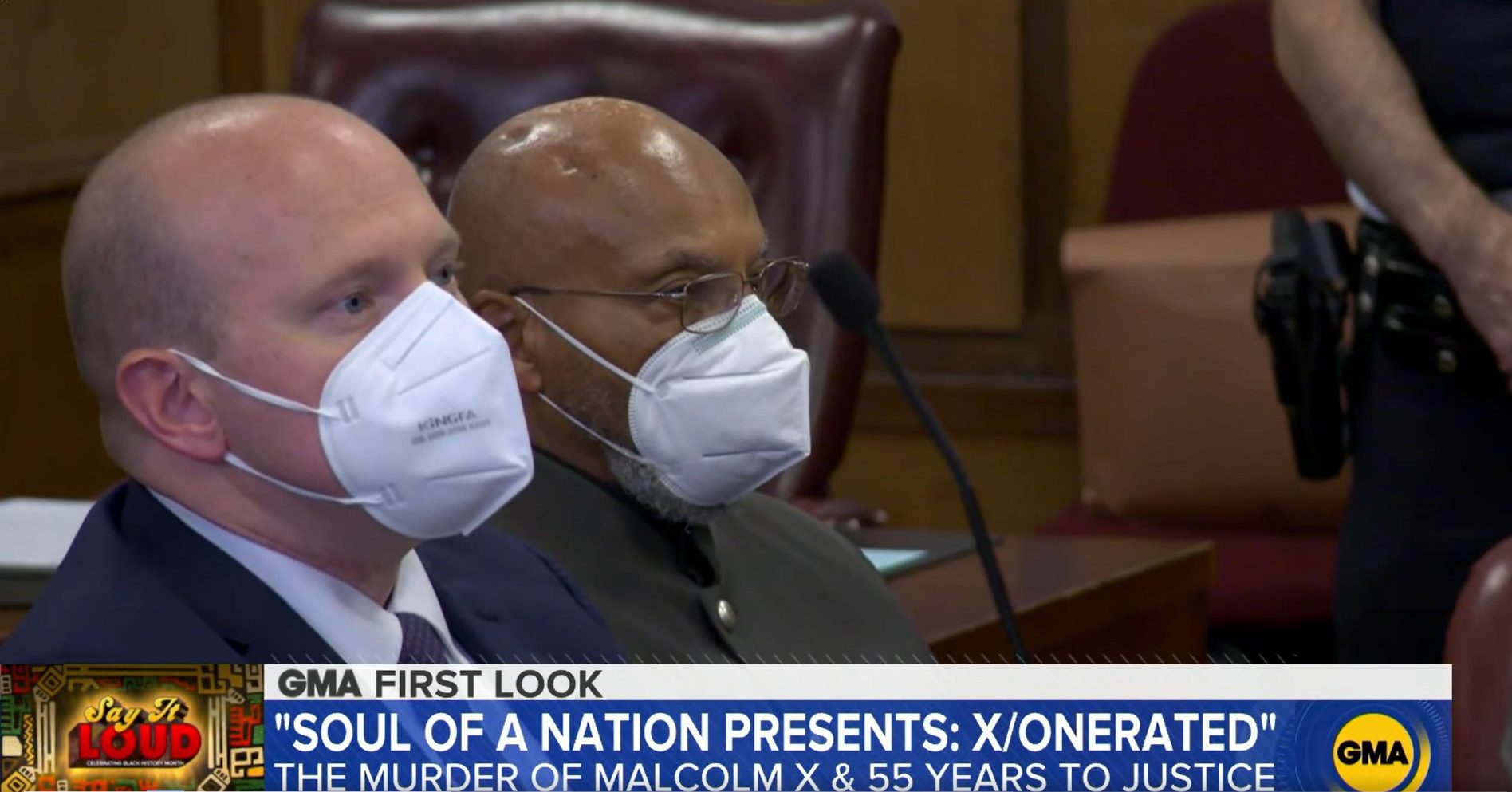 Just seconds after Malcolm took the stage at the ballroom, multiple shooters rushed in and began firing. Malcolm was hit several times, and by 3:30 PM that day, he was dead. All but one of the attackers was captured when he was shot by one of Malcolm’s bodyguards. He was Thomas Hagan, later known as Mujahid Abdul Halim. He was a member of the Nation of Islam from a mosque in New Jersey.

Later, the authorities arrested two more men who were members of Malcolm’s mosque in Harlem, New Jersey. They were Aziz and Thomas 15X Johnson (later known as Khalil Islam). However, the arrests came despite both having alibis. Aziz was recovering from leg injuries, while Islam said he was dealing with arthritis at home. Furthermore, a doctor testified to treating Aziz in a hospital in Bronx, New York, just hours before the assassination.

Aziz and Islam both said there was no way they could have entered the ballroom that day because security would have stopped them. According to the duo, the members of the Harlem mosque thought Malcolm was a traitor and hence weren’t allowed to attend the event on February 21. At their trial in 1966, Halim testified to his involvement in the murder but said Aziz and Islam were innocent of the crime. Not just that, there was no physical evidence that tied them to the murder.

Nevertheless, all three were convicted and sentenced to life in prison. More than a decade later, Halim signed an affidavit that named his accomplices: four members of the Nation of Islam from a mosque in Newark, New Jersey. A lawyer had also learned from FBI files that an informant talked of at least one member of the assassin group was from the Newark mosque. Halim also included details and the planning behind the assassination. Despite that, a motion to vacate Aziz and Islam’s convictions was denied in 1978.

Over the years, many widely believed that the investigation was botched, a sentiment echoed by one of the detectives who worked on the case. Then, a Netflix docuseries called ‘Who Killed Malcolm X?’ featured years-long research from a tour guide named Abdur-Rahman Muhammad. According to him, William Bradley, who was named as one of the four accomplices by Halim, later changed his name to Almustafa Shabazz. Abdur-Rahman and other scholars believed Almustafa fired the shotgun that killed Malcolm. However, he denied having anything to do with the murder and passed away in 2018. The other three implicated in the assassination have also been reported to be dead.

Where is Muhammad Abdul Aziz Now?

Aziz was released on parole after 20 years in prison in 1985. Islam was released two years later but passed away in 2009. In light of the new research and previously unavailable documents made public, the Manhattan District Attorney’s office reinvestigated the case in January 2020. According to the lawyers representing Aziz, FBI documents were withheld from the defense and prosecution at the time of the trial. Those documents contained exculpatory information that could have cleared the men of suspicion.

It was revealed that an NYPD undercover officer was part of Malcolm X’s inner circle and was at the ballroom that day. But this information was never disclosed to the prosecution. Records also showed that the FBI director back then, J. Edgar Hoover, ordered informants not to reveal their work with the FBI. In November 2021, a judge granted a motion to acquit Aziz and Islam.

After the ruling, Aziz said, “While I do not need a court, prosecutors, or a piece of paper to tell me I am innocent, I am glad that my family, my friends and the attorneys who have worked and supported me all these years are finally seeing the truth we have all known officially recognized.” In December 2021, Aziz sued the state of New York for his wrongful conviction. Now in his 80s, he’s continued to enjoy his much-deserved freedom and seems to be spending time with family. But Aziz has stayed away from public attention, with his last known location being New York.