Where Is Marlene Johnson Now?

911 operators in Rowan County, North Carolina, received a call on July 23, 2013, from Chuck Reeves, who claimed that he had just found his girlfriend murdered. Once officers rushed to the scene, they found Shirley Pierce, who was stabbed multiple times and still had the knife’s handle lodged in her throat. Investigation Discovery’s ‘Deadly Women: The Blame Game’ chronicles the murder and shows how the investigation unraveled a crime fueled with jealousy and led straight to Marlene Johnson. If you are wondering where Marlene is at present, we have you covered.

Who Is Marlene Johnson?

Marlene Johnson was born into an affluent family in Gastonia, North Carolina, in 1952, and according to the show, led quite a privileged life. Coming from a family where she always got what she wanted, she married Ervin Johnson in 1983. Surprisingly, the two were on completely opposite ends of the spectrum, with Marlene being quite outgoing while Ervin loved keeping to himself and staying engaged in work. Still, they made their marriage work, and after welcoming their daughter into this world, the couple seemed quite happy with each other. 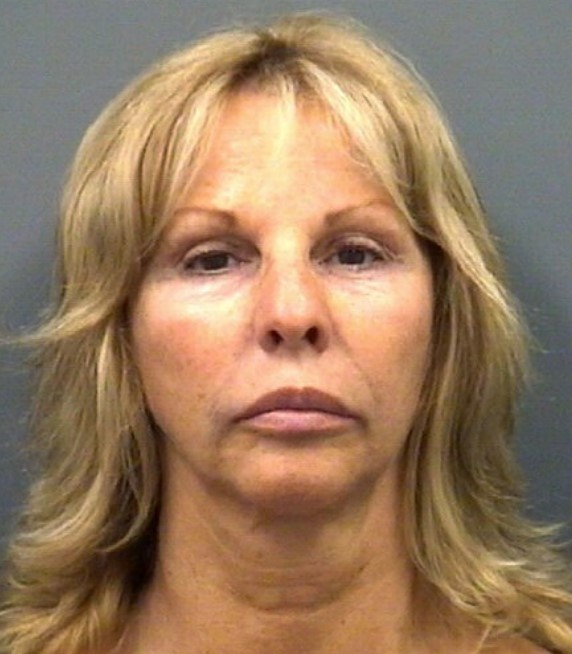 The show mentioned how Marlene battled mental issues throughout her life and tried to die by suicide in 2003. After that incident, Marlene and her husband’s relationship began deteriorating as she turned pretty abusive. Still, Ervin’s professional life flourished, and in 2006, he took on the position of CFO at Tuscarora Yarns.

With Ervin’s position compelling him to meet various people, he then came in touch with Shirley Pierce, who worked at the same company. Ervin and Shirley became fast friends, and the former even introduced Shirley to Marlene. However, Marlene was apprehensive of Shirley from the very beginning. She suspected that Ervin and Shirley were having an affair (which was not the case) and even contracted a private detective to hunt out the truth.

Although the private detective wasn’t able to find any evidence of infidelity, Marlene remained fixated on Shirley. She gained information about Shirley’s day-to-day routine and even physically assaulted her outside a restaurant in February 2011. According to the show, Marlene’s actions got her convicted of two counts of assault and battery and one count of misdemeanor assault. Still, she remained unfazed and instead chose to break into Shirley’s house to stab her to death.

Where Is Marlene Johnson Now?

When the police began investigating Shirley’s murder, they found that she died from a fatal stab wound in her neck. Besides, the victim even had superficial stab wounds all over her body, and a knife handle was lodged in her throat. Although there was a lot of blood on the scene, the attacker had seemingly tried to clean up with bleach, which got rid of most of the DNA evidence. However, authorities were able to recover some bloody paper towels containing a foreign DNA sample, which the police hoped would lead to the murderer. 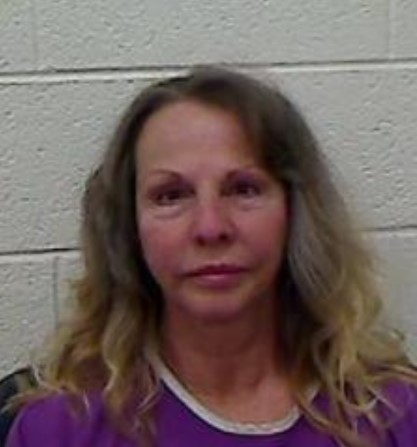 The show mentioned that Ervin grew quite scared of Marlene and even got a restraining order against her after the murder. He also told police that he suspected his wife of being involved in Shirley’s murder, prompting them to investigate her. Once authorities apprehended Marlene, they found cleaning supplies as well as Shirley’s mail inside her car. Besides, a search of her house revealed her obsession with Shirley as police found evidence of stalking and surveillance.

Marlene still denied her involvement in the murder, but authorities were able to hammer the final nail into the coffin when they found her DNA on Shirley’s shower curtains as well as the paper towels recovered from the crime scene. Thus, with proper DNA evidence, Marlene was arrested and produced in court for murder. At her trial, Marlene was convicted of first-degree murder and, as a result, was sentenced to life in prison without parole in 2018. Although she still insists on her innocence, she is currently incarcerated at the Anson Correctional Institution in Polkton, North Carolina.