Where is Marlon Aronstam Now?

The final episode of Netflix’s ‘Bad Sport’ delves into the life of Hansie Cronje, the South African cricketer and captain who was banned for life from the sport after admitting to accepting money from bookmakers and fixers. Titled ‘Fallen Idol,’ the episode shows Hansie’s early life and South Africa’s return to international sport after the apartheid system was abolished. His interaction with Marlon Aronstam, a bookmaker, is also explored on the show. So, if you’re wondering what happened to Marlon after the fallout, here’s what we know.

Who is Marlon Aronstam?

Marlon Aronstam met Hansie Cronje in South Africa during a Test series where the team was playing England. In 2000, South Africa and England were scheduled to play the highly anticipated fifth and final Test match of the series at Centurion, South Africa. But after just some play on day 1, the weather played spoilsport with rain coming down hard for the next three days. Day five was more conducive for play, but a draw seemed like a foregone conclusion by then. 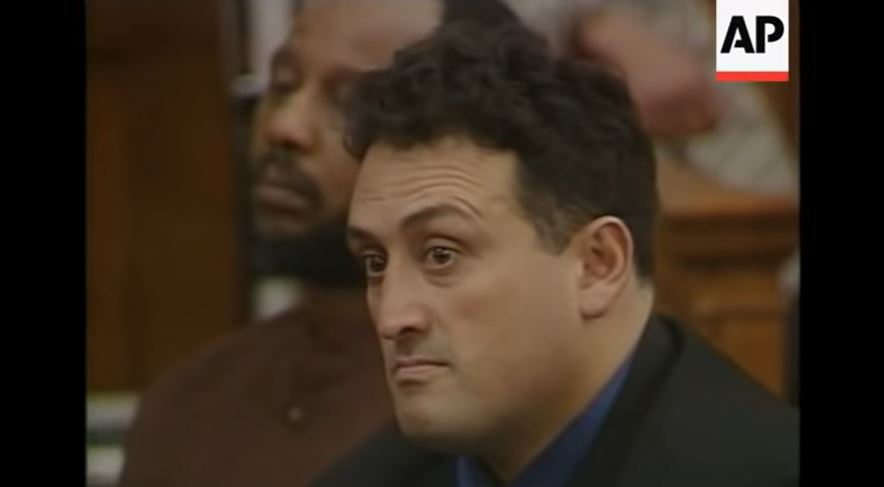 On the fourth day, Marlon called Hansie on his cellphone and introduced himself as a cricket lover who worked for a sports betting company. Marlon offered to donate R500,000 if Hansie would make an early declaration to make a result more likely. Hansie was to meet with Nasser Hussain, his English counterpart, to agree on a target to be set for England. Marlon also said that he would give Hansie a gift.

Nasser said no initially but relented in the end, and Hansie let Marlon know through a text message. But by then, it was too late for Marlon to place bets. The match ended with an English win, and Hansie later testified that the R500,000 that was promised never came to fruition. When Marlon took the stand, he testified to meeting Hansie at the cricketer’s hotel room after the phone call. Within an hour of that meeting, Marlon claimed that Hansie was willing to throw a cricket match in the upcoming series if South Africa’s place in the final was assured.

Marlon further added that he gave Hansie R53,000 and a leather jacket as payment for future information. This came in the form of pitch and weather reports that the former South African captain provided him with. According to Marlon, as he was leaving the hotel room, Hansie asked him how he could make money out of cricket, to which he responded, “The ball’s in your court.”

Where is Marlon Aronstam Now?

In the end, Marlon felt that he didn’t make a mistake paying for the information, stating, “I have done nothing wrong. I think there is nothing wrong with getting information.” Years later, Marlon believed that the Internation Cricket Council’s anti-corruption unit was not well-equipped to deal with spot-fixing. He worked in horse racing for a while as well. Today, Marlon lives in Florida with his family and has been running a beverage company since 2011.

Read More: Where Are Hansie Cronje’s Wife and Siblings Now?