Where Is Martin Shkreli Now? Is He Still In Jail? 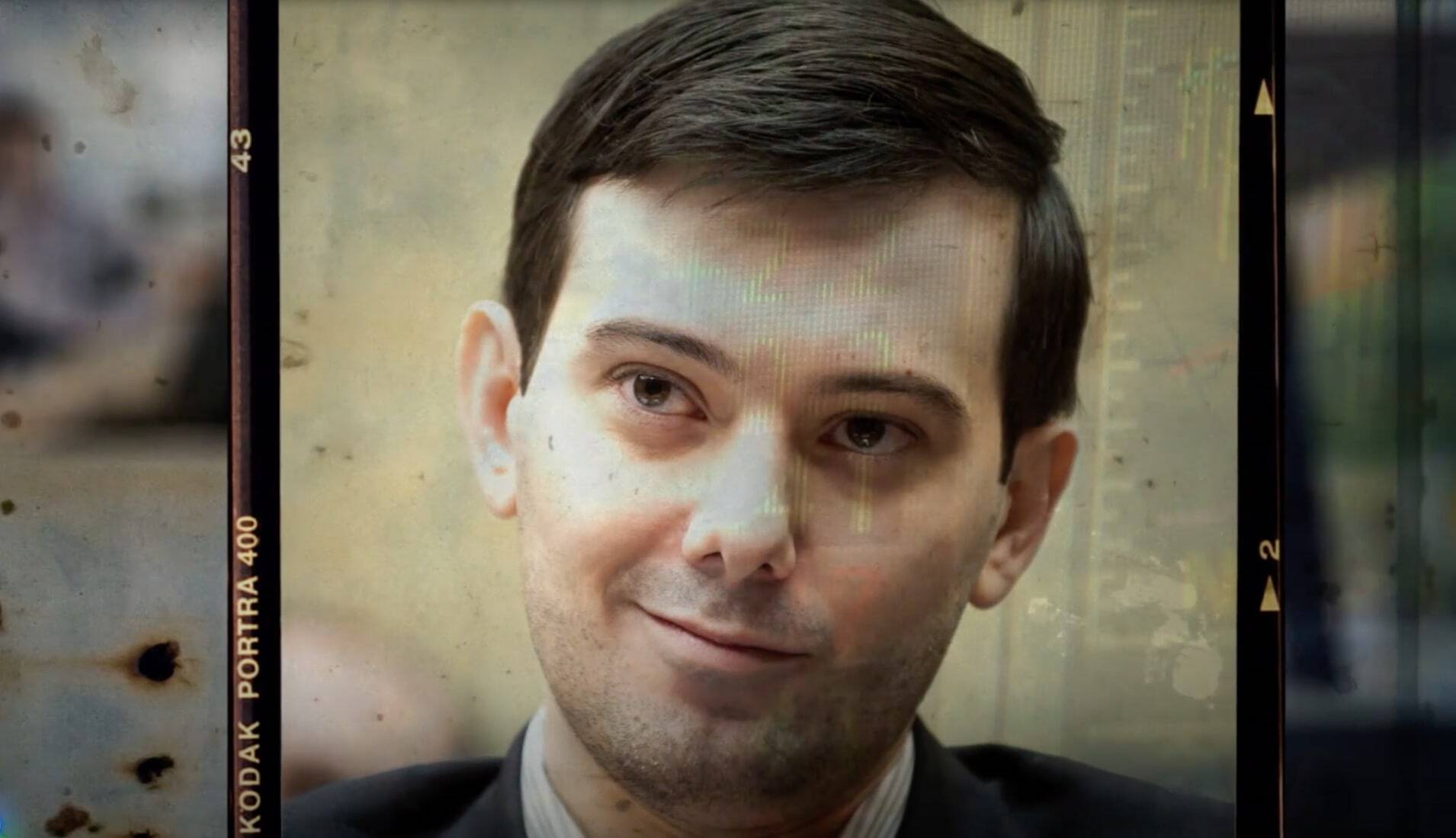 ‘American Greed: Biggest Cons’ is a CNBC series that explores some of the most shocking scams that have grabbed the headlines of today. It delves deep into the situations and the minds of the master criminals who exploited innocent individuals for their own personal benefits. The show follows the money trail from the con to the courtroom to the incarceration, and even beyond, making it an extremely satisfying watch. One of the con men that it has focused on – who became ‘The Most Hated Man in America’ – is, of course, Martin Shkreli, better known as “Pharma Bro” on the internet.

Who Is Martin Shkreli?

Martin Shkreli was born in Brooklyn, New York, on March 17, 1983. Because his parents had immigrated to the United States of America and worked as janitors in the country, Martin, along with his two sisters, got the opportunity to grow up in a working-class community in Sheepshead Bay, Brooklyn. His upbringing, meaning that he saw how money was important in every aspect of an individual’s life, could possibly be the reason for why he did what he did later on. Martin dropped out of high school just before his senior year but received enough credits to get his diploma and graduate. Apparently, he did this through a program that placed him at a Wall Street hedge fund company – Cramer, Berkowitz, and Company – when he was just 17, as an intern.

After four years as an associate there, Martin moved on to work as a financial analyst for Intrepid Capital Management and UBS Wealth Management. Then, after he had received his Bachelor’s in Business Administration degree in 2004, he started his first hedge fund, Elea Capital Management, in 2006. Just a year later, however, another financial services company sued Elea for failing to cover a ‘put option transaction,’ meaning that when the stock of the company rose, Martin didn’t have enough funds to back it up. After that, in September of 2009, with his childhood friend, Marek Biestek, Martin started MSMB Capital Management, where they helped biotech companies improve on their flaws.

The foundation of this company got Martin a foothold into the pharmaceutical world. And so, in 2011, he founded Retrophin as a part of MSMB and worked on it as a portfolio firm that emphasized on biotechnology that would create treatments for rare diseases. He received millions in fundings and raised the prices of some very crucial drugs substantially. Even after he was no longer a part of the company, the prices remained at an all-time high. In 2015, after his removal and resignation from Retrophin, Martin founded Turing Pharmaceuticals and subsequently launched it with three drugs. Because he had the monopoly for these medications in the market, he could set as high a price as he wanted.

And, alas, it was that year, when he hiked the price of the drug Daraprim by more than 5,000 percent, he and his firm came into the public eye. The scrutiny and criticism went on for months, and so, the company announced that although they would not reduce the cost, no patient in need of the drug would ever be denied access to it. Then, suddenly, on December 17, 2015, Martin was arrested by the FBI after a federal indictment against him was filed, charging him with securities fraud. This came after an investigation of his time at MSMB and Retrophin, where he was accused of running a Ponzi-like scheme.

Where Is Martin Shkreli Now?

When Martin Shkreli was on trial in 2017, his defense was that as none of his investors actually lost any money, his actions could not constitute a crime. However, the judge and jury did not see it that way and unanimously found him guilty of two counts of securities fraud (for the hedge funds that he ran) and one count of conspiracy to commit securities fraud (for Retrophin). He did have a release bond set, but a judge revoked it after his trial because of his $5,000 bounty on Facebook for anyone who could get him a lock of Hillary Clinton’s hair. And thus, on March 9, 2018, Martin was sentenced to serve seven years in federal prison.

This came just days after he was ordered to forfeit nearly $7.4 million in assets, and more than a year after the New York State Department of Taxation and Finance had issued a tax warrant against him for $1.26 million for unpaid taxes. Even the Securities and Exchange Commission announced that Martin would be barred from the securities industry. It was reported that at the time of his arrest, Martin’s net worth was at $70 million and that he still owned shares worth $30-$50 million at Turing Pharmaceuticals. Last year, The Wall Street Journal reported that Martin, now 37, “still helps call the shots” at the drug company by the name of Phoenixus AG, even in incarceration.

Martin Shkreli was initially detained at a low-security federal prison in Fort Dix. But, after the reports of him still having a hand in the pharmaceutical world came out, he was transferred to an all-male facility in Allenwood, Pennsylvania, at Federal Correctional Complex, where he will remain till his sentence is complete. On April 22, 2020, Martin requested for compassionate release, but it was denied. In his request, he had said that he should be allowed to live in New York City and that his firm needed him to develop a vaccine for COVID-19. While denying him the possibility of an early release, a judge stated that this appeal was nothing but an instance of his “delusional self-aggrandizing behavior.” (Featured Image Credit: CNBC / American Greed)