Where is Mary Byler Now? 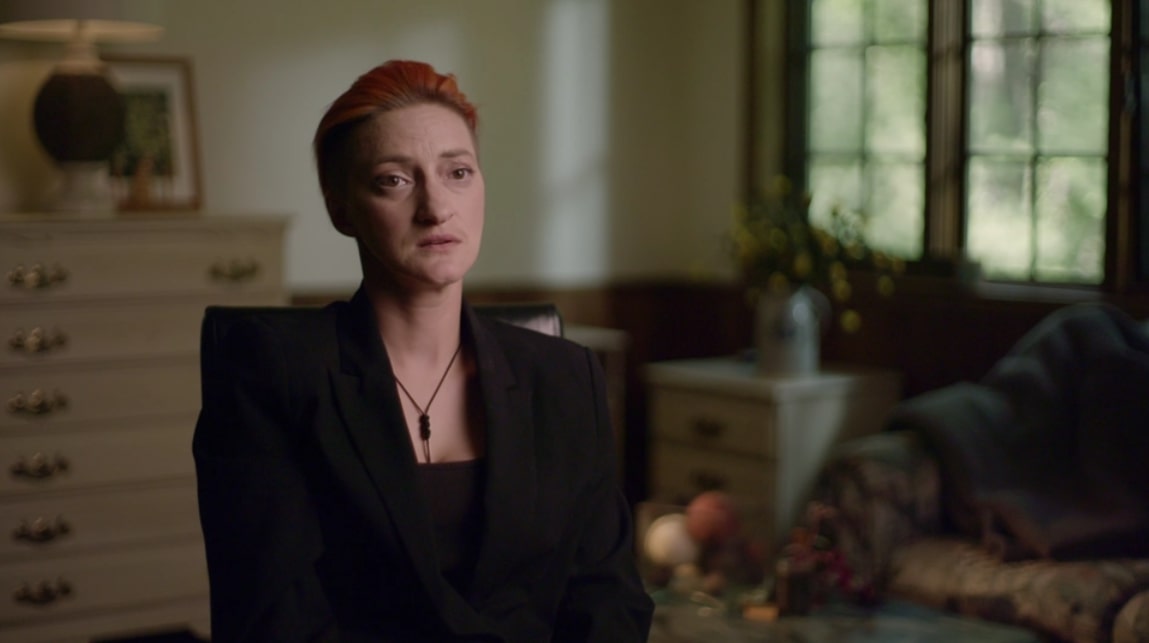 By pulling back the curtain on the alleged generational pattern of child sex abuse plaguing the closed communities, ‘Sins of the Amish’ can only be described as a harrowing two-part documentary. After all, it explores this dark side of the Amish and Mennonite groups through the first-hand accounts of women seeking justice for the violent crimes they claim to have endured within. Among them was assault survivor turned inspiration — Mary Byler. So now, if you wish to learn more about her life and her current whereabouts, we’ve got the details for you.

Who is Mary Byler?

Born and raised Amish, Mary Byler knew from an early age that there was a strict hierarchy she would always need to conform to if she wished to lead a relatively quiet and peaceful life. It didn’t make a difference, though, mainly because her perpetrators were her own family members, starting from her biological father molesting her when she was just 4-years-old. He passed away in a buggy accident within the next year, yet the sad truth is that not only did the abuse not end, but she also didn’t have any sort of support, either from her mother or from other relatives. 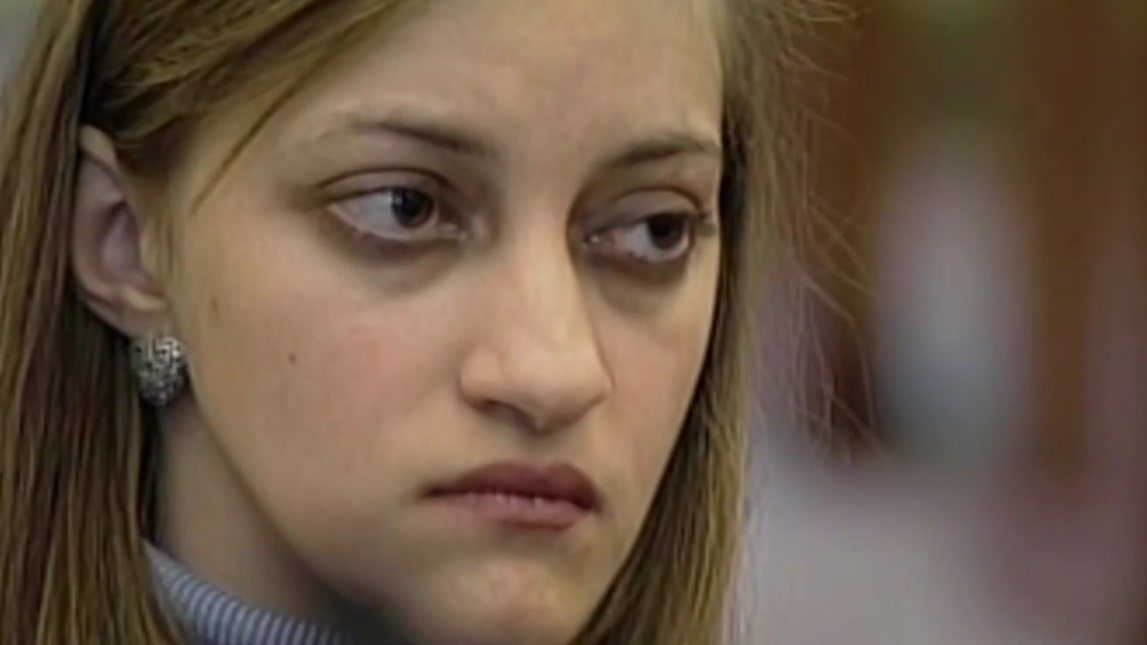 Mary had actually confided in her mother regarding the assaults, but all she got in response was a twisted lesson on forgiveness, “which means you don’t talk about it; you don’t ever bring it up.” As per the Peacock original, Sally had outrightly told her young daughter, “He’s sorry and you have to forgive him,” indicating there would be no protection, no room for argument, and no other way. The worst part is that once the family moved to another Plain area, Mary was reportedly repeatedly sexually abused by an older cousin before her brothers came into the picture as well.

From her cousin climbing in the window to rape her (as his sisters reportedly laughed from outside the locked room) to her brothers ripping off the door hinges to get inside, Mary detailed everything in ‘Sins of the Amish.’ She even admitted to “begging” her mother never to leave her home alone with her siblings, yet Sally “did it anyway,” leading to many more similar traumatic incidents. These cruel acts continued until Mary was 17 (for 11 years), and then suddenly, upon learning that her innocent younger sister was also being abused, she found the courage to go to the police in 2004.

Where is Mary Byler Now?

Following an official report and a wire-tap investigation, while Mary’s mother was charged with failure to protect her daughter, three of her brothers were indicted on sexual assault charges. Even her stepfather, William, was arrested and charged with misdemeanors for having beaten Mary in the past, shortly after which they all pled guilty. But what’s baffling are her brothers’ sentences — Eli Byler was handed eight years behind bars (owing to a prior conviction), whereas David Byler was given four years. However, Johnny Byler, who’d admittedly raped his sister 200+ times, was sentenced to just a year in county jail with work release, plus ten years of probation.

Instead of her family members, Mary Byler was the one shunned from her community, and her mother even went as far as to accuse her of reporting her brothers “out of spite.” In her letter to the court asking for leniency for Johnny, Sally said that her daughter “had a habit of making things sound worse than they really are.” Thus, of course, Mary left the Amish lifestyle that same year (2004), got a driver’s license, and earned a GED to start her life anew.

Coming to her current standing, by serving as the co-founder and CEO of Colorado-based The Misfit Amish, Mary is now an advocate for other child sexual abuse survivors. From what we can tell, her organization’s goal is to bridge the gaps between the Amish and the outside world. She often also publicly speaks up on matters like PTSD, lingering trauma, support for legal proceedings, and much more. We should mention that Mary is a proud mother as well.