Where is Mary From Sing On! Now? 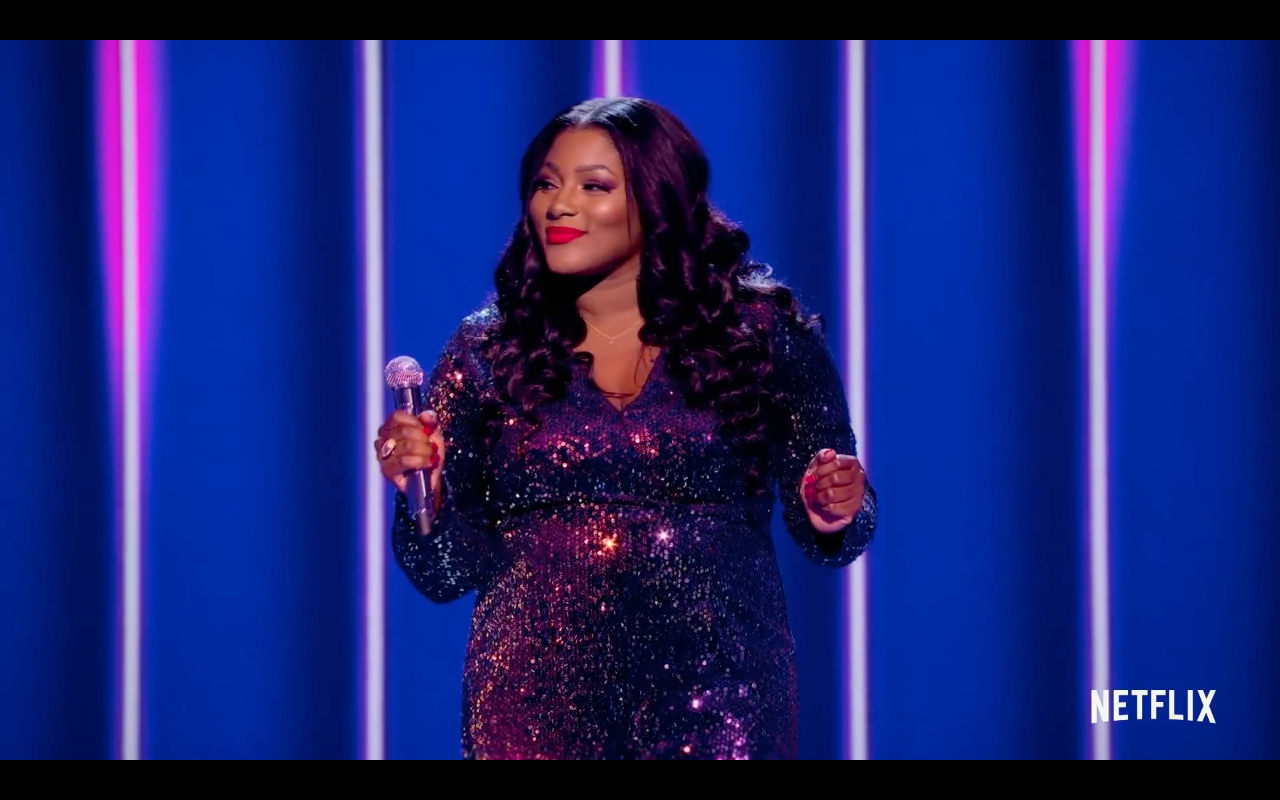 Netflix’s ‘Sing On!’ is as glamorous and exciting as karaoke can possibly get! Tituss Burgess, known for his work on ‘Unbreakable Kimmy Schmidt,’ hosts the singing competition where 6 contestants face each other in 5 rounds for a prize that can potentially amount to a whopping $60,000. The vocal analyzer is the only judge on the show, and it assesses the contestants based on their accuracy. If you’d like to learn more about Mary, who was featured in the episode ‘Party Playlist,’ then we have got you covered.

Each episode introduces the contestants with a group performance, and Mary immediately stood out with her vocal skills on Justin Timberlake’s ‘Can’t Stop The Feeling!’ From the get-go, she had a beguiling stage presence, and in the first round where the group sang ‘Moves Like Jagger,’ Ceci and Hope even voted against Mary because they considered her to be fierce competition. Her performance of ‘Wrecking Ball’ merited an accuracy score of 63%. For the next round, where they sang ‘Dynamite’ by Taio Cruz, she scored 70%. Hope voted against Mary again in this round, but she was not eliminated. She also hit the Golden Note while singing Sia’s ‘Chandelier,’ winning $1000 for it. Her score was 70.6%, and she lost the top spot by less than a percent.

Ceci and Mary faced each other in the final sing-off to the song ‘I Knew You Were Trouble’ by Taylor Swift, which was chosen by the former after winning the previous round. Tituss asked Mary which song she would have chosen, and she said that it would have been the other option that was presented— Lady Gaga’s ‘Bad Romance.’ Scores were only revealed once the performance had ended, and it turned out to be the case that Mary secured the winning spot (with 75% accuracy), taking home the $39,550 jackpot. Earlier in the show, she had also stated that she would use a good portion of the money for charity purposes.

Where is Mary Now?

On the show, we learned that Mary had actually completed her Ph.D. in Nanotechnology, and she also stated that she became a more competitive person due to her field. When the show was filmed, she was working as a technical advisor. According to her Instagram bio, she is a scientist, an engineer, and a motivational speaker. She is also an entrepreneur and has a fashion brand called MBell-ish. The online site sells many fashion accessories like handbags, jewelry, sunglasses, and phone cases. She has a dog named Gianna, whose shenanigans you can keep up with through Mary’s Instagram stories. Her profile further revealed that she is an avid traveler, and had visited Hawaii, India, and Britain before the pandemic started.

Read More: Where is Seth From Sing On! Now?