Where is Mary Loehner Now? 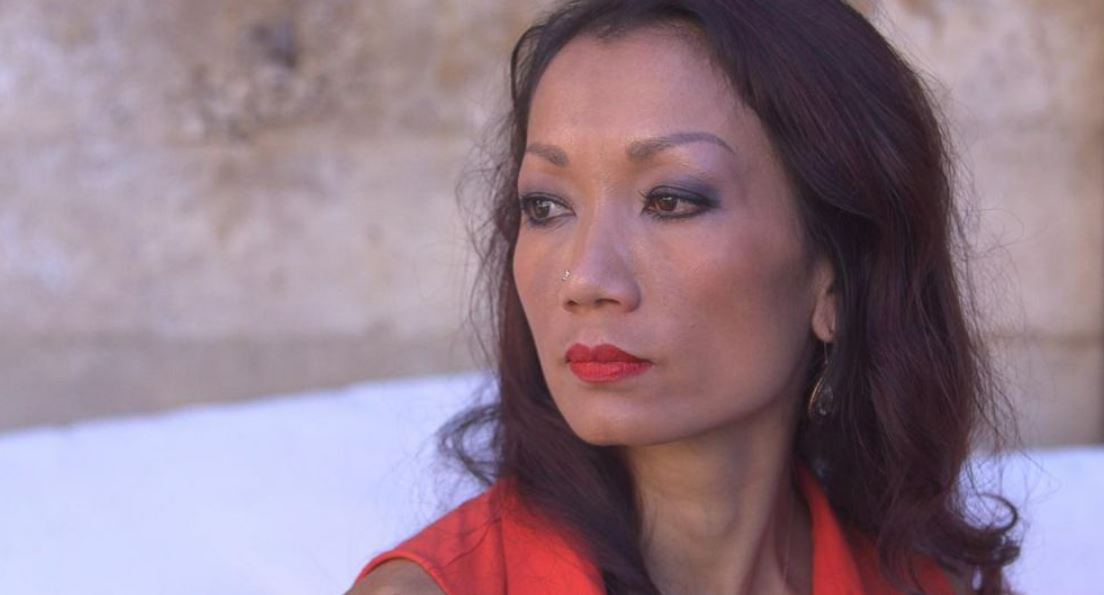 Rebecca Zahau was a 32-year-old woman who was found hanging from the balcony of her boyfriend’s mansion in Coronado, California. The incident occurred in July 2011, and the death was ruled a suicide amid questions regarding how the body was eventually found. ABC’s ’20/20: Mystery in Coronado’ delves into this very investigation, probing the events that took place before and after. Rebecca’s sister, Mary Loehner, never believed that her sister took her own life and fights to this day to change Rebecca’s official ruling. So, are you wondering where she might be now? Here’s everything we know!

Who is Mary Loehner?

Mary and Rebecca immigrated from Myanmar to the United States more than a decade before Rebecca’s passing. Mary was the oldest of the four sisters. On the night of the incident, Mary and Rebecca spoke to each other, and a few hours after that, Rebecca received a voicemail on her phone at around 12:50 AM. She learned that Max, who was seriously hurt from a fall at the same mansion two days ago, was getting worse at the hospital. Mary later confirmed that the call came from Jonah, who was Rebecca’s boyfriend and Max’s father.

Rebecca’s naked body was found with her ankles bound and her wrists tied behind her back. She was also gagged. At the time, her death was ruled a suicide, but her family didn’t believe that at all. Mary said that her sister did not seem suicidal when she spoke with her that night; she only seemed to be upset and concerned about Max. The investigators, though, believed that Rebecca tied her hands and legs on her own before throwing herself off the balcony, aided by a demonstration. But Mary questioned how Rebecca could have tied her own feet because the demonstration only showed how she may have tied up her hands.

Mary added, “All the things that they brought out to explain a suicide, it does not add up to my sister. There is evidence that needs to be looked into and needs to be further investigated.” Mary and Rebecca’s family stated that it was not in Rebecca’s nature to kill herself because she loved life and believed in God. They filed a lawsuit against Adam Shacknai (Jonah’s brother), who discovered her body, alleging that he strangled Rebecca and staged the scene. In April 2018, Adam was found responsible and asked to pay Rebecca’s family more than $5 million in damages. The case was later settled for a lesser amount.

In July 2020, a re-enactment of Rebecca’s death was carried out using a dummy. The family paid a crime scene reconstruction company to replicate the hanging. The family’s attorney claimed that the 9-foot fall from the balcony should have broken Rebecca’s neck, but the autopsy revealed no such thing. The injuries were more consistent with a manual strangling. Mary and the rest of the family hoped that this would help change Rebecca’s official cause of death from suicide to homicide or undetermined. They sued the Sheriff in charge of the investigation and the Sheriff’s Department.

Where is Mary Loehner Now? 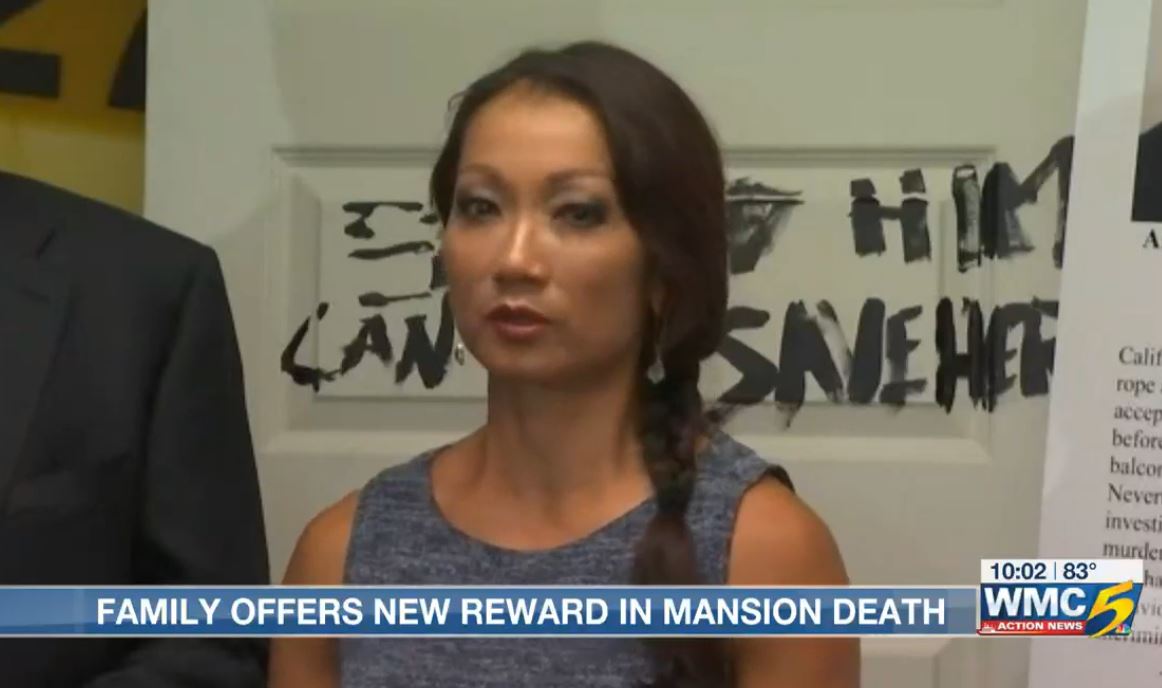 In March 2021, a judge granted a hearing in relation to the case. The judge agreed that the authorities had to turn over more details regarding the case. Since then, Mary, along with her husband Doug, has been continuing the fight, hoping to prove that Rebecca didn’t die by suicide. Mary lives with her family in Missouri. She works as a Certified Nurse Practitioner for Kansas City Skin & Cancer Center in Missouri, a job she has held since 2011.