Where is Matthew Muller Now? 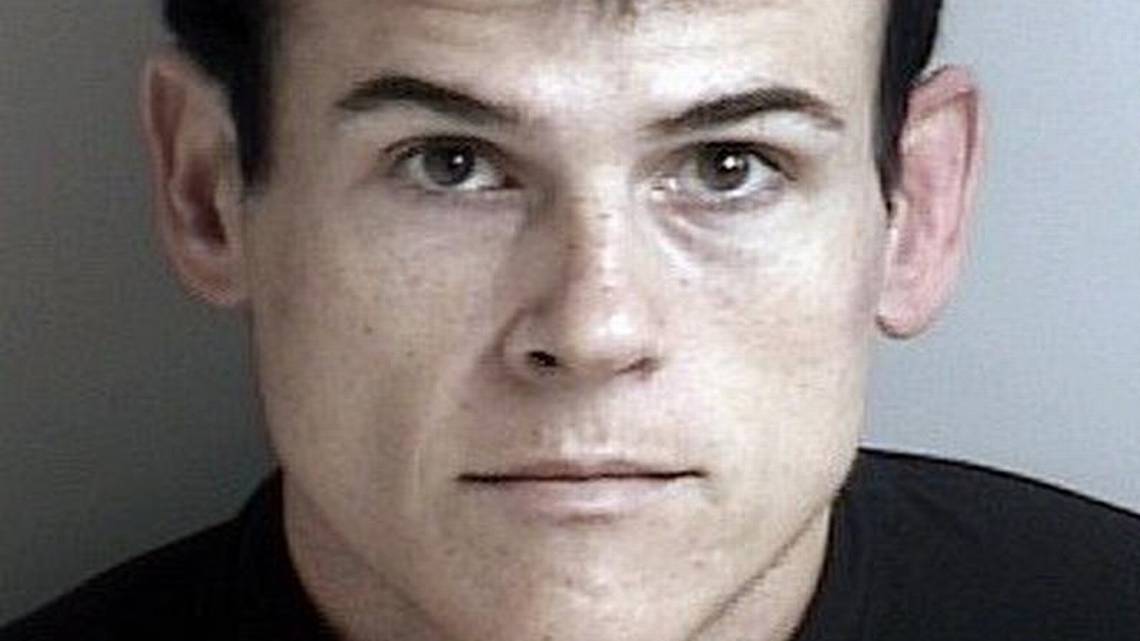 ABC’s ’20/20: Gone Girl’ examines the 2015 home invasion and kidnapping case involving Aaron Quinn and Denise Huskins, who went from victims to suspects within mere days. Because their accounts of what had occurred seemed too extreme and bore a striking resemblance to the book and film ‘Gone Girl,’ the authorities deemed it to be an orchestrated event at first. However, the physical evidence soon made it apparent that Matthew Muller was their perpetrator. So now, let’s find out all that there is to know about him and his current whereabouts, shall we?

Who is Matthew Muller? 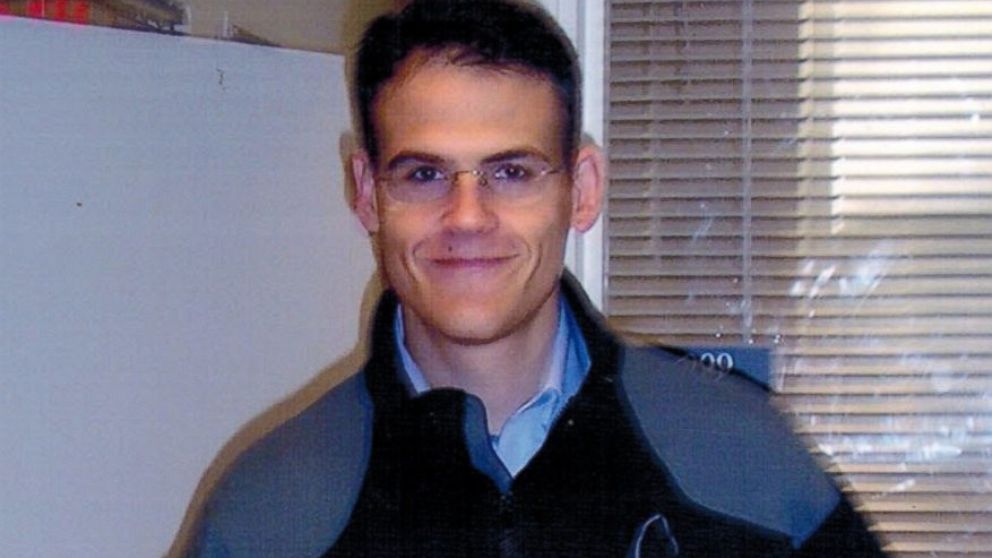 That’s the same year Denise Huskins and Aaron Quinn’s property invasion and abduction matter transpired. But it was on June 5, three months after the fact, when Matthew attempted to break into another home in California, that he was identified as a suspect. After all, the sequence of events was very similar. The only difference was that the victims successfully managed to attack and scare their assailant into running away before any damage was done. Matthew had dropped his phone in the process, which directed the officials right back to him, earning a massive breakthrough.

Upon looking deeper into him, it came to light that even though he’d never been charged or arrested, he was named a suspect in various other home invasion and burglary cases in the cities of California. Some of these went as far back as 2009 and involved the exact details. Furthermore, a search of his family home yielded not only several squirt guns with laser pointers taped to them and blacked-out swimming goggles but also video evidence that confirmed he was Denise and Aaron’s offender. Matthew’s intended mark was Aaron and his ex-fiancée, but it makes no difference because of his actions.

Where is Matthew Muller Now?

Matthew Muller was arrested in South Lake Tahoe on June 8, 2015, and charged with kidnapping for ransom in a federal court. The additional related criminal offenses of sexual assault and the robbery against Aaron were not placed on him as the federal court has no jurisdiction over them. In 2016, Matthew pleaded guilty to the count upon him and subsequently got sentenced to 40 years in prison. After initially being found mentally incompetent to stand trial, Matthew was ordered to take antipsychotic medication until he was declared mentally competent.

In March 2022, Matthew appeared in court from Napa State Hospital in California via Zoom. He then pled no contest to two counts of forcible rape. In addition, Matthew pled guilty to robbery of an inhabited dwelling, residential burglary, and false imprisonment. As a result, he was handed down 31 years in prison, with the sentence to run concurrently with the 40-year term. While Matthew’s last known location remains the Napa State Hospital, it seems that he will be serving his sentence at a federal prison. Matthew is scheduled to be released in 2049.