Where is MaveriX Filmed? 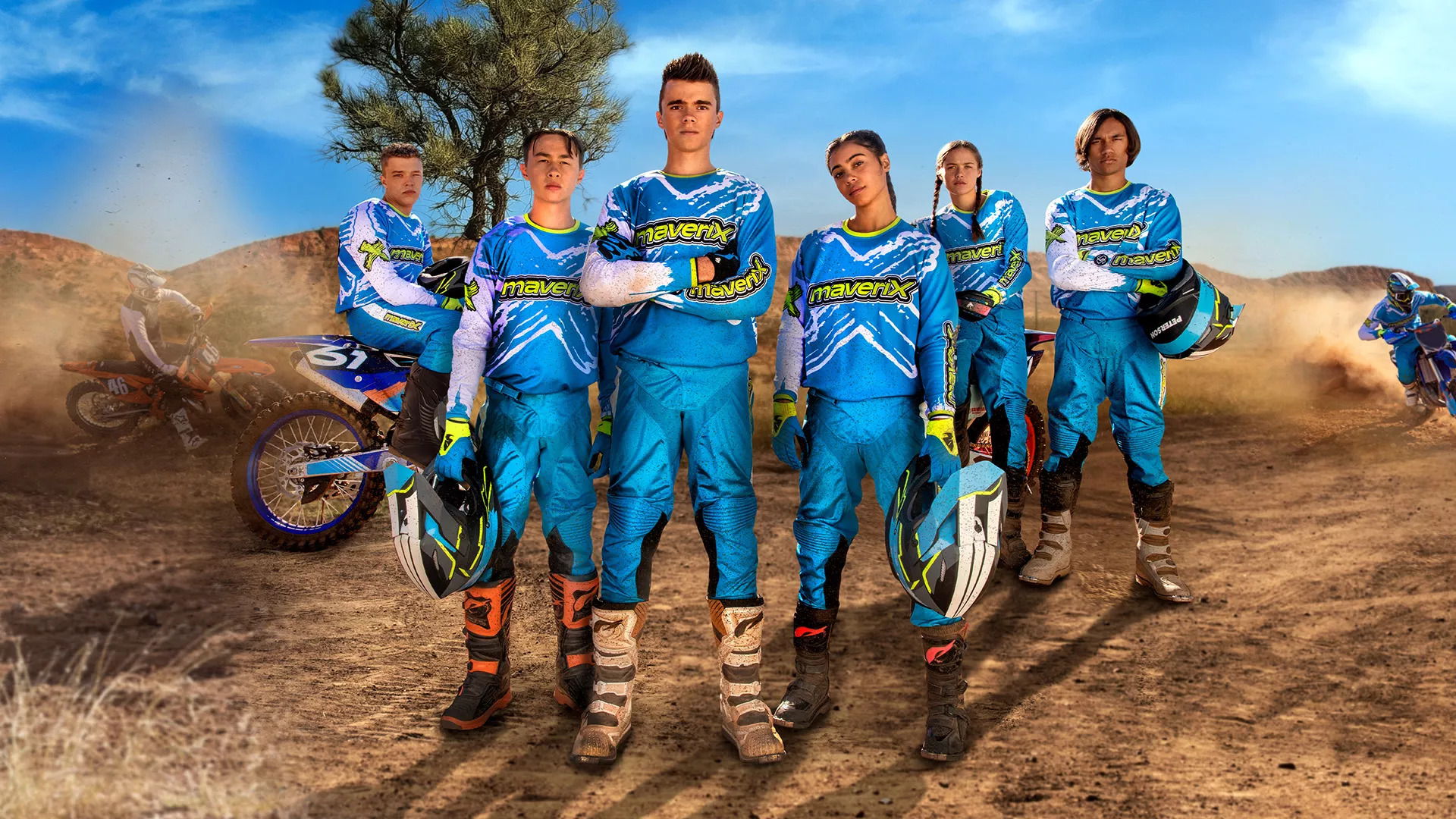 Aimed mainly at children and teenagers, ‘MaveriX‘ is an Australian sports drama series created by Rachel Clements, Isaac Elliott, and Sam Meikle. The drama series chronicles the journey of six young motocross riders who form a team in order to compete for national titles and are willing to give it their all. Titles or not, the biggest victory for the group of young riders is the friendships that develop in the process.

The dirtbike races, coupled with the drama off the tracks, get viewers invested in the inspirational yet emotional journey of the racers. The dry and secluded locations where the races take place and the MaveriX academy are prominent settings of this fast-paced show. Naturally, this must have got you guessing about the actual places that feature in the sports drama. In case you are looking for the answers, here we’ve got all that you want to know!

‘MaveriX’ is primarily filmed in Australia, specifically in Alice Springs and Adelaide. Since the sports series is set in the home of dirtbike racing in Australia, that is, Alice Springs, it allows the storyline to feel more realistic. The principal photography for the inaugural season seemingly commenced in February 2021 and wrapped up after more than two months, possibly in May 2021. Now, allow us to fill you in on all the details regarding the specific locations that appear in the show.

The show is set against the spectacular backdrop of Alice Springs, showcasing several iconic landmarks of the town located in the Northern Territory of Australia. The Alice Springs-based production house named Brindle Films is responsible for the production of this exciting motocross-centric series. Filming in the region even helped provide employment opportunities for about 400 people during the filming of the debut season.

Known colloquially as The Alice or Alice, the town is situated in the country’s geographic center. It is home to Larapinta Trail, which is a 223-kilometer-long walking track roughly along the West MacDonnell Ranges. It is considered one of the greatest walk experiences in the country. Over the years, the dry scrubby grassland of Alice Springs has featured in various movies and TV shows, including ‘Pine Gap,’ ‘Sweet Country,’ and ‘Soldier Soldier.’

After finishing a major part of filming in Alice Springs over the course of eight weeks, the production team moved to Adelaide for the final block of shooting for the first iteration of ‘MaveriX.’ However, things went south as the creators had to watch a small lake form on their motocross tracks due to heavy rainfall. 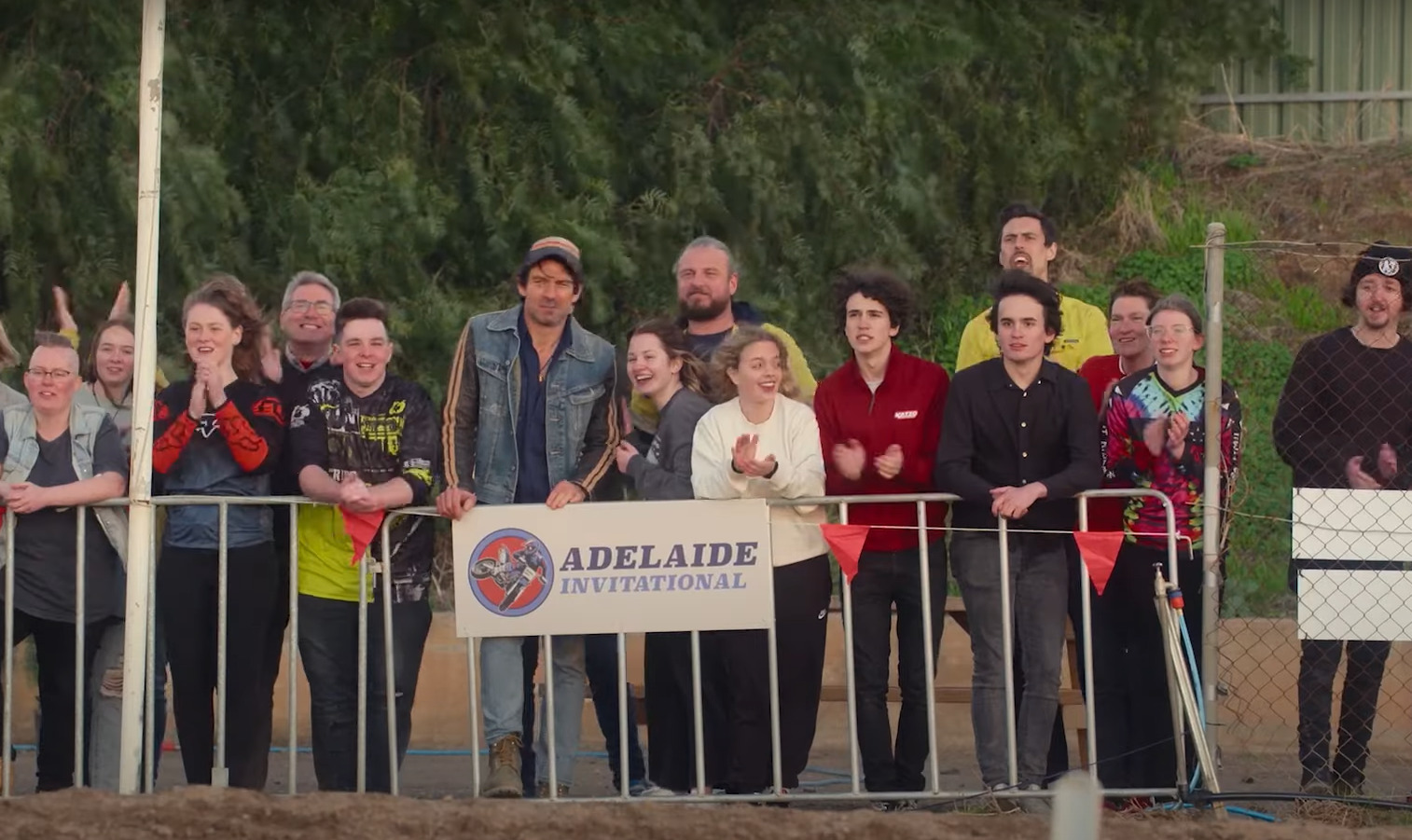 In an interview with Screen Australia series co-creator Sam Meikle shared, “It poured for about a day and a half, so much so that we lost a half day shoot. If one of the bikes had attached a rope with a surfboard, you could have surfed across that track.” The contrast between the dusty and hot environment of Alice Springs and the rains in Adelaide was certainly experienced by the cast and crew members. Nevertheless, Rachel Clements added that they could not afford to go into overtime. Therefore, the team tried and managed to wrap up filming, thanks to the incredible cast and crew.

Read More: Is MaveriX Based on a True Story?