Is MaveriX Based on a True Story? 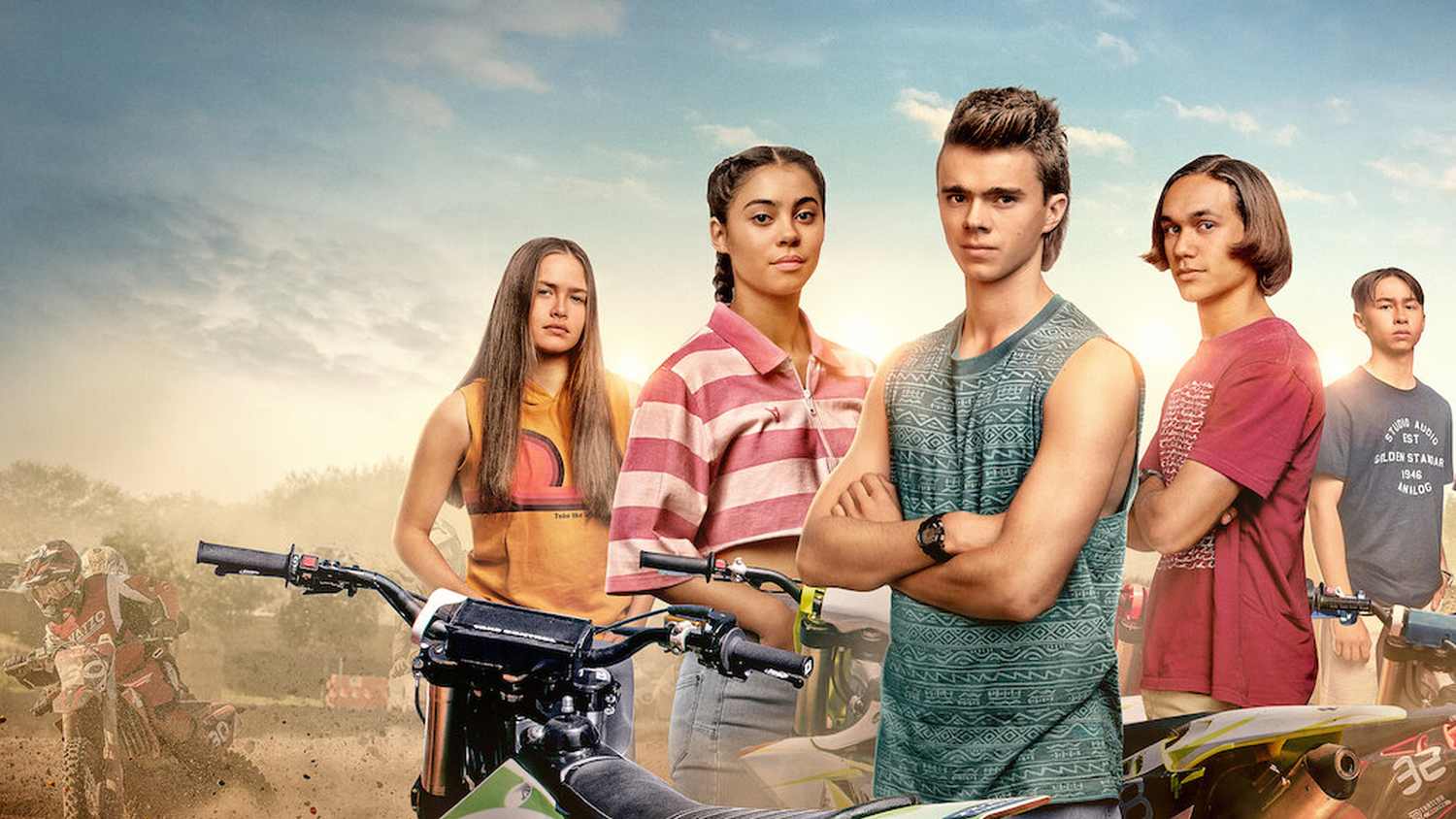 Created by Rachel Clements, Sam Meikle, and Isaac Elliott, ‘MaveriX’ is a teen sports drama series. The story revolves around a group of six junior motocross riders who join the newly-formed eponymous team in Central Australia in the hopes of making a name for themselves at the MX National Championships. Faced with the challenges that the harsh environment, grueling training sessions, and their conflicting personalities pose, the young daredevils must learn how to work together so they can grow together. ‘MaveriX’ seeks to introduce the world to motocross, a real off-road motorcycle racing sport. If you are wondering whether the show is based on actual events, we got you covered.

Is MaveriX a True Story?

No, ‘MaveriX’ is not based on a true story. However, several people directly involved in the sport were part of the writing and the filming processes. The show is predominantly set and filmed in Alice Springs, Northern Territory, a major hub for off-road motorcycle racing. About seven years before the show’s premiere on Netflix, co-creators Clements and Elliott began discussing a story about a family and teen drama show set against the backdrop of dirt bikes and off-road racing. At the time, they were working together on ‘Finke: There and Back,’ a feature documentary about the Finke Desert Race, held annually in Alice Springs.

Moreover, around the same time, Clements’s son, Digby, an Under-10 Central Australian BMX champion, wanted to transition to motocross and dirt bikes and participate in the junior club championships. This made Clements worried about her son, and she came to understand the rigorous training that kids go through to prepare themselves to take part in the sport.

“They need to learn about safety and when to pull back from risk; respect for coaches, teammates and your own body; teamwork; maintenance and care of equipment; fair play and sportsmanship; being humble when others are crashing around you, and always keeping an eye out for others around you to make sure that everyone else is ok,” Clements wrote in a blog for the Australian Children’s Television Foundation. “Indeed, many of these are life lessons that my son needs to learn in order to develop into a decent man. These lessons and more are all learnt by our characters in MaveriX.”

Clements subsequently spoke to Meikle and took him to Alice Springs to see the Finke Desert Race, and the project began to take shape from there. The creators utilized Elliott’s immense experience in the world of off-road motorcycle racing to develop the plot. One of the main characters, Scott Griffin (Darcy Tadich), bears a resemblance to the director of the TV special ‘The Legend of Burnout Barry.’ “My racing number was sixty-one and I rode that exact bike when I used to race,” he pointed out in an interview. “And it was just me. I was just like filming a mirror.”

They hired prominent motocross riders, including Renae Ferris, Emma Haylock, and Dean Ferris, to double for the actors. Furthermore, they brought the likes of the New Zealander three-time Motocross World Champion Courtney Duncan and Australian motocross legend Lee Hogan into the writers’ room. Clearly, ‘MaveriX’ is not based on a true story, but the creators went to a great length to make it look as authentic as possible.

Read More: Where Is MaveriX Filmed?