Where is Maximilian Schmidt Now? 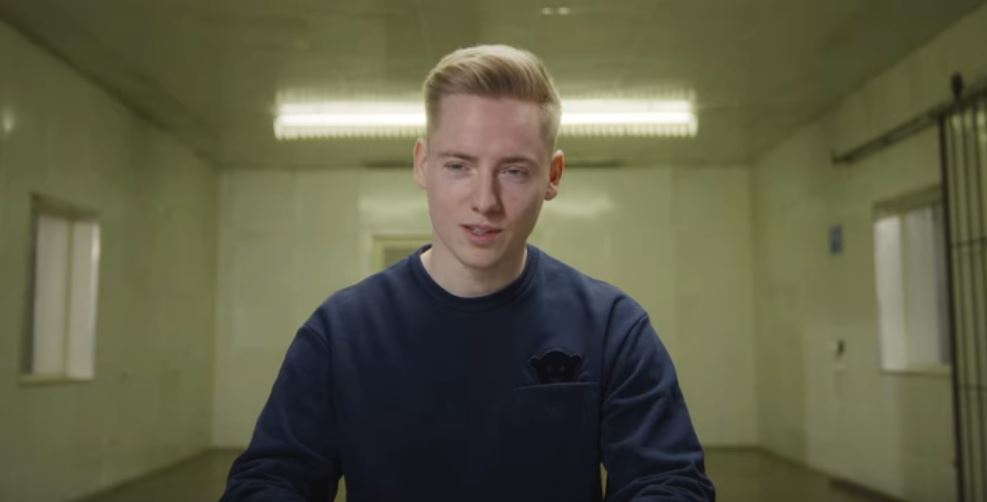 ‘Shiny_Flakes: The Teenage Drug Lord’ is Netflix’s latest offering in the true-crime genre. A lengthy investigation into an online store for illegal drugs being sold primarily in Germany led to the arrest of Maximilian Schmidt in February 2015. At the start of the investigation, the authorities considered the possibility of a group of people working together to make the drug sales.

But in reality, it was a teenager who operated out of his bedroom. At its height, Maximilian’s website, Shiny Flakes, processed about 15,000 orders a day. This rather peculiar story also served as the inspiration for the wildly successful and quick-witted Netflix Original series, ‘How to Sell Drugs Online (Fast).’ So, let’s find out what happened to Maximilian since his arrest then, shall we?

Who is Maximilian Schmidt?

Maximilian lived in Leipzig, Germany, with his mother and her partner. As a teenager, he considered himself a bit awkward and spent most of his time on his computer. It all started with a conversation he had with someone online about Silk Road, an underground website that sold illegal drugs on the internet. This piqued Maximilian’s interest, and he quickly considered how he could improve on the already existing system by providing a better overall experience for customers. 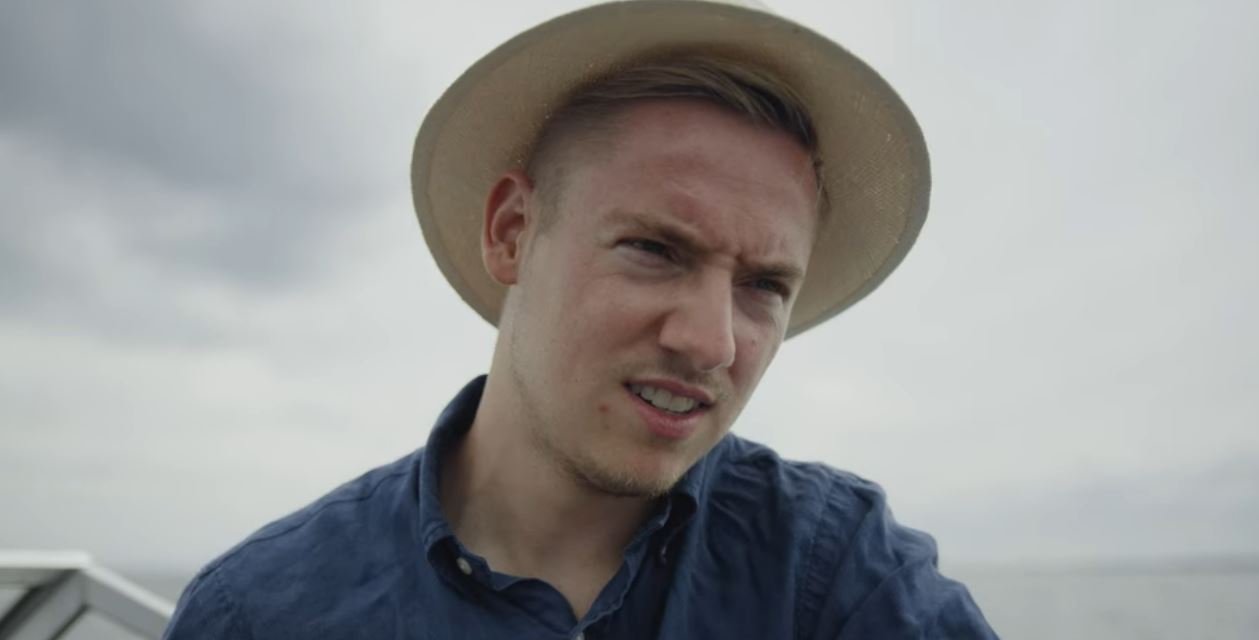 So, in December 2013, Maximilian’s store went live. After finding a drug supplier online, he set up a website and provided drugs ranging from marijuana to cocaine and ecstasy to prescription medication. In fact, Maximilian even had a rating and review system for customers to post about their experiences and would send complimentary gummy bears in the packages as part of what he called a positive customer experience. By early to mid-2014, his store started to get more and more orders, including from other parts of the world. The method of payment was via Bitcoin. Maximilian would get the shipment from his supplier, package the orders to specifications, and then ship them off using the postal service.

The authorities eventually got wind of packages containing drugs being shipped all over Germany and realized that the sender’s addresses were non-existent. Towards the end of 2014, Maximilian’s business started to suffer a bit because of some logistical issues like server problems and lost packages that led to an order backlog over time. On the other hand, the police were able to track the source to the Shiny Flakes website and concentrated their efforts on that.

While Maximilian did his best to cover his tracks and keep his involvement hidden, he got on the authorities’ radar after his supplier was arrested. They traced large packages that were being shipped to Leipzig, and they eventually put Maximilian under observation. In February 2015, the authorities raided his home and placed him under arrest. He was only 20 years old at the time and ran a successful drug empire right from his bedroom all by himself. The police seized more than 100 kilograms worth of drugs that amounted to over 4 million euros. They also found an Excel sheet with the names of all his customers.

Where is Maximilian Schmidt Now?

After his arrest, Maximilian confessed everything to the police and was sentenced under juvenile law. He was ordered to serve 7 years in prison and pay 3 million euros to the state from the profits he made selling drugs. The authorities were able to access some of his Bitcoin wallets that amounted to about 350,000 euros. Maximilian was released from prison in mid-2019 after serving 4 years and 7 months behind bars. He was out on probation. 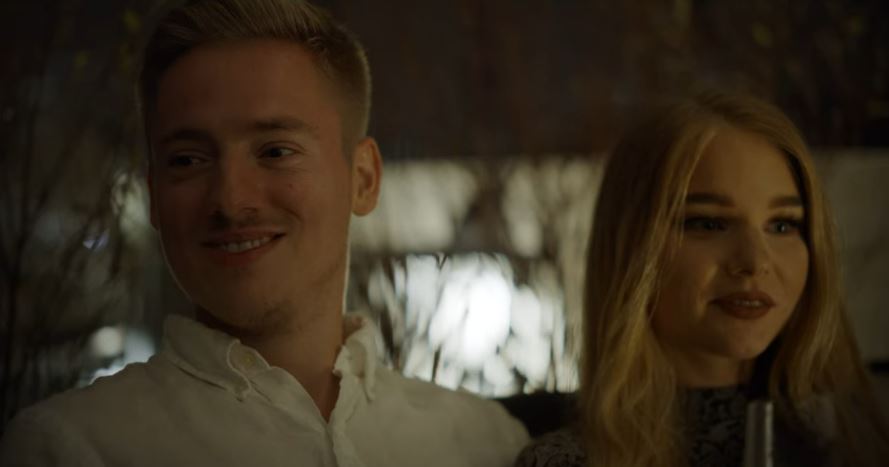 Maximilian stated on the show that he didn’t have any money left over from his drug operation. He also added that he never felt guilty about what happened because if the people weren’t getting the drugs from him, they would have gotten it elsewhere. Maximilian found a job at a car park since his release and seemed to have turned things around. He even had a girlfriend. But as per the show, as of March 2021, Maximilian was under investigation again on suspicion of running a similar drug store online but under a different name.