Where is Melinda Raisch Now? 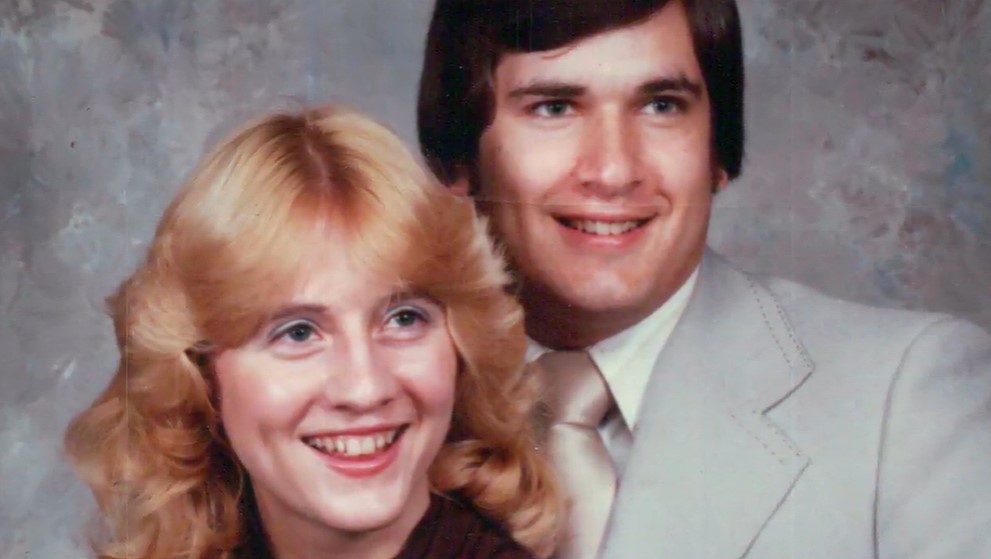 Melinda lived with her loving husband, David Harmon, in Olathe, Kansas. But in 1982, he was brutally bludgeoned to death in their bedroom, with Melinda claiming it was two intruders who were responsible. The case went unsolved for close to two decades until Melinda was questioned again. This time, the authorities learned of an explosive plot to have David killed that involved Melinda and a friend of the couple. The second story featured on Investigation Discovery’s ‘Deadly Affairs: Betrayed by Love: Until Death Do Us Part’ is David’s. So, let’s find out what happened to Melinda since then, shall we?

Who is Melinda Raisch?

Melinda Lambert and David Harmon met at a summer camp in New York in 1973. They were in their teens at the time, and sparks flew. The two married when they were only 20 years old in 1977. The couple settled into a peaceful life in Olathe and were part of a religious community. Eventually, David got a degree and began to work at a bank while Melinda took up a job as a secretary for the Dean of students at a local university. 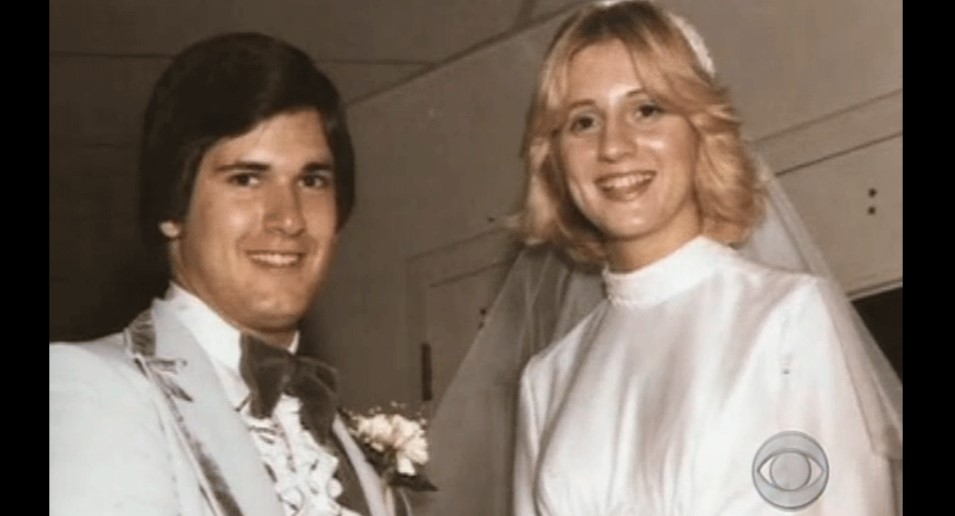 Over time, Melinda met a student, Mark Mangelsdorf, whom she introduced to David. The two quickly became friends, bonding over sports and business. Mark spent a lot of time at the Harmons’ house. However, during the early hours of February 28, 1982, a frantic Melinda rushed to a neighbor’s house to report a break-in at her home. Investigators came to find David in the upstairs bedroom bludgeoned to death. There was blood everywhere in what seemed like an act of overkill.

The only witness to the crime, Melinda told the police that she woke up to the sounds of intruders beating her husband. According to her, two masked black men were the attackers. They later demanded the keys to the bank where David worked. Once Melinda obliged, she said they knocked her out, and when she woke up about an hour later, she rushed to her neighbor’s house. The authorities waited for the attackers to show up at the bank, but none did.

Back at the scene, Mark showed up to lend support to Melinda. The police began to think the story didn’t make sense. They later discovered several letters in Mark’s bedroom that indicated that Melinda and Mark were more than friends. The investigators also found his fingerprints on the backdoor. A police dog followed Mark’s scent from the Harmon house to a garbage bin behind his apartment. But despite that, the case didn’t move forward because there was no physical evidence that tied either to the murder.

As the years passed, Melinda and Mark moved on with their lives. She went on to remarry and was a mother of two while Mark worked in New York and was a father of four, with another on the way. When the police reopened the case in 2001, Melinda lived with her family in Columbus, Ohio. When questioned this time around, she changed her story, claiming that it was a single white male who attacked David that night. She later admitted to having an “emotionally inappropriate” relationship with Mark.

Detectives also realized that some other parts of Melinda’s story didn’t line up. She claimed to be in bed beside David when he was bludgeoned, yet her nightgown had blood only at the bottom. Melinda also told the police that she believed Mark killed her husband back in 1982. She was arrested in 2003, and Mark’s arrest soon followed.

Where is Melinda Raisch Now?

Melinda, then 47 years old, was convicted of first-degree murder and conspiracy to commit murder in 2005. Soon after that, Mark’s trial was scheduled to start. Facing a life sentence, Melinda offered to tell the whole truth regarding what happened and agreed to testify against Mark for a lesser sentence. As a result of that deal, she pled guilty to second-degree murder. In her confession, Melinda said that Mark bought a crowbar, the murder weapon, a week before the murder. The two killed David to be in a relationship with each other. The authorities believed that Melinda did so to avoid a divorce, which was not ideal in a religious community. 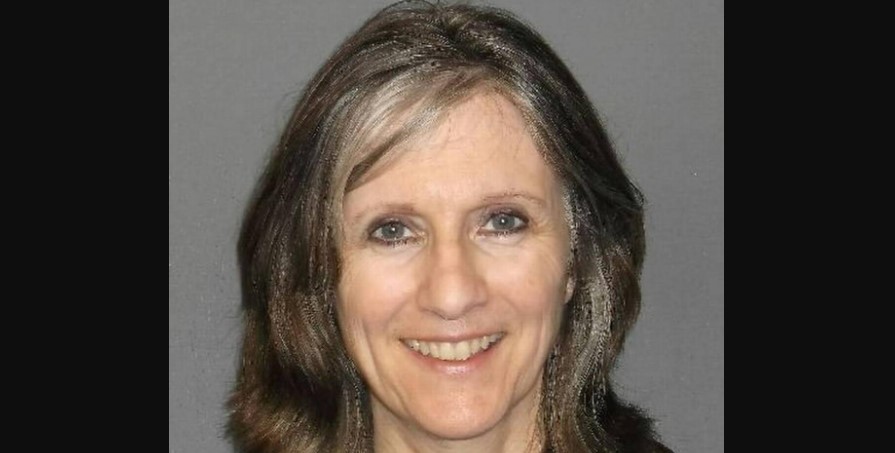 In February 2006, Mark pleaded guilty to second-degree murder and admitted his role in the crime. Both were sentenced to 10-20 years behind bars a few months later. Melinda was released from prison in April 2015 after serving just nine years and will remain on parole until around 2025. On the other hand, Mark was released about a year later. Melinda seems to have stayed away from the public eye, and not much is known about her life after prison.