Where is Roger Scaggs Now?

The news of a grisly murder sent shockwaves through the close-knit church community where Roger and Penny Scaggs lived. In March 1996, Penny was the victim of a gruesome slaying, and the initial assumption was that it was a burglary. However, new evidence brought to the fore a far more sinister story, eventually implicating Roger. Investigation Discovery’s ‘Deadly Affairs: Betrayed by Love: Until Death Do Us Part’ features Penny’s story as one of the two cases highlighted in the episode. So, if you’re wondering where Roger might be today, we’ve got you covered.

Who is Roger Scaggs?

Roger and Penny married when he was 21, and she was 19. The young couple was in college in Tulsa, Oklahoma, at the time. Roger then joined the Air Force, leading Penny to drop out. They moved around a lot, including a stint in Japan. Eventually, Roger and Penny moved to Austin, Texas. Over there, Roger was the CEO of a tech firm while Penny was a stay-at-home mother. They had an adopted daughter, Sarah. By 1996, the two had been married for 35 years, and all seemed to be well on the homefront. 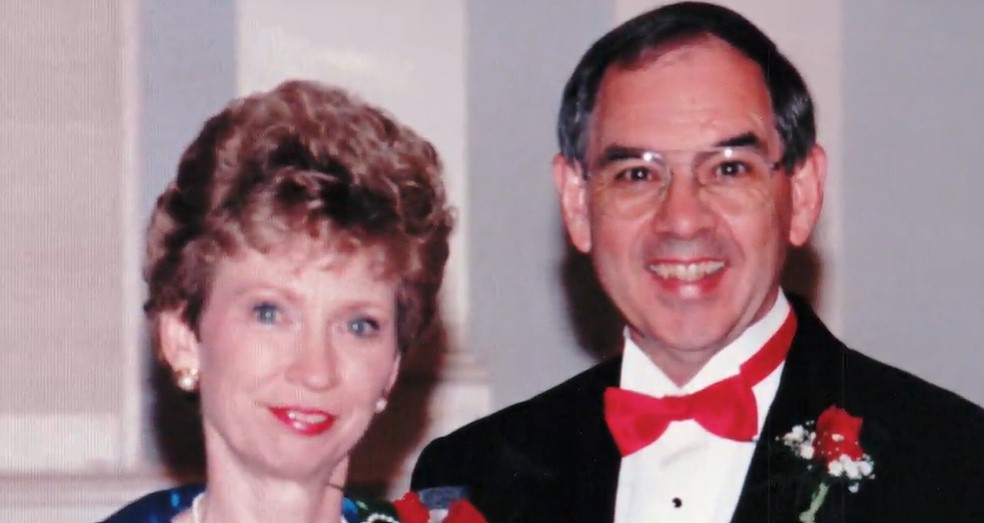 But on March 6, 1996, Roger got home from work at around 9:15 PM to find Penny in a pool of blood by the piano. He immediately called 911, stating that his wife might have been beaten and that she didn’t seem to be alive. The authorities arrived at the scene to find the 54-year-old with blunt force trauma and multiple stab wounds. Penny was bludgeoned to death and stabbed in the neck. She had a broken jaw and a cracked skull.

The investigators noticed that the jewelry Penny wore was missing, and in the bedroom, drawers were pulled out and left on the floor. The bathtub was filled with more of her jewelry, leading to the initial assumption that it could have been a burglary gone wrong. However, there was no blood in the bathroom. So, the authorities felt that the jewelry was dumped there before the murder or after cleaning up.

Roger told the police that he arrived at home for dinner in the evening and went back to work, reaching his office by 7:30 PM. When he came sometime later, he saw Penny on the floor. During questioning, Roger also told the police that he was having an affair with someone working at his company, Vanessa Ferguson, then about 28 years old. As per the show, she corroborated his claim of him being at the office around the time of the murder. Records showed that she had also been in the building at the time.

Later, the police searched the dumpsters behind Roger’s office. They felt that if Roger was, in fact, the killer, he had very little time to commit the murder, dispose of the evidence, and then get to work. Inside the dumpster, they found a trash bag with a metal pipe and a knife that were confirmed to be the ones used to kill Penny. Also found were her wedding ring and other jewelry, along with five latex gloves and paper towels. All of the items had Penny’s blood on them. Fingerprint analysis revealed that one of the prints from inside the glove matched Roger.

Where is Roger Scaggs Now? 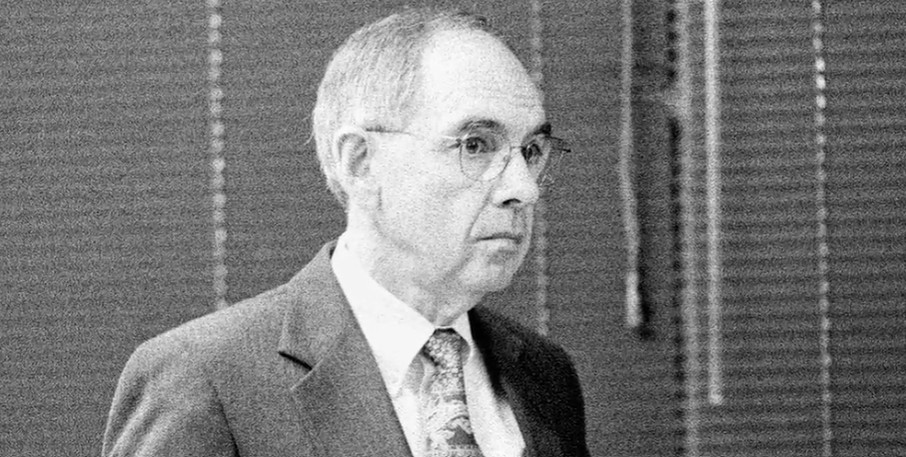 Roger stood trial for his wife’s murder in October 1998. Vanessa, who was subpoenaed, never showed up. The prosecution claimed that Roger killed his wife because of his affair; he had seemingly continued seeing Vanessa even after Penny’s death. In the end, a jury found him guilty of murder after about eight hours of deliberation. Roger was sentenced to 32 years in prison. Prison records indicate that he remains incarcerated at the Charles T. Terrell Unit in Rosharon, Texas. Now about 82 years old, Roger is eligible for release in 2030.