Through Netflix’s ‘High: Confessions of an Ibiza Drug Mule,’ the viewers learn about how two young women were arrested in Peru for trying to smuggle cocaine worth £1.5 million into Europe. Infamously known as the Peru Two, Michaella McCollum and Melissa Reid spent time in a harsh Peruvian prison for their crime. The four-part docuseries explores what led to the arrest on that fateful day and how it all ended. So, if you’re wondering where Melissa might be today, here’s what we know.

Who is Melissa Reid?

Melissa Reid, originally from Lenzie, Scotland, initially worked at a store called Next after leaving school in 2009 but eventually headed out to Ibiza, Spain, with a friend for a working holiday. A few years later, sometime in 2013, she met Michaella McCollum under questionable circumstances. At the time, Michaella had been sent from Ibiza to pick up cocaine from Lima, Peru. They met in Mallorca, Spain, and Melissa was only 20 years old at the time. 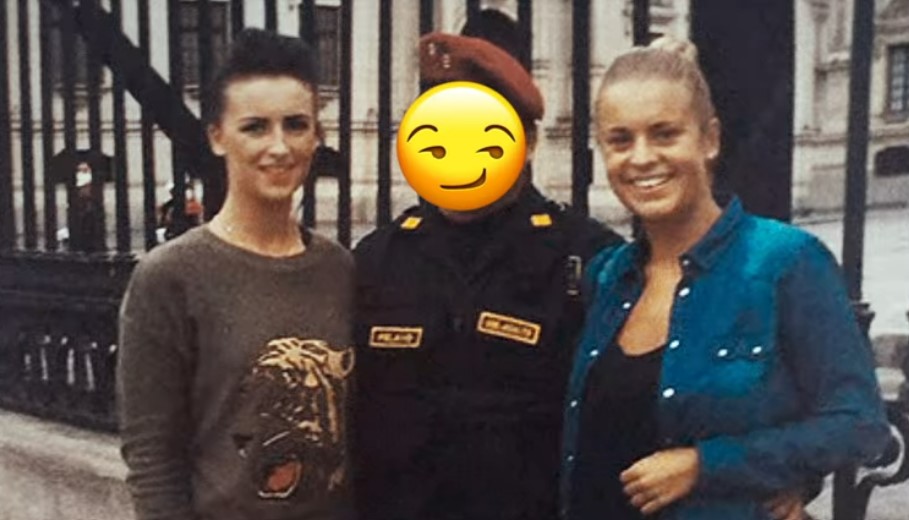 According to the show, the two traveled from Mallorca to Lima in separate planes after staying in Mallorca for a few days. There, they pretended to be tourists before receiving a large amount of cocaine in food packets. Michaella and Melissa were asked to smuggle about 11 kilos of the drug into Europe. But they were quickly arrested at the airport in Lima, leading to international attention.

Initially, Melissa and Michaella claimed they were forced to smuggle the drugs but eventually pled guilty, receiving a shorter prison sentence to be served in Peru. At the time, Melissa said, “I did it under duress. I still maintain that, and I am glad I do not have to say I accepted money to do it. Pleading guilty is going to enable me to get back to my family in Scotland sooner rather than later. I do not want to be in jail until I’m 35 – I can’t get those years back.”

At one point, the duo faced about 15 years in prison, a scary prospect. Melissa wrote in her diary, “I have prepared myself for the worst … I think of how I will be in 15 years … and yes, it does still scare me. I would really like to have this over with by Christmas because the fear of the unknown makes me more anxious. I’ve been waiting four months already, and the delays and changes are annoying.”

Where is Melissa Reid Today?

The authorities initially believed that the cartel recruited Melissa before she convinced Michaella to be a part of it. But a colonel from the Peruvian Drugs Unit later said, “I think it was Melissa who directed her to come to Peru but on the orders of the drug traffickers.” In December 2013, Melissa and Michaella were sentenced to six years and eight months and were housed at the Ancon 2 prison. There, both endured harsh conditions and eventually worked at a beauty salon.

In 2016, Melissa was granted expulsion from Peru after a new law was aimed at decreasing overcrowding in the country. She returned home in June 2016 without having to serve any more time. But she and Michaella were barred from ever entering Peru again. Apart from jail time, Melissa paid a fine of 10,000 Peruvian soles after serving about a third of her sentence.

Melissa regretted her actions and admitted to being paid £4,000 to smuggle the drugs. She talked about being in a downward spiral at the time and had also taken drugs. Melissa added, “I’m embarrassed and ashamed and sorry, and I want people to know that. I can’t sit here and say I made a mistake… I knew what I was doing. I made a conscious decision to do it, and no one forced me.” In 2019, Michaella stated that she was still friends with Melissa, but they don’t meet anymore.

Unlike Michaella, Melissa has maintained a low profile since her return home. She worked as a volunteer for a telecommunications company in Scotland before taking up a full-time job with them as a support advisor. After that, Melissa worked for several charitable organizations. Currently, she is a service lead for one such organization that combats homelessness. As of July 2021, she was single and living in Kirkintilloch, Scotland.