Where is Melissa Sclafani Now? Update 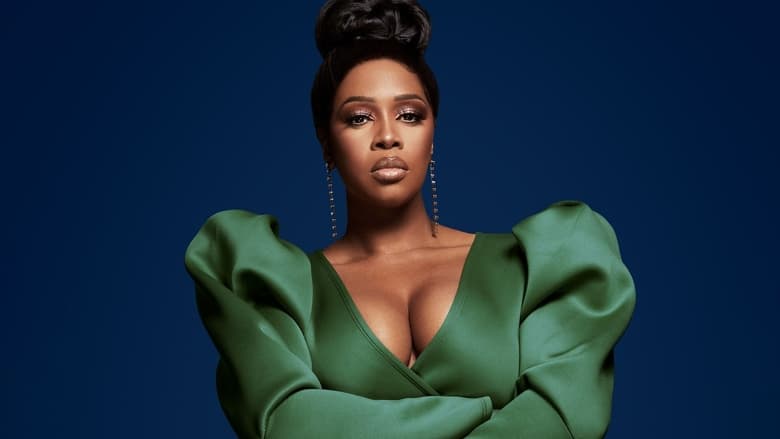 What happens when economic instability pushes you to desperation? This is a tale of a mother named Melissa Sclafani, from Gloucester, Massachusetts, who transformed from an ordinary bank teller to someone who operated a global fake steroid scam. VH1’s ‘My True Crime Story’ covers the scam minutely and the investigation process, as well as the current whereabouts of Melissa. So, who is this Melissa Sclafani? Let’s find out.

What Was Melissa Sclafani’s Crime?

In her late 20s, Melissa Sclafani of 19 Beacon Street in Gloucester, Massachusetts, was a new mother struggling to meet ends and living with postpartum depression. Her job at the local bank as a bank teller was not enough to support the finances of her family. She was on the lookout for a side income gig when she met Tyler Bauman of Shrewsbury and Philip Goodwin of Lynn. The trio, with the help of three other co-conspirators, started a counterfeit steroid organization that began operating in February 2016.

They smuggled raw steroids from Hong Kong and China to manufacture injectable anabolic steroids and their ringleader, Tyler, as per court documents, sold them under pretenses in the United States. Going by the username “musclehead320,” Tyler sold the liquid steroids under a fake subsidiary of Amgen, an American multinational biopharmaceutical company. However, Amgen does not manufacture or sell such anabolic steroids. Melissa and others marketed and advertised their products over fitness blogs and social media platforms under the name “Onyx Pharmaceuticals,” which even had a fake email id.

As per reports, they used counterfeit labeling, holograms, and branding to distribute their phony product all over the country. The US Attorney’s Office of the District of Massachusetts underlines how they accepted payment for their products – “Customers paid for the steroids via money remitters, such as Western Union and MoneyGram, and members of the conspiracy used false identifications and multiple remitter locations to pick up the steroid proceeds.”

The proceedings from the operation were then laundered through a Beverly tanning salon owned by Tyler and Philip. Situated on Dodge Street, Gloucester, Melissa served as the corporate secretary of the salon named Wicked Tan LLC. She helped the other accused in acquiring raw materials and supplies from foreign soil to manufacture the phony steroids. She was also involved in laundering the proceeds from the sale through the tanning salon.

Where is Melissa Sclafani Today?

Melissa Sclafani ran the scam for over a year, from February 2016 to April 12, 2017, when they were charged with and arrested for conspiracy to traffic steroids and launder money. The investigation was conducted by the US Immigration and Customs Enforcement (ICE) and Homeland Security Investigations (HSI). The investigators were assisted by officers from the Food and Drug Administration’s Office of Criminal Investigation, the New York Field Office, and the US Postal Inspection Service.

The massive investigation mounted by the collaboration of so many federal agencies produced five federal search warrants that “yielded 9 kilograms of raw powder steroids, over 35,000 units of finished steroid units, laboratory production equipment, 14,000 fraudulent branding labels, and boxes and more than $500,000 in cash.” A total of six federal arrest warrants were also issued for Melissa, Tyler, and Philip, along with Brian Petzke of Saugus, Robert Medeiros of Gardner, and Kathryn Green of Shrewsbury.

However, Melissa was given a reduced sentence due to her plea agreement. On April 26, 2018, the 30-year-old was sentenced to a year and a day in prison and 2 years of supervised release. As of 2022, Melissa Sclafani has served her sentence completely. She is in her mid-30s and works as an Assistant manager at Citizens Bank.