Where is Menudo’s Ash Ruiz Now? 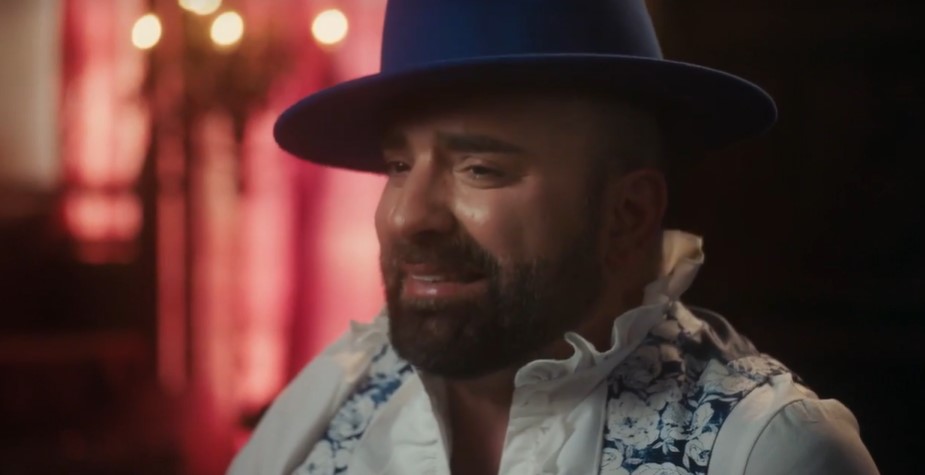 As Menudo’s popularity soared worldwide, there were also dark allegations against the boy band’s manager, Edgardo Diaz. HBO Max’s ‘Menudo: Forever Young’ is a four-part docuseries that delves into the conception and history of the group, accompanied by insights from several former members. Ash Ruiz, who was part of the lineup during the 1990s, shared his story on the show. So, let’s find out more about him then, shall we?

Who is Ash Ruiz?

Later, Ash described on the show how Edgardo would tell him to walk or do everything else a certain way; he didn’t think it was attractive for men to be feminine and wanted to maintain a specific image for Menudo. In another unsettling story, Ash said that he had his first boyfriend when he was 17 and had taken him to one of Menudo’s parties. He stated on the show that Edgardo, who was much older, fell in love with his boyfriend.

According to Ash, Edgardo later took them to Six Flags in Atlanta, Georgia, with the trip also including Ash’s brother and another friend. On the show, Ash stated that when they checked into a hotel, Edgardo wanted to sleep in the bed with Ash’s boyfriend. However, the boyfriend didn’t agree to it. In the end, Ash called Edgardo a manipulator and remembered him belittling another member of the boy band once.

Where is Ash Ruiz Today?

After Ash left Menudo, he continued his singing career but later took up many more things. A trip to Machu Picchu in Brazil and the Amazon rainforests led him to a period of self-inquiry and awareness, forever changing his approach to life. Since then, Ash has gone on to don many hats, from a spiritual teacher and life coach to a poet and a holistic vocal coach. Apart from making music with his band Here II Here, Ash offers private sessions called Clarity Recharges. He currently lives in Boulder, Colorado, and founded a nonprofit, Empowered Liberation. Social Media also indicates that Ash has recently released some new music.