Where is Menudo’s Ralphy Rodriguez Now? 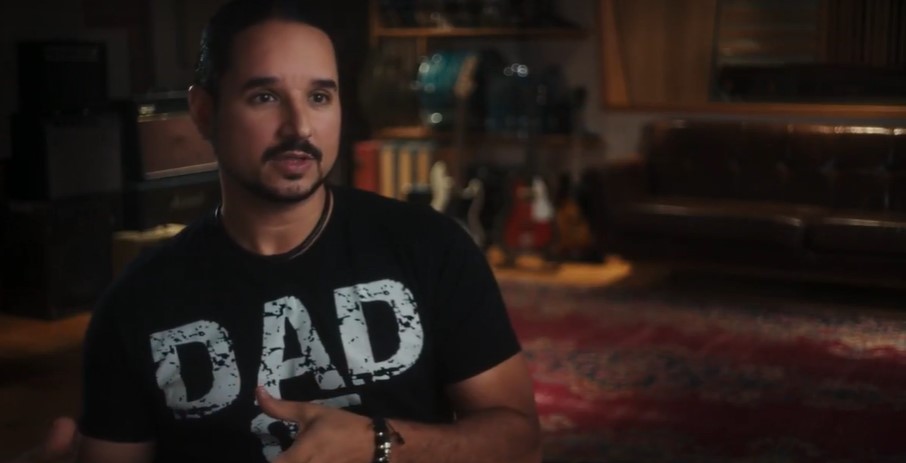 HBO Max’s ‘Menudo: Forever Young’ charts the boy band’s history, from its inception to its end, as one of the most popular bands in Latin America. While Menudo’s members were greeted by hoards of young fans wherever they went, the teenage boys also had to deal with a rigorous touring and recording schedule. The docuseries focuses on some of the former Menudo members who talk about a pattern of abuse at the hands of their manager, Edgardo Diaz. Ralphy Rodriguez, who was part of Menudo for a few years during the 1980s, also shared his experience. So, if you’re wondering what happened to him since then, we’ve got you covered.

Who is Ralphy Rodriguez?

Ralphy Rodriguez recalled when he was nine or ten years old, he was pretty struck by how the boys in Menudo seemed so happy together. On the show, Ralphy stated that at the time, he had to deal with a physically and verbally abusive father. Therefore, he hoped to be a part of Menudo and share that happiness. It came true for Ralphy when he became a part of the boy band in 1986.

However, things weren’t always how Ralphy imagined they would be. He mentioned in the docuseries that he didn’t feel protected while working and performing with Menudo. Ralphy added that the new guy in the band was constantly picked on and hazed. Ultimately, after about two years with the band, Ralphy’s parents decided it was time for him to get out. By then, the group’s keyboardist had died from a drug overdose.

By mid-1991, several Menudo members had come out and talked about their mistreatment while working. Ralphy, in a TV interview, accused Edgardo of physically abusing him. In June 1991, he appeared in another TV segment with his father. This feature also had Edgardo on stage. As per the show, Ralphy claimed Edgardo hit him with his fists. However, Edgardo tried to discredit Ralphy by saying it was only a rumor and accusing him of doing it only for the money.

Where is Ralphy Rodriguez Today?

Ralphy asserted on the show that he never benefitted from going public with his story; he said that he only hoped to protect other kids in the future. Ralphy added that he has since healed from everything that happened and is doing much better. He is married to Carrie, and they are loving parents to three children.

Apart from being a vlogger and a real estate investor, Ralphy is the singer and bassist of the band 2080 VEINTE/OCHENTA. The trio makes Latin pop-rock music and recently released the third song from their Pandemic EP. Ralphy lives with his family in North Carolina but regularly travels to Puerto Rico. Apart from that, he enjoys attending concerts.