Where is Menudo’s Angelo Garcia Now? 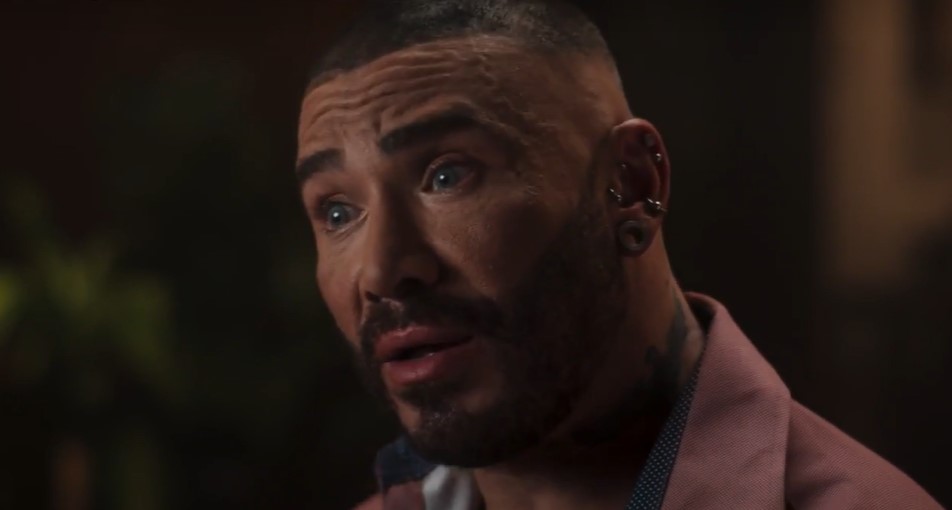 Menudo is a boy band with an ever-changing lineup of teenagers that took the world by storm during the 1980s. Originating in Puerto Rico and created by Edgardo Diaz, the group released several albums until 2009. HBO Max’s docuseries ‘Menudo: Forever Young’ peeks behind the curtain through interviews with former Menudo members. The revealing conversations paint a pattern of abuse and mistreatment the boys faced while being a part of Menudo. Angelo Garcia, who was in the group for about three years, also talks about his harrowing experience. So, let’s find out more about him then, shall we?

Who is Angelo Garcia?

Born in Brooklyn, New York, Angelo Garcia resolved to audition for Menudo when he saw a TV commercial in Puerto Rico. At the time, Angelo was on vacation with his family. Then only 11-years-old, he joined the boy band in 1988, with the world seemingly in his grasp. However, Angelo quit Menudo almost three years after that. Years later, he shared the disturbing ordeal he had to go through as a child. 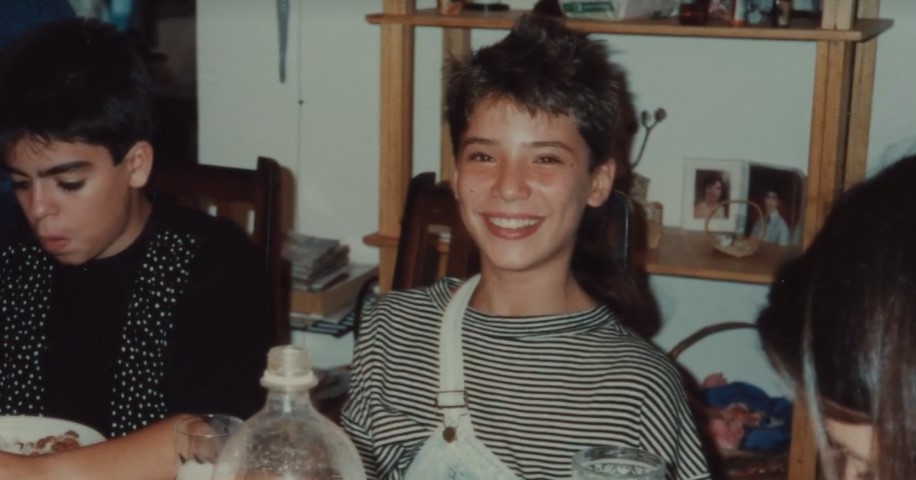 Angelo stated that the working conditions and hours were appalling while he was a part of Menudo. Furthermore, he claimed they made the boys work even when they were sick. At one point, Angelo mentioned on the show that he performed even with a severe pain in his abdomen that later turned out to be Appendicitis. According to him, this happened because of the working conditions and the diet he was exposed to at the time.

Many years later, Angelo talked about being sexually abused by a neighbor when he was only 8-years-old. Sadly, the singer said he was molested while he was a member of Menudo as well. Angelo mentioned that a man who was part of the administration would come to his hotel room to play cards and make him drink alcohol. He would pass out, only to wake up naked. On the show, Angelo said that he would have carpet burns on his face and that it had happened several times.

Angelo added, “What I can reveal to you in my case is that Edgardo Diaz did not sexually abuse me; they were friends, people close to him. I am sure that I was not the only one who suffered sexual abuse, and for many years I carried within my spirit and within my soul a sense of guilt. What did I do that caused me to suffer that?” Even after leaving Menudo, he was sexually abused by one of his teachers later on.

Where is Angelo Garcia Today?

Angelo undoubtedly had a troubled childhood that was only compounded by the loss of his father at the age of 15. After that, his mother raised him. Angelo identifies as bisexual and recalled his mother not being so supportive about it when he initially came out to her. He added, “I carried a lot of guilt in my heart for being gay and a lot of fear because of the wrath of God. My mother loved me no matter what, and she always told me that. But she had that fear too. The fear of what society would do to me.”

Nevertheless, over time, Angelo’s mother came to support her son, and he considers himself lucky to have her. Angelo, a psychology major, put himself through college by working as an exotic dancer in Florida and later in New York. Apart from being a musician, Angelo has previously appeared on Comedy Central skits. Furthermore, he loves spending time in the great outdoors. Angelo currently lives in Las Vegas, Nevada, continues to record music, and has recently attended the Tribeca Film Festival.