Where is Menudo’s Roy Rossello Now?

When Menudo, a boy band, was created by Edgardo Diaz in 1977, nobody imagined the kind of meteoric fame they would hit in the years after. The boy band’s music was a hit with teenage girls, and the group had 32 members over twenty years. HBO Max’s ‘Menudo: Forever Young’ details the band’s rise through the years and the numerous allegations of sexual abuse against Edgardo by former members. Roy Rossello, who was in the band during the 1980s, came forward with his story in 2014, more than two decades later. So, let’s find out what happened then, shall we?

Who is Roy Rossello?

Growing up, Roy lived quite close to Menudo’s offices, and he once stood outside Edgardo’s office when the band was in town in Puerto Rico. At that point, fans came to Roy for autographs, believing he would be part of Menudo. According to Roy, Edgardo noticed that, leading to their meeting. However, Roy’s experience was far from pleasant after that. He said, “I began to visit his (Edgardo Díaz) mother’s house in Caguas (Puerto Rico), in which he gave me gifts, he gave me gifts, he could simply manipulate me, put it in my mind that I was going to be famous, that the time had come for my opportunity (sic).” 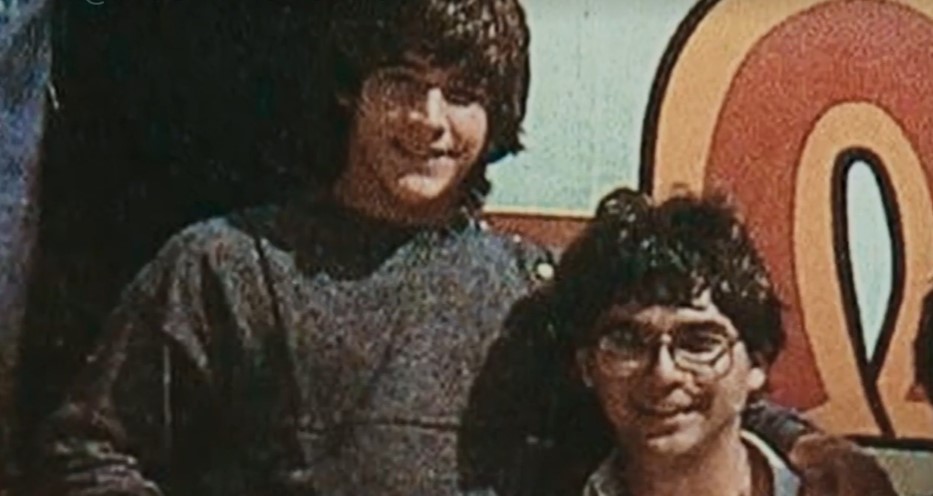 Roy claimed that Edgardo fell in love with him, so he was the only one to get into the band without an audition. However, Roy added that the abuse began a few months before he joined the rest of the group. So, when Edgardo visited Roy’s house with the contract in 1983, the teenager was adamant about not going along. But his mother, who didn’t know of the reported abuse then, urged him to go for a better life for themselves.

Regarding the abuse, Roy said in 2014, “Yes, they abused me. I have not talked about it because everything in this life has its moment, and now I am spiritually ready to talk. Edgardo Díaz sexually abused us. I was 13 years old, and it happened several times.” Furthermore, Roy alleged that Edgardo threatened to kick him out of the group if he spoke about it to anyone.

In another shocking allegation, Roy talked of an incident that occurred at a Puerto Rico party. He said, “At the last party I went to, Edgar made Ricky [Martin] dress up as a woman. There I entered and left running. I called Robi [Draco Rosa], who came and punched him while I left running. I got to the street, and I was praying for a car to run me over.” Furthermore, Roy claimed that Edgardo’s mother knew about her son’s behavior, adding, “She knew the disturbance that Edgardo had, that he was a pedophile. And the mother knew about those deviations of his.”

Where is Roy Rossello Today?

Roy always maintained that he only came forward with his story to increase awareness about what happened back then. He also talked about how the ordeal affected him, even pushing him to try and kill himself more than once. Fortunately, Roy is doing much better today. He lives in Brazil, does singing tours on and off, makes appearances on the radio, and seems to be enjoying life in general. Previously, he was also part of a reality show where he first alleged Edgardo abused him. Apart from that, Roy has entered the coffee business. While he was once married and had children, the singer is currently single.