Where is Michael Falater Now? 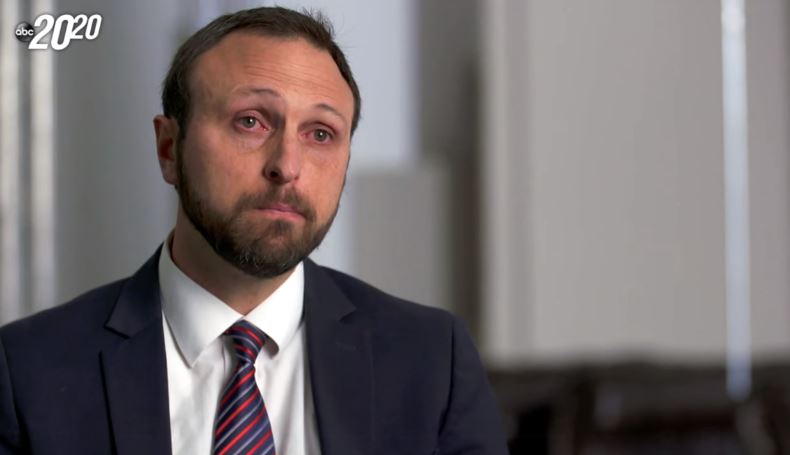 ABC’s ’20/20: While He Was Sleeping’ examines the brutal 1997 murder of Yarmila Falater, which shook Phoenix, Arizona, to its very core. The mother of two was stabbed and drowned in the family pool by her husband of 20 years, Scott Falater. Even though Scott has since been convicted of the crime, he still claims he was sleepwalking at the time. Now, more than two decades later, ABC News is profiling this intriguing case by featuring exclusive interviews with both the perpetrator and the couple’s only son, Michael Falater, to truly explain whether Scott was asleep during the slaying or not. 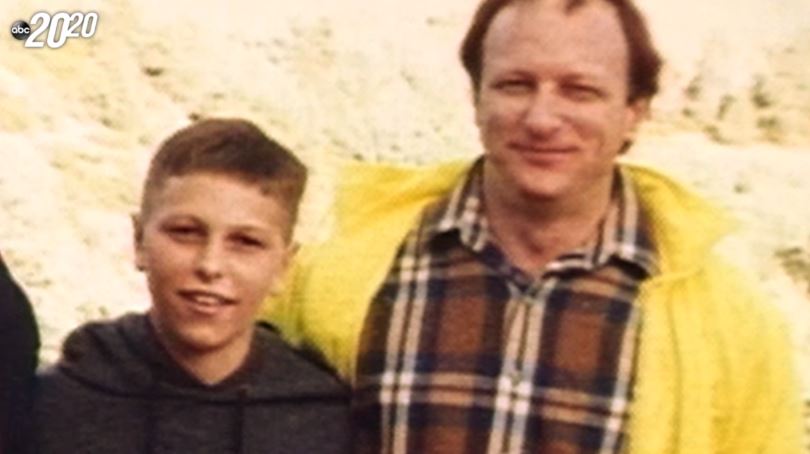 Michael Falater, like his elder sister Megan, was born in Florida when their parents, Scott and Yarmila, resided there in the 1980s. For a brief while, the family even moved to Minnesota before relocating to Phoenix, Arizona, where they set up a seemingly safe and permanent home. For Michael, his childhood was almost idyllic despite the few moves. “I had a father that worked hard and supported the family and a stay-at-home-mom who was always there when I came home from school,” he revealed on ABC’s ’20/20.’ “I never saw my parents argue or fight or yell at each other. It was a very loving home.”

However, that all changed for him in a single night in January of 1997, when Michael was woken up by a police officer who told him that his parents had a fight that led to his mother’s death. “I went to bed as a 12-year-old kid with a happy life and I woke up to a police officer telling me that my mother died,” Michael said. Thus began the legal process, all of which Michael had to endure first-hand: the jailhouse visits, the court dates, and his father’s sentencing. When Scott stood trial for murder in 1999, Michael, 15, testified that he wanted to continue having a relationship with him as he was a great father.

Where Is Michael Falater Now? 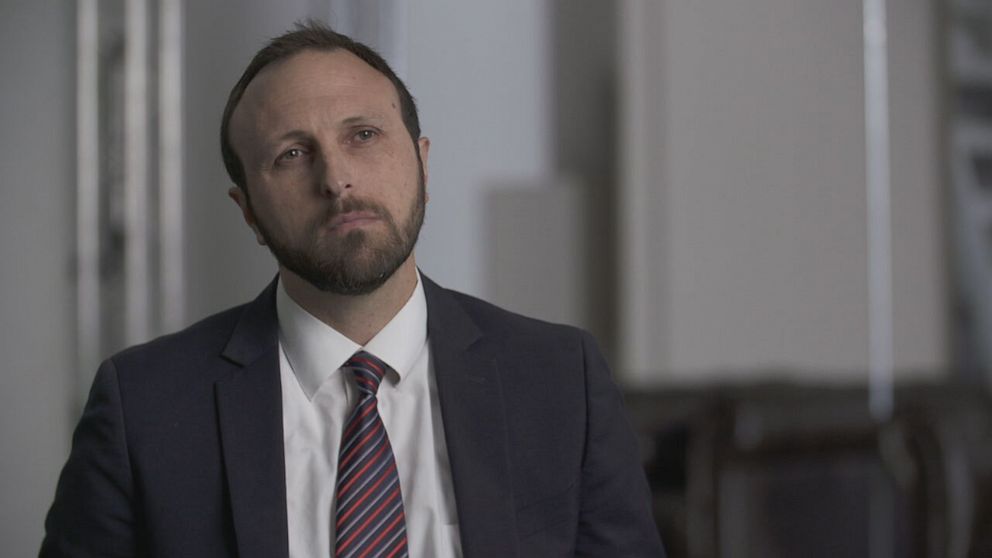 “I recall [my father] telling me that he loved me, and that he hoped one day that he could come back and be my father,” Michael said, referring to one of his jailhouse visits to see Scott Falater behind bars as a child. And though many years have gone by, Michael says that Scott is still his dad. “I hope to always have that relationship with him, whether he’s in prison or he’s out,” he added. Michael has also traveled to the state correctional facility where Scott is incarcerated to see him. But because of the COVID-19 pandemic, their family time has now been limited to video calls. The one thing that Michael can not deny, though, is how much he still misses his mom.

From what we can tell, Michael Falater graduated from Brigham Young University with a Bachelor of Science degree in Urban, Rural, and Environmental Planning, with a minor in the field of Communication. He then attended the University of Utah, S.J. Quinney College of Law, and earned his Juris Doctorate. From there, Scott and Yarmila’s son emigrated to Nevada, where he is currently working as an Associate at Hutchison & Steffen, a litigation firm. He also provides advocacy for abused and neglected children by serving on the Children’s Advocacy Center Foundation’s Board. As for his personal life, Michael is married and has four daughters of his own.