Where is Michael George Now? 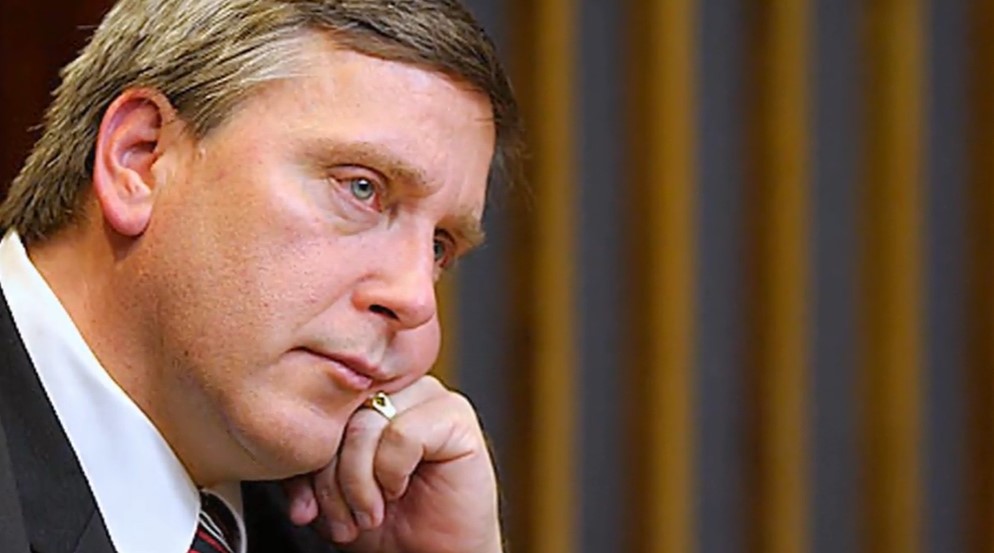 In July 1990, a young mother was murdered at the business she ran with her husband. At the time, there wasn’t a lot of evidence, leading to it going unsolved. But close to two decades later, the case was revisited and her husband became a suspect. Investigation Discovery’s ‘Deadly Affairs: Betrayed By Love: Lust for Love’ features Barbara George’s murder as one of two cases highlighted in the episode. Eventually, her husband, Michael, was sent to prison for the slaying. So, let’s find out more about what happened then, shall we?

Who is Michael George?

Barbara and Michael met at a store they both worked at when she was just 21 years old. After two years of dating, the couple married and eventually had two children. Soon, they set up a comic book store in Clinton Township, Michigan. All seemed well at the outset, but tragedy struck when Barbara was planning a surprise party at the store for Michael’s 30th birthday.

At around 6 PM on July 13, 1990, a few customers walked into the store, but no one attended them. As they walked further in, they found Barbara’s body in the back room and called 911. She was unconscious and lying face down. The 32-year-old was rushed to a hospital but was pronounced dead shortly after. It later came to the fore that Barbara had a gunshot wound to the head, making it a homicide investigation.

When Michael was questioned, he stated that he was at his mother’s house in Hazel Park, Michigan. Michael claimed that he picked the kids up at around 4 PM, headed to his mother’s house, and was there for about four hours. The mother stated that she had taken the children to a nearby park while Michael stayed home. According to her, he was still there when she returned 40 minutes later.

The investigators learned that Michael and Barbara were in an unhappy marriage. Michael had been having an affair with Renee Kotula, Barbara’s friend and an employee at the store. But there wasn’t any physical evidence that tied him to the murder, so the case stayed unsolved. Investigators reopened the case in 2007, and this time, they learned that a witness placed Michael at the store around the time of the murder. He claimed to have called the store sometime between 5:15 PM and 5:30 PM on July 13, 1990, and said Michael answered the phone. This contradicted Michael’s story of being at his mother’s house.

A woman named Patrice Sartori later testified that she had an affair with Michael sometime in 1988, but at the time, she believed that he was separated from Barbara. Another witness claimed to have heard Michael and Barbara arguing just hours before Barbara was murdered. The prosecution thought that Michael wanted to end an unhappy marriage and continue his relationship with Renee; he had married Renee two years after Barbara’s death. They also believed there was a financial motive, with Michael collecting a hefty life insurance policy in Barbara’s name.

Where is Michael George Now? 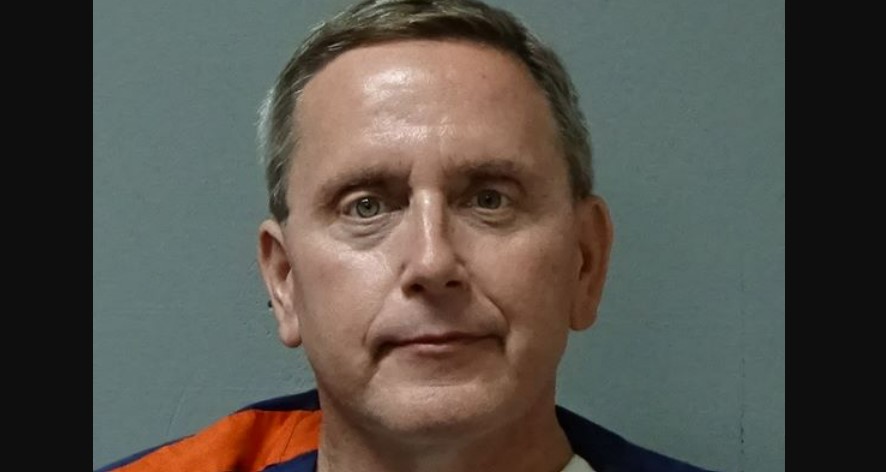 Michael first stood trial in 2008, when he was around 47 years old. While he was convicted, the decision was later overturned after a judge found prosecutorial errors, leading to a second trial in 2011. This time, Michael was convicted of first-degree murder, insurance fraud, and possessing a firearm in a felony. He was sentenced to life in prison without the possibility of parole. Prison records indicate that Michael remains incarcerated at the Lakeland Correctional Facility in Coldwater, Michigan.