Where is Robin Kalinowski Now? 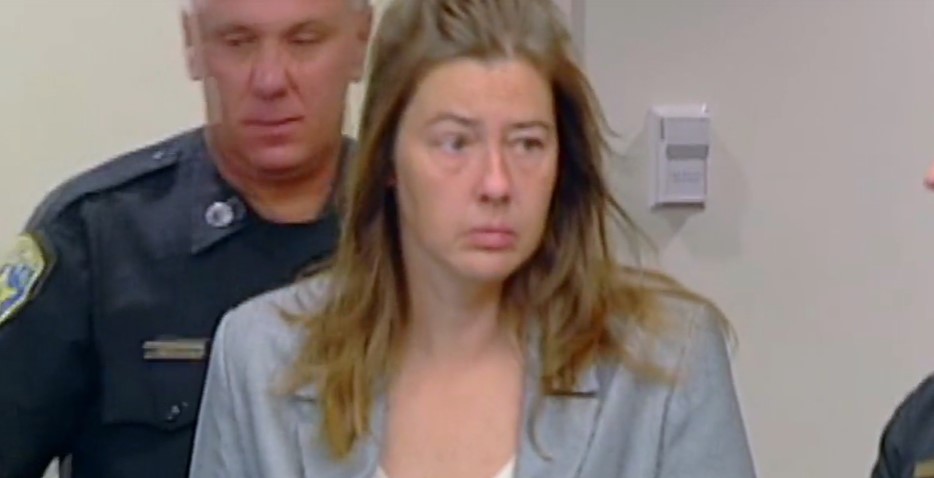 The second half of Investigation Discovery’s ‘Deadly Affairs: Betrayed By Love: Lust for Love’ deals with the tragic death of a beloved father, Kevin Kalinowski. In November 2005, the authorities were alerted to Kevin being shot in his bedroom. The only other person in the room was his wife, Robin. The trial proceedings that followed were about whether the jury would believe her version of the events. So, if you’re wondering what happened to Robin since then, we’ve got you covered.

Who is Robin Kalinowski?

Kevin and Robin met in Buffalo, New York, the same place where Kevin was born. The two hit it off pretty well and got married, eventually having two sons together: Kevin Jr and Erik. But after about a decade and a half together, a terrible incident left everyone involved devastated. At around 1 AM on November 10, 2005, a distraught Robin called the police to say that her 41-year-old husband had been shot in the head while he was asleep. 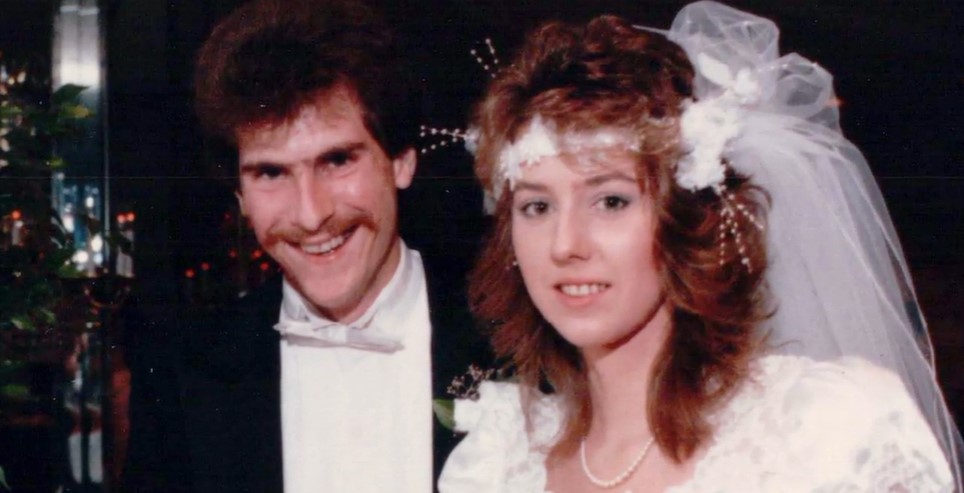 At the scene, the authorities observed that Kevin had a bullet wound in the back of his head, and there was a .22-caliber rifle nearby. When Robin was questioned, she claimed that she had shot Kevin accidentally. According to the show, Robin fell asleep on the couch and woke up to go to the bedroom at around 1 AM. Robin claimed that she picked up the rifle that was in bed because Kevin had been cleaning it prior. In the dark, she dropped the gun, and it went off, with the bullet hitting Kevin’s head.

However, the authorities found out that her version of the story didn’t match the evidence. The autopsy showed that the bullet trajectory was inconsistent with Robin’s explanation. As per the show, Kevin’s wound resulted from the barrel staying in contact with his head. Furthermore, Robin had an affair with a co-worker in the months before the death. Kevin’s brother believed that Kevin finally had enough after learning about the affair and threatened to leave Robin and take the kids with him.

Where is Robin Kanilowski Now?

Robin was tried thrice for Kevin’s murder. While the first trial in 2008 ended in a hung jury, she was convicted in 2009. But, an appeals court overturned that verdict in 2011, leading to another trial in 2012. Then about 46 years old, Robin was found guilty of second-degree murder. In April 2012, she was sentenced to 25 years to life. 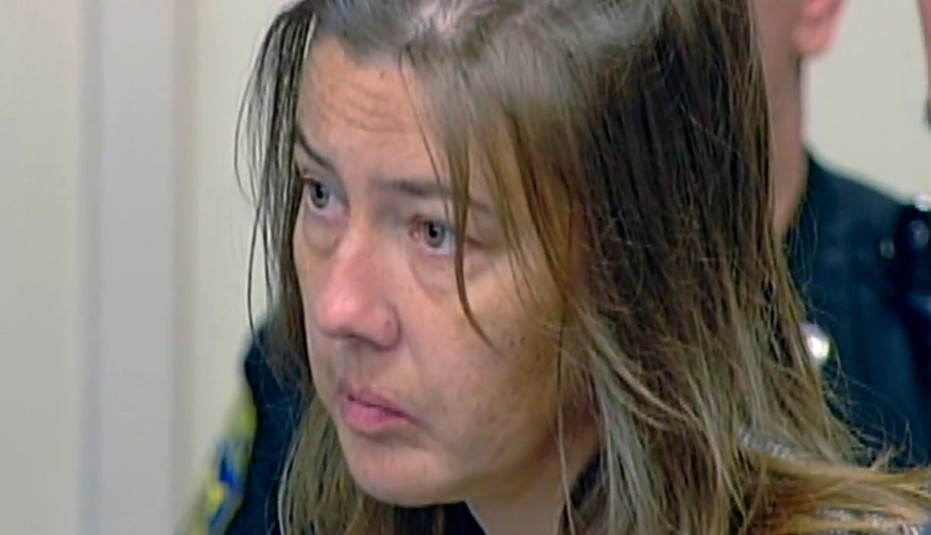 Furthermore, Robin admitted to trying to have her lover killed so he wouldn’t testify against her. For that, she pleaded guilty to a conspiracy charge and was handed down six to twelve years to be served concurrently. As per prison records, Robin remains incarcerated at the Bedford Hills Correctional Facility for Women in Westchester County, New York. She will be eligible for parole in 2032.