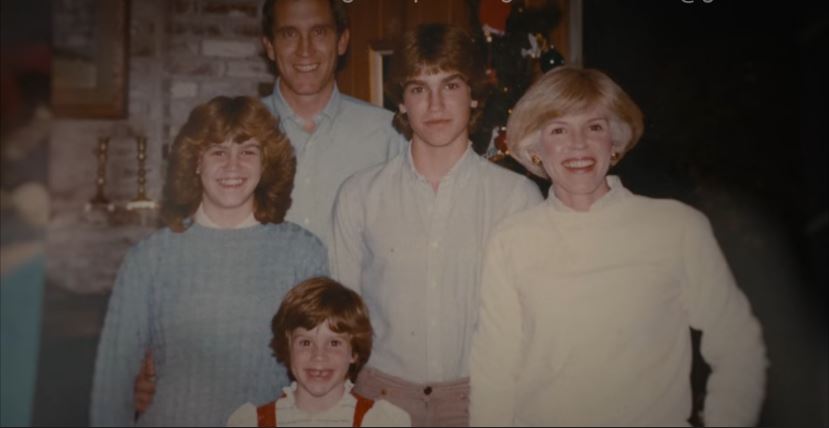 Netflix perfectly describes the plot of their four-part original documentary series ‘Challenger: The Final Flight,’ with its synopsis, saying: “Engineers, officials, and the crew members’ families provide their perspective on the 1986 Space Shuttle Challenger disaster and its aftermath.” From why the shuttle had a teacher as a crew member to how it exploded, this series delves deep into covering every aspect, including the decision-making process and the engineering faults that ultimately caused 7 innocent space travelers to lose their lives. Among those who recount the events of that day and remember the collateral damage are the wife and children of Michael J. Smith, the Pilot of the Challenger Space Shuttle.

Who Are Michael J. Smith’s Wife and Kids?

Born April 30, 1945, in Beaufort, North Carolina, Michael J. Smith had almost always had this dream of going to space. Therefore, he went on to study Naval Science from the United States Naval Academy and even earned a Master’s degree in Aeronautical Engineering from their Postgraduate School. In fact, he only applied to be a test pilot for the Navy so that he could have the opportunity to become an astronaut one day. When Michael proposed to Jane Jarrell Smith, he made his ambitions clear and asked her directly if she had a problem with it. She didn’t, so she said, “No, sounds good to me,” and thus, the pair went ahead to tie the knot.

Jane was 21-years-old and Michael was 22 when they got married, and although she admits that it seems pretty young, it was perfectly fine for them because of how happy and compatible they were. Together, the couple had three children – Scott, Allison, and Erin – and then, they began their own mission of enjoying life. As the year 1980 came around, Michael’s dream was realized, but again, instead of jumping at the opportunity to be an astronaut, he asked his wife’s opinion. When Michael was selected as a part of Challenger’s crew, he knew the risks, and so, before the launch, he left quarantine in the middle of the night to spend time with his family.

Michael’s children admitted that they knew that there was a possibility of them never seeing their father again because of his actions – the deep conversations, the long walks, and the sneaking out – but they didn’t really comprehend the seriousness of it until it was too late. Jane and all her kids were right there in Cape Canaveral, Florida, on January 28, 1986, watching Challenger’s launch, and they saw it go up and turn into smoke and nothingness in real-time. It took them a while, but then they knew that the worst had happened and that Michael would never be coming back home again.

Where Are Michael J. Smith’s Wife and Children Today? 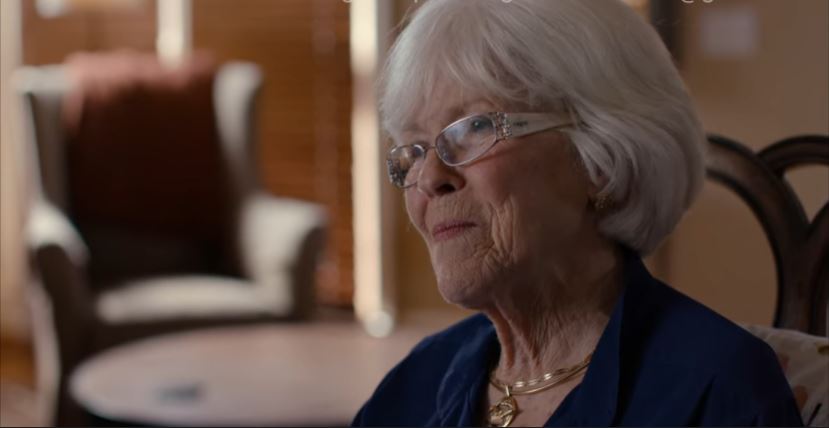 It has taken the family years and years, but it seems as if they have all moved on from the catastrophe to the best of their abilities, while still keeping the memories of Michael alive. Jane, like all the other spouses of the Challenger’s crew, continues to serve as a Founding Director for the Challenger Center for Space Science Education and has even remarried. In 1991, after she fell in love again, to support her family and to slowly let go of the past, she married a Virginia physician by the name of Hugh Dixon Wolcott – a longtime family friend of the Smith’s. Today, with him, she resides in Virginia Beach, Virginia. 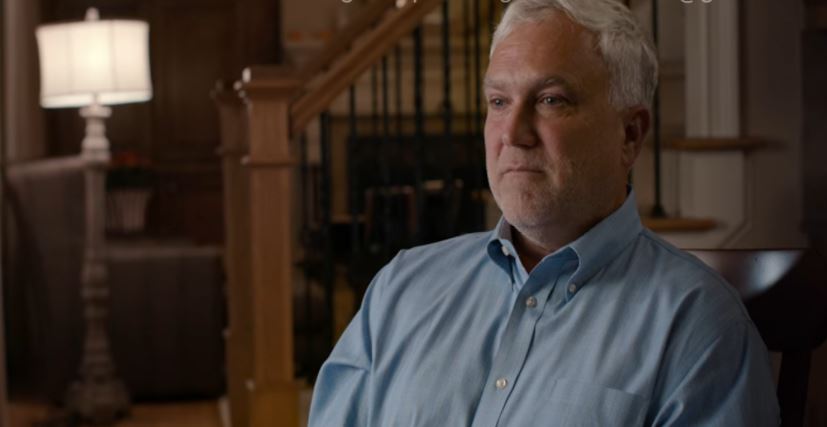 As for Michael J. Smith’s children, as per the last reports, apparently, all of them are married and are now living a good, safe, and happy life with their respective families. Scott Smith, the eldest of the Smith’s children, resides in Boston; Allison Balch, who was 14 in 1986, now works as a schoolteacher; and Erin, the youngest, is also married and is residing in Virginia Beach, Virginia, close to her mother. At one point, she was working at a nearby Navy base and taking care of the horses there. 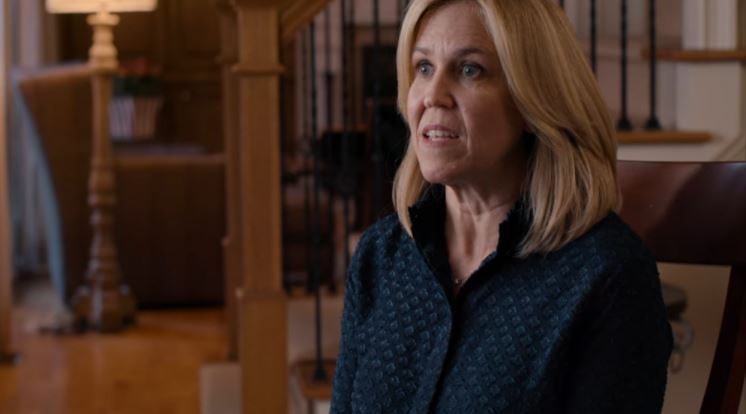 As far as we know, Erin still has the little teddy bear that she was clutching when the Challenger space shuttle exploded more than 34 years ago – the teddy which was apparently a gift from her father.