Where Is Michael From Million Dollar Beach House Now? 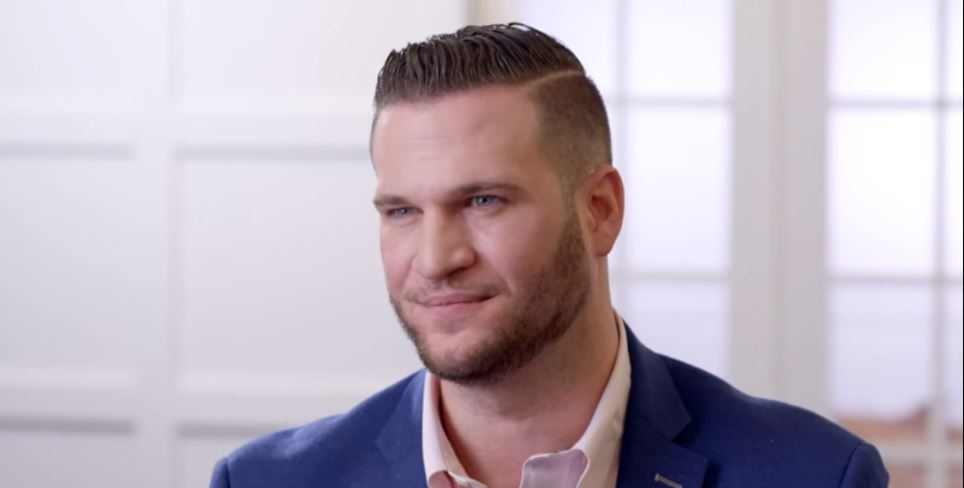 Netflix’s ‘Million Dollar Beach House’ is the perfect watch for this week. Combing the luxurious homes of The Hamptons, New York, to the beautiful setting of that serene area, and then adding on the drama and cut-throat competition between the realtors and brokers of the Nest Seekers International branch there, it is a perfect remedy for our summer end blues. Imagine ‘Selling Sunset,‘ but without the catty all-female realtors. This time, the main cast members include one woman and four men. One of these men is Michael Fulfree, who grabbed our attention for all the right reasons.

Michael Fulfree had a very different life before he entered the world of real-estate. But, seeing as that was full of glamour and aesthetics as well, it’s not surprising that he ended up working with high-end properties. Soon after he graduated high school, as a 6’4″ tall and broad teenager, he was approached by an agent for modeling. Michael grabbed that opportunity with both hands, shed his football weight, and went on to live an amazing life in Milan. Because of his physique, his photogenic profile, and his talent, he ended up modeling for brands like Dolce & Gabbana, Armani, Diesel Jeans, Calvin Klein, and Alexander McQueen. He was also named Model of the Year in 2008 and has worked in Fashion Weeks all around the world.

In 2013, though, he started working at Browns Automotive Inc as a sales executive. And, in 2018, when he went back to The Hamptons, his hometown, with his family, he fell in love with the place all over again. Michael saw his opportunity, he saw what he wanted from his future, and he decided that he would stay and work in The Hamptons as a real estate agent. His aim is to perfectly showcase the beauty of the area to all his clients. He wants them to experience the culture, the award-winning beaches, and the benefits of indoor-outdoor living, a necessity in the east. And, as we saw in the series, he is doing exactly that – caring for his clients all the while highlighting the greatness of the place he calls home.

Where Is Michael Fulfree Today?

Michael Fulfree is still in The Hamptons, and he is still working as a full-time real estate salesperson with Nest Seekers International. In his bio on the company website, the first thing that Michael states is that working in this business is all about building relationships, and then maintaining these relationships to the highest level so as to ensure complete consumer satisfaction. And, as Michael is quite open, honest, and believes in the power of people and the overall community, as evident in the series, he is quite successful in what he does. His connection and drive for his community are further reinforced by the fact that he is involved in various charities as well. Michael is associated with the Wounded Warrior 32-mile race and cycled the TD 5 Borough race to raise funds and awareness for the Lupus Foundation of America.

As for his personal life, Michael is enjoying his downtime with his wife, Samantha, and son Luca. Towards the end of July this year, the couple celebrated Luca’s first birthday in an adorable fashion. The COVID-19 global pandemic may have been putting a grey cloud over the rest of the world, but it doesn’t seem to affect the Fulfree family’s happiness too much, and for that, we are glad. Michael, in his Instagram bio, proudly states all his titles: “Hampton real estate agent, father, husband, family man,” and that says a lot about who he is as a person and what he believes in. Work and family are the only two things that mean the world to him, and it seems like it will continue to be that way for a long time.

Read More: Where Is Peggy Now?