Where Is Michael Pagel Now? 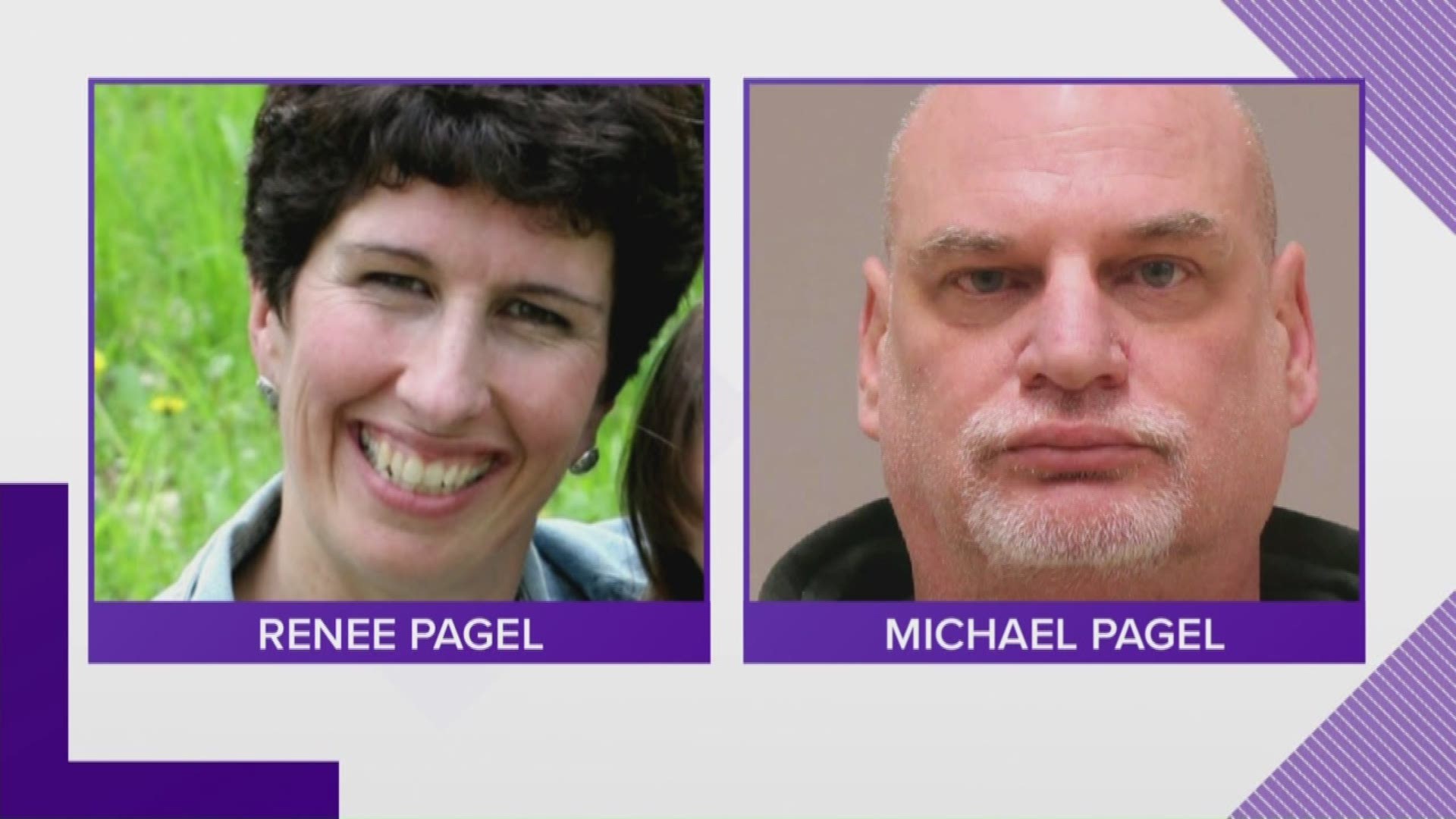 ‘Dateline: Window of Opportunity’ details the horrifying murder of Renee Pagel at the hands of her husband, Mike Pagel. The mother of three was brutally stabbed multiple times until she breathed her last. The police investigation stretched on for thirteen years, during which the perpetrator roamed free. Ultimately, a confession got the police a much-needed breakthrough in the case. If you want to know why Mike Pagel killed his wife and where he is today, we have got you covered.

Who is Mike Pagel?

Mike Pagel is the ex-husband of Renee Pagel. Despite three beautiful children, reports suggest that their marriage was rocky as Mike wanted to stay at home while Renee became the sole earner. Renee objected to this, and thus Mike decided to divorce her. The divorce conditions that Mike presented to Renee included him getting her house, full custody of all three kids, and monthly alimony from Renee. The case was fought in court, and finally, the judgment went in Renee’s favor. Mike was now forced to pay alimony to his ex-wife. 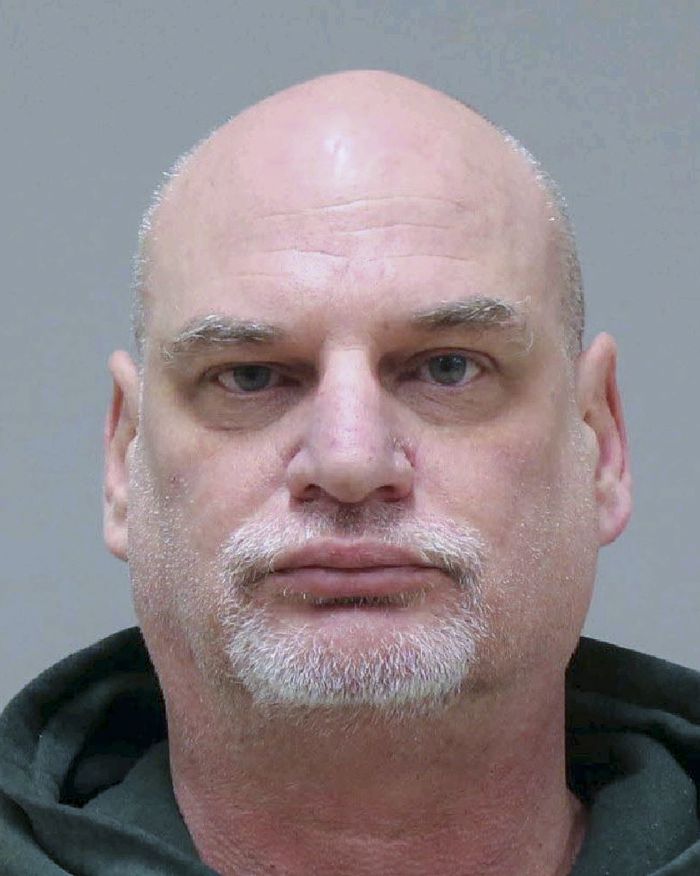 On August 5, 2006, Mike entered Renee’s home and went up to her room where she was recovering from a recent operation. He used a knife to stab his ex-wife brutally multiple times as she tried in vain to fight him off. According to prosecutors, he stabbed Renee more than fifty times before fleeing the scene. During the police investigation, he refused to talk to the police and lawyered up. For thirteen years, the case sat unsolved as Mike roamed freely and got a chance to parent his children, who were then under his custody.

In 2019, the police got a tip from Mike’s brother, Charles, who claimed that Mike had killed Renee and had even shown him the knife he used to murder her. He led the police to the place where the murder weapon was disposed of. Once the police had the murder weapon in their possession, Mike was arrested and charged with first-degree premeditated murder. At the time of his arrest, Mike was with his then-girlfriend, and they were supposed to get married in a few days.

Where is Mike Pagel Now?

After his arrest in February 2020, Mike Pagel insisted that he was innocent. In May of 2020, Mike pleaded guilty to second-degree murder but maintained that his brother, Charles, was the one who killed Renee. When asked about the motive for the crime, Mike said, “The stress of the divorce and the custody battle was more than I could take. I was not in my right mind.” Once put in the dock, Mike told the judge that his brother was responsible for the crime. 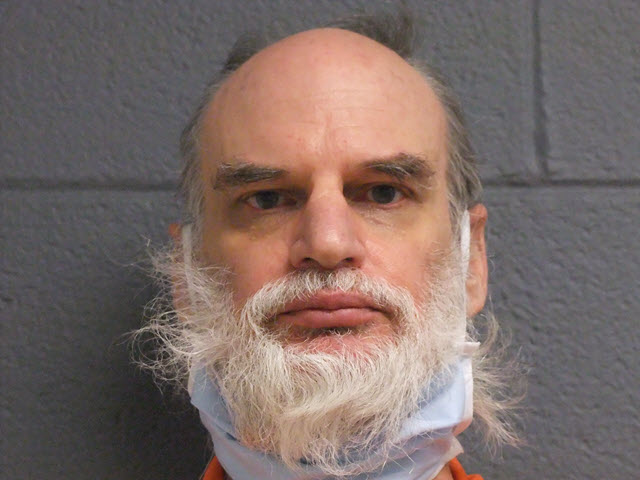 He said, “We plotted the murder, and he carried it out. No one else was involved. I am ultimately responsible for her death, and I regret it very much. If there was anything I could do to change things, I would.” Furthermore, he also claimed that he provided his brother with a floor plan of the home to help him commit murder and had also paid him for the same. But authorities found no evidence that implicated Charles. It is also pertinent to note that after his arrest, the police searched Mike’s house again.

This time the search revealed hard drives which were hidden in the ceiling of his house. According to investigators, the hard drives contained journals in which Mike expressed his want to divorce his ex-wife and how much he hated her. Investigators also said that it seemed like Mike had several personalities, and his journals were written in the form of a conversation between the personalities. On October 5, 2020, Mike Pagel was sentenced to a prison term of 25-50 years. Currently, Mike is incarcerated at the Saginaw Correctional Facility in Freeland, Michigan, and will be eligible for parole in 2045.