Where Is Charles Pagel Now? 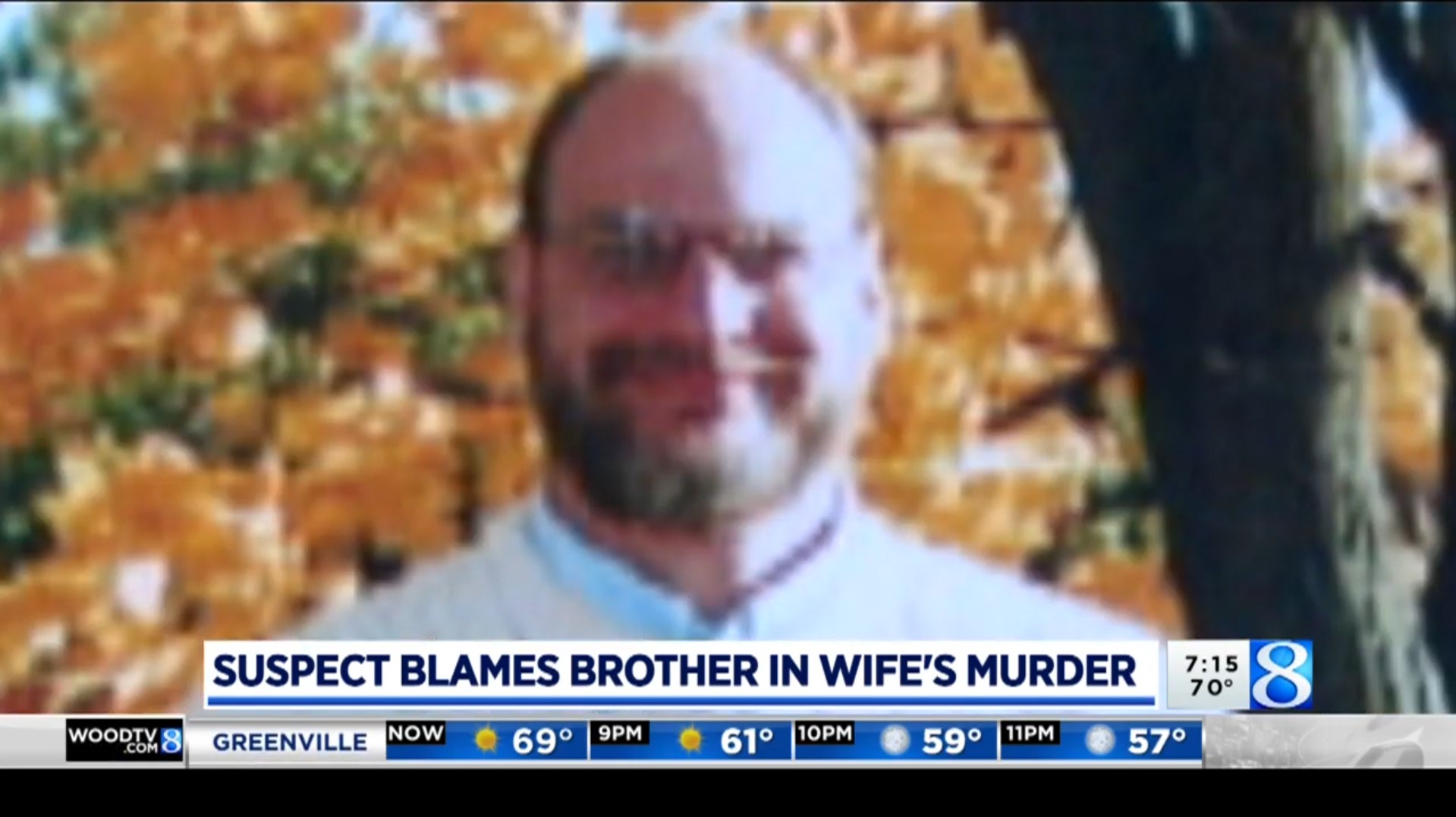 ‘Dateline: Window of Opportunity’ takes the viewer through the brutal murder of Renee Pagel. It essays how she was brutally stabbed to death and how thirteen years after her gruesome slaying, a revelation from an unexpected source led the police straight to the perpetrator. The most significant breakthrough, in this case, was brought about by Charles Pagel. He told the police about his brother’s involvement in the murder and even led authorities to the murder weapon. If you are intrigued by this case and want to know more about where Charles Pagel is today, we have got you covered.

Who Is Charles Pagel?

Charles Pagel is the brother of convicted murderer Mike Pagel. According to reports, when Mike and Renee got married, Charles opposed the wedding and did not want his brother to marry Renee. Later, though, Mike and Charles settled their differences after the couple split and had an amicable relationship with each other. On August 5, 2006, Renee was brutally stabbed multiple times and killed in her home. Renee’s father told police that he saw her last while he was taking her children to Mike’s house.

When Mike lawyered up and refused to talk to the police, authorities started looking into his life and connections. That is when the police first came across Charles Pagel. When Charles was questioned, he said that his profession as a truck driver took him to the opposite side of Michigan during the murder. He further added that after returning home on that fateful day, he went out for dinner with his friends before retiring for the night. Charles even had an alibi for the following morning as he told police that he was sailing a canoe with his daughter.

The police decided to crosscheck his alibi and began questioning the members of Charles’ family. Everyone in his family supported his alibi and confirmed it. The police then stopped investigating Charles further. Thirteen years after the brutal murder, Charles came across a website dedicated to Renee and decided to contact the owner. Charles told the owner of the website, Chris Crandle, that he was scared of being killed by Mike.

When the police were informed of this conversation, they brought Charles in again to question him. This time, Charles revealed everything to the police and told them how Mike was responsible for Renee’s murder. He also told police that Mike had shown him the murder weapon before getting rid of it and that he could lead authorities to it if they wanted. Charles turned out to be the biggest reason behind Mike getting caught.

Where Is Charles Pagel Now?

After Mike’s arrest, when he was put on trial, he blamed Charles for the murder. Mike told the judge that Charles was the one who killed Renee even though the plan was allegedly formulated by them both. Furthermore, Mike also claimed that he had helped Charles commit the murder by providing him with maps of the house and that his brother even took money from him to commit the murder. When the media questioned Charles about his thoughts on the accusations, Charles said he was “not supposed to discuss anything.”

On the other hand, Kent County Prosecutor Chris Becker, who led the case against Mike, said, “He could be telling the truth. That’s something we want to get to the bottom of and that’s why we’re going to listen to him and dig deeper if necessary.” However, from what we can tell, it seems unlikely that this theory is being pursued further. As per all accounts, Mike is the only one who has been convicted for Renee’s murder, and the authorities have not really found any implicating evidence against Charles. Furthermore, Charles likes to keep a low profile on social media and is not active on any of the platforms; hence it is difficult to pinpoint his exact whereabouts as of present.