Where Is Sarah Pagel Now? 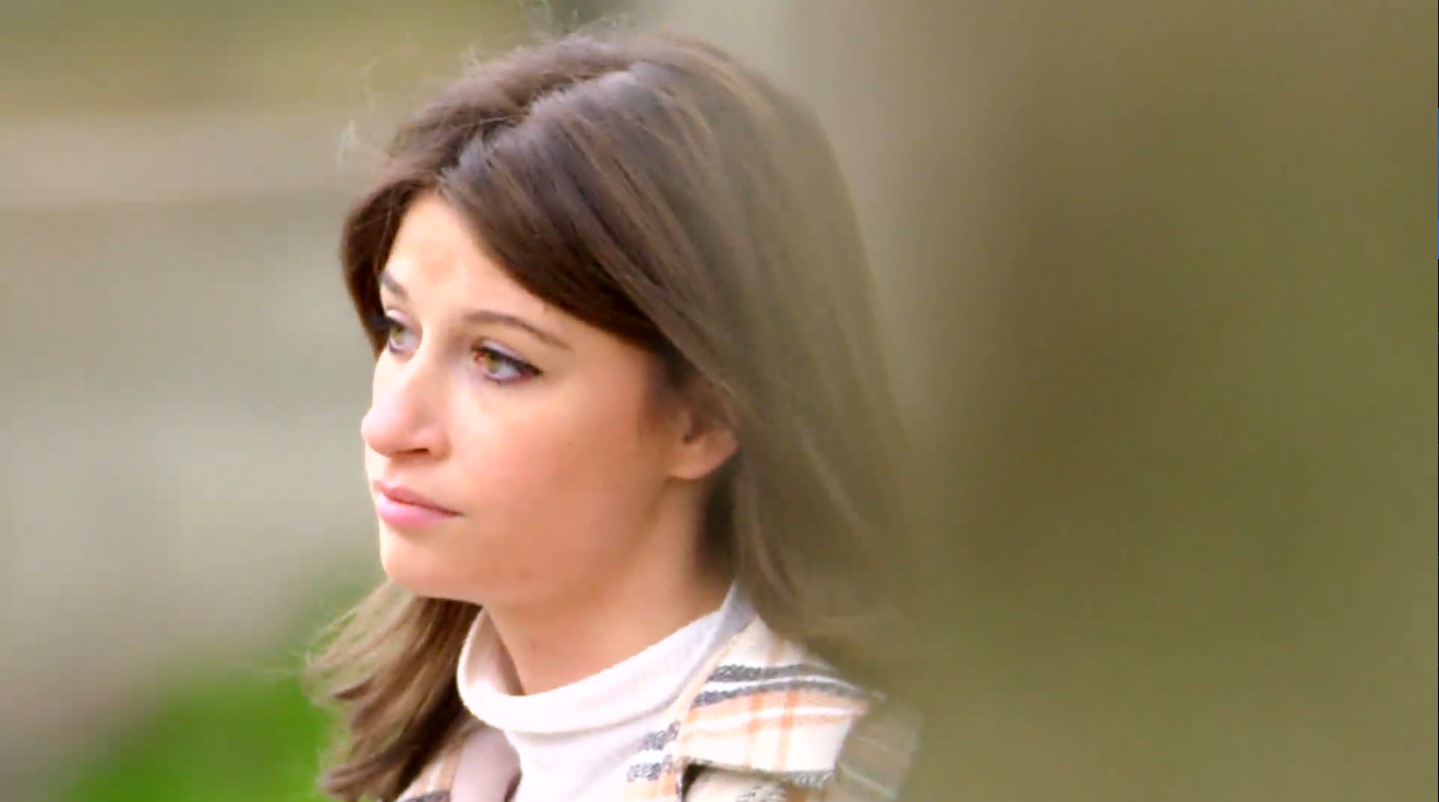 On August 5, 2006, Renee Pagel was brutally killed at her Courtland Township, Michigan, home. The previous night was the last time 7-year-old Sarah, her twin brother, and her younger sister felt the loving touch of their mother. ‘Dateline: Window of Opportunity’ portrays the terrifying crime that shook the quiet town and left the three children without a mother. But Sarah’s life was affected once again when the police arrested her father many years later. Let’s find out more about Sarah Pagel and where she is today, shall we?

Who Is Sarah Pagel?

Sarah Pagel is the daughter of Renee and Mike Pagel. She was born alongside her twin brother, Joel, and also has a younger sister, Hannah. At the tender age of 7, Sarah was forced through the harrowing experience of losing her loving mother. Sarah saw her mother for the last time on August 4, 2006, before she and her siblings were dropped off at their father’s. The very next day, the youngster’s beautiful world was thrown into chaos and overshadowed by darkness when the news of her mother’s murder came through. 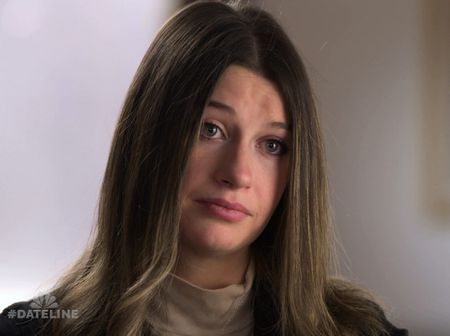 Renee Pagel was stabbed multiple times to death, and the police had extremely few leads to work on. After the death of their mother, Sarah, along with her siblings, moved in with their father, Mike, after he was granted full custody of them all. The family then left their house in Kent County and moved over to Saginaw County. Even though she was going through a terrible ordeal, Sarah said that being a child, she wasn’t aware of the actual situation. As she entered her teens, the situation’s intensity slowly started dawning on her young mind.

Gradually as she grew up, she got acquainted with her mother’s case through various websites that were put up in Renee’s honor. She said that even if she was motherless from 7 years old, in her heart of hearts, she knew that her mother loved her and her siblings a lot. Even though her father was considered a person of interest, Sarah considered him her parent and “protector.” That was precisely why she felt confused and hurt when she saw that most of the sites online had her father linked to the murder as a suspect.

The police continued their investigation as the children grew up with their dad. Thirteen years after the murder, the police finally got a breakthrough when Mike’s brother, Charles, told police about Mike’s involvement and led them to the murder weapon. Mike was then arrested. Her father’s arrest dealt a massive blow to Sarah as she and her siblings were suddenly left without parents. Moreover, throughout the years, she had gotten attached to her father, and she found it difficult to think of him as a murderer.

Where Is Sarah Pagel Now?

After her father’s arrest, Sarah and her siblings were actively involved in the investigation as authorities consulted with them before presenting Mike with his plea deal. Reports say that after the sentencing, the judge presiding over the trial received a letter from Sarah. In the letter, she claimed that her father did an excellent job raising her and her siblings and that he was an amazing parent. She also stated that she, her brother, and her sister experienced “indescribable pain.”

Despite this ordeal, Sarah has managed to break free from the shackles and is quite a successful young woman today. According to her Facebook profile, she is in a relationship. In April of 2020, she graduated with a Bachelor’s degree in Finance and Business Economics from Grand Valley State University in Michigan. She also minored in Data Science. Presently, she is working as a Private Equity Analyst with Blackford Capital. This brilliant young lady has managed to defeat and rise above the demons of her past, and we hope that success never eludes her.

Read More: Where Are Mike and Renee Pagel’s Kids Now?