Where is Mick Philpott Today? 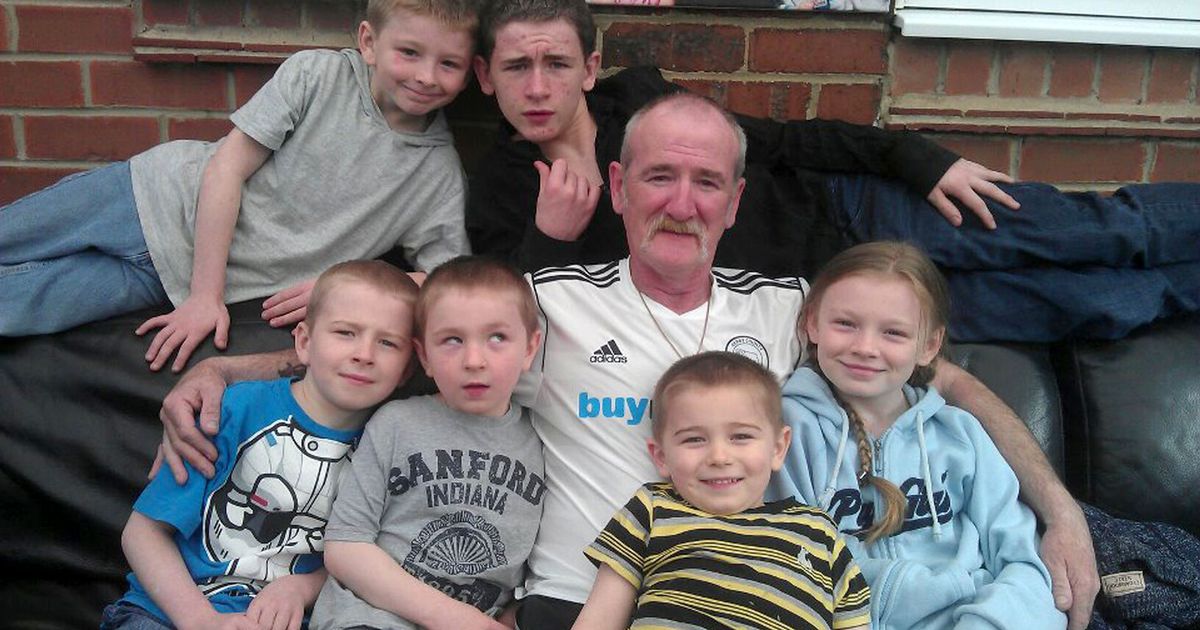 Reelz’ World’s Most Evil Serial Killers brings attention towards Mick Philpott, who gained notoriety after being found guilty for the deaths of five of his own children and their half-brother by arson. Philpott, along with his wife, Mairead, and friend Paul Mosley, was sentenced life imprisonment with a minimum term of fifteen years upon conviction on six counts of manslaughter in April 2013. Unfortunately, this wasn’t the first time that his name had been in the public eye. A long history of domestic violence, attempted murder of his girlfriend of two-years, his polyamorous relationships – which resulted in him spawning 17 children – and benefits-funded lifestyle were in large part responsible for his prominence in the media. Read on to know his whereabouts as of 2020.

Who Is Mick Philpott?

Born in 1956, Michael “Mick” Philpott was training to be in the army at the age of 19. It was around that time that he met Kim Hill, aged just 15 at the time, who will become the first known victim of many over the next 35 years. Philpott’s attitude toward women has been subsequently described as controlling, violent, domineering, and manipulative. Whenever she didn’t oblige with the curfew imposed by him, he used to physically hurt her. He reportedly shot Kim in the groin with a crossbow and took a hammer to her, all because he felt she wasn’t dressed properly. A psychologist best described him as clinically a “psychopath” and “exhibitionist” with “antisocial personality disorder”.

When things surpassed the tipping-point, Kim decided to end their relationship, which riled him up to the point where he broke into her house and stabbed her 27 times. When Kim’s mother came to her daughter’s aid, he also stabbed her a good 11 times in the back. Those life-threatening injuries left Kim’s lungs, liver, bladder, kidneys, and bowel all perforated, but miraculously she survived. The jury found Philpott guilty of attempted murder and fatally wound his victims with intent, and sentenced to seven and a half years for the charges. 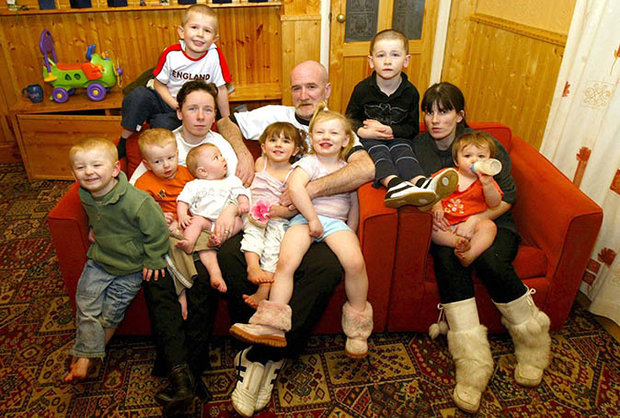 In 1982, he was released within four years of his sentence. He then went on to marry his first wife, with whom he had three children. The domestic abuse hurled by him was constant in their marriage. She was too afraid of leaving him fearing the consequences it will incur upon her children and herself alike. It was only a matter of time, as Philpott’s object of obsession shifted from her towards 16-year-old Heather Kehoe. He ran away with her and had two children with her. His sexual and physical violence didn’t hit a stop though, which lead her to fled away from him. She later won the custody battle for her kids.

It was then that Mick met Mairead. The single mom of one, who herself had been in an abusive relationship, viewed Mick as a savior and gravitated toward Philpott, and eagerly moved in with him. Obsessed with infidelity, Mick met a 17-year-old single mother, Lisa Willis in 2001 and makes her his mistress. Vulnerable and not willing to lose a sense of security Mairead felt while being with Mick, Mairead agrees to this strange arrangement. Philpott had 4 more kids with Lisa. In 2003, he married Mairead and her bridesmaid was none other than Lisa.

He fathered all those children to gratify his selfish egocentric, narcissistic anti-social personality and to get what he wanted. In his understanding, more children equal more money. He used them to push his urges to Derby council to secure benefits and a bigger house. The income from benefits alone added up to a whopping sixty thousand pounds a year.

In February 2012, Lisa devised a plan to escape him along with her kids, which eventually is said to be the catalyst for the tragedy that ensued. Mick and Mairead deliberately set the house ablaze to incriminate Lisa for the heinous incident. On 11 May 2012, the family’s home in Derby was severely lit on fire at four in the morning. Five children of Philpott with Mairead – Jayden (5), Jesse (6), Jack (7), John (9), Jade (10), who had all been asleep upstairs – all died at the scene due to excessive smoke inhalation, while their half-brother, Duwayne Philpott (13) struggled for his life in hospital for three days before taking his last breath.

Where Is Mick Philpott Now? 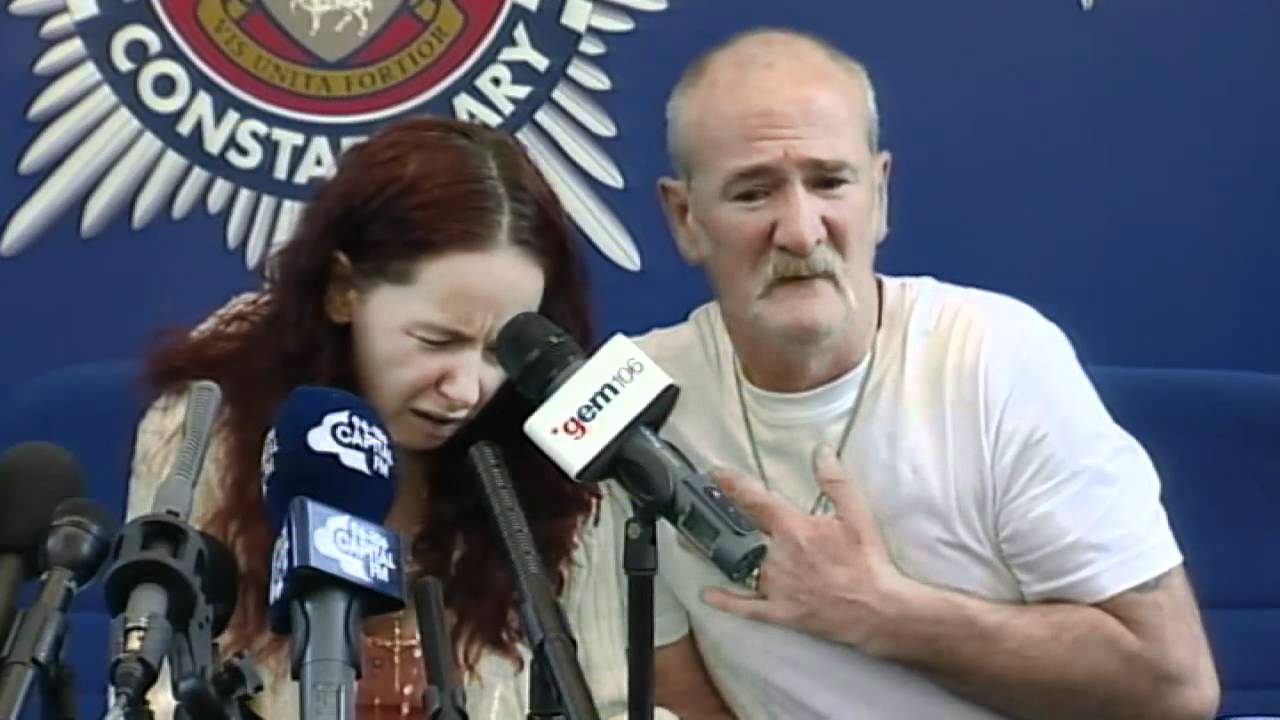 As stated earlier, the couple was charged with murder on 30 May 2012, and Mick was given a life sentence with a minimum tariff of 15 years, while his wife and friend were sentenced 17 years of imprisonment. The jury refused to accept the excuse made by him on the grounds of an accident that went “horribly wrong”. He’s currently doing his time. Since his sentences, many stories have made the rounds on the internet. One of the tabloid reports discusses that he often writes to a penpal, in which he talks of his innocence and feeling no repentance for his actions whatsoever.

The lengths to which he went – and justifiably so, in his mind’s eye – are bound to shake and shock anyone to their core.  Someone with no moral compass as he should not ever be allowed to roam around freely. Suffice it to say, he has wreaked enough havoc for this and several other lifetimes.