Where is Samuel Little Now? 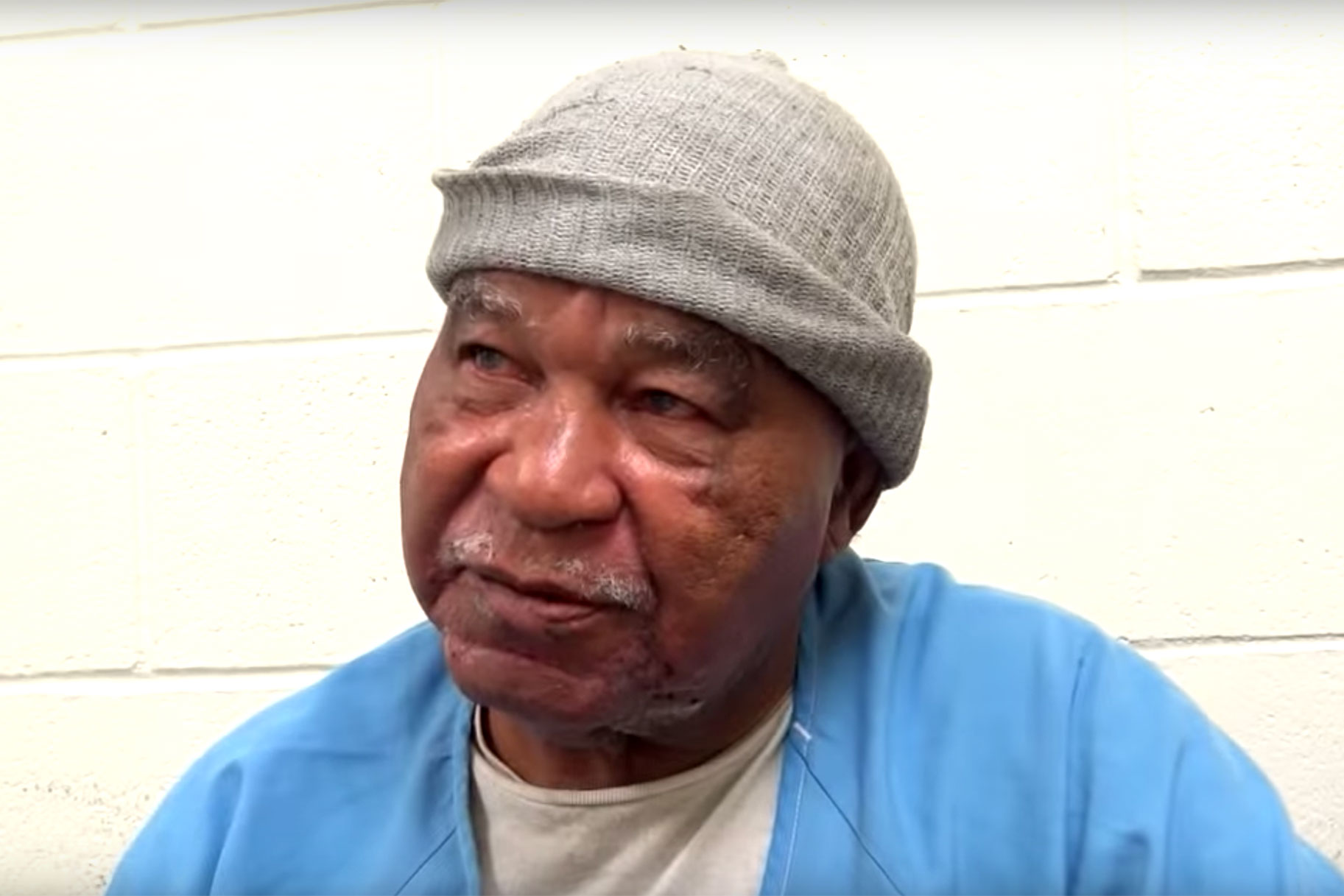 Oxygen’s ‘Catching a Serial Killer’ turns the spotlight on Samuel Little, who has allegedly committed murders across 19 states, over a quarter of a century. In October 2019, the FBI confirmed that Little is the most prolific serial killer in the history of the US. Going by his confession to over 90 murders, with over 60 of them being linked to him by the bureau’s Violent Criminal Apprehension Program, Little’s name is mired in infamy.

Naturally, you might be curious to know where Samuel Little is at today in 2020. We have got the latest updates right here. However, first, let us briefly walk you through his life and crimes.

Who is Samuel Little? 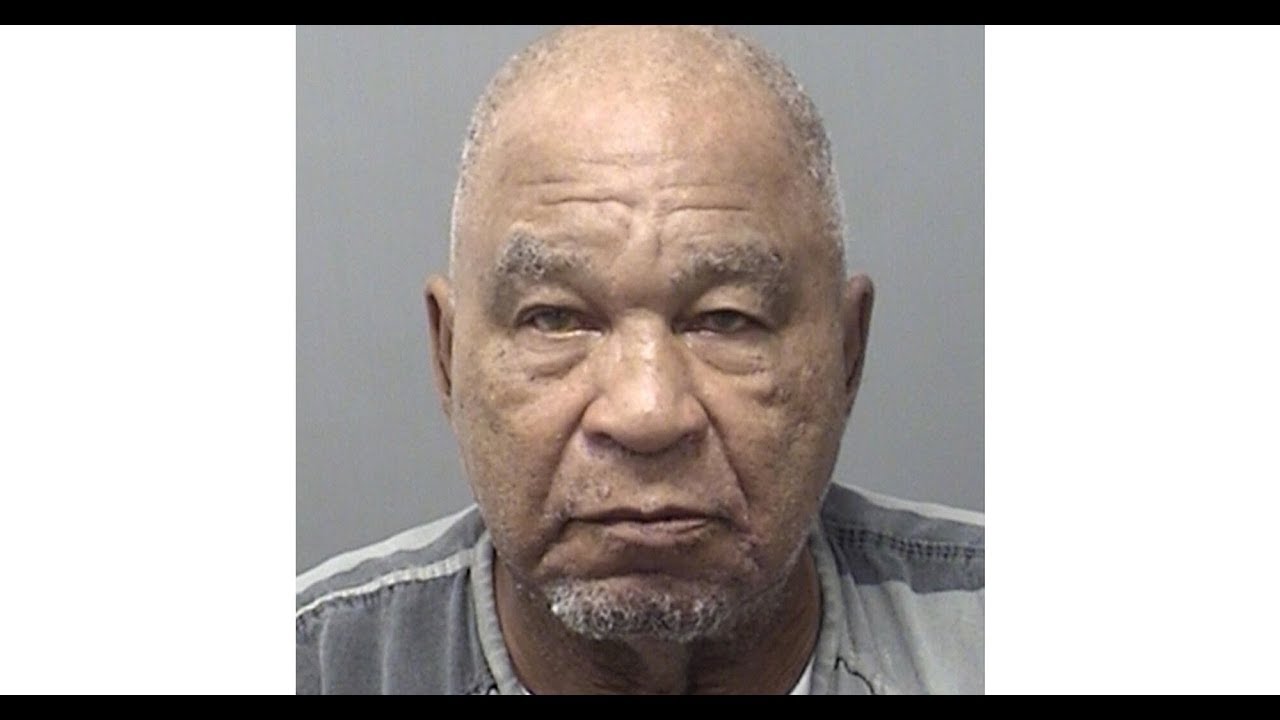 Born as Samuel McDowell on June 7, 1940, Little hails from Reynolds, Georgia. He claims his mother was a prostitute who abandoned him. Little grew up with his grandmother in Lorain, Ohio. He got into a life of crime, early on, spending time at a juvenile center. Later he’d move across states and had a list of wrongdoings to his name, including fraud, armed robbery, and rape.

However, it was in 2012, that he was finally found at a homeless center in Kentucky and sent to Los Angeles, on outstanding drug charges. A DNA test tied him to three homicides in California between 1987-1989. Notably, the LAPD named him the ‘choke and stroke killer’ because he often masturbated while strangling his victims.

Little’s modus operandi was to punch his victims out cold, and then strangle them. With no bullets or knife wounds, foul play wasn’t often suspected. According to what Little told New York Times, he got away with his crimes because he lived in the ghettos, and never killed “senators or governors or fancy New York journalists.” His victims were mostly women of color, who were marginalized. Reports suggest that Little had a long term relationship with a woman named Jean, who used to support him by shoplifting. However, she is deceased now.

Where is Samuel Little Now?

When Little was found guilty in 2014, he was sentenced to life in prison without the possibility of parole. At the time of his sentencing, Little maintained his innocence. However, after he was put in jail, he started cooperating with the authorities, hoping that they’d move him to a different prison.

Ultimately, Little’s accounts have helped the FBI solve numerous cold cases, but they’re still bent on serving justice for each of Little’s victims. He claims that he lives in mind with his victims now. Little has also made sketches of his victims. The FBI has put them out, in hopes of identifying some of them. You can check it out on the official site here.

Speaking of his purpose, Little said that he believed he was on a mission from God to alleviate the misery of his victims by killing them. At other times, he thought the devil controlled him. As for Little’s most recent whereabouts, he is still at the California State Prison, Los Angeles County. The prison is at Lancaster, and as per the CDCR, Little has no possibility of parole even now.

He was admitted to the system on November 24, 2014. Recent reports suggest that Little, now aged 79, is in frail health. He uses a wheelchair, and suffers from heart problems as well as diabetes. While Little might not pose an overt threat to society at the moment, his past crimes are enough to warrant him spending the rest of his life behind bars.