Who Was Orelia Jean Dorsey? How Did She Die? 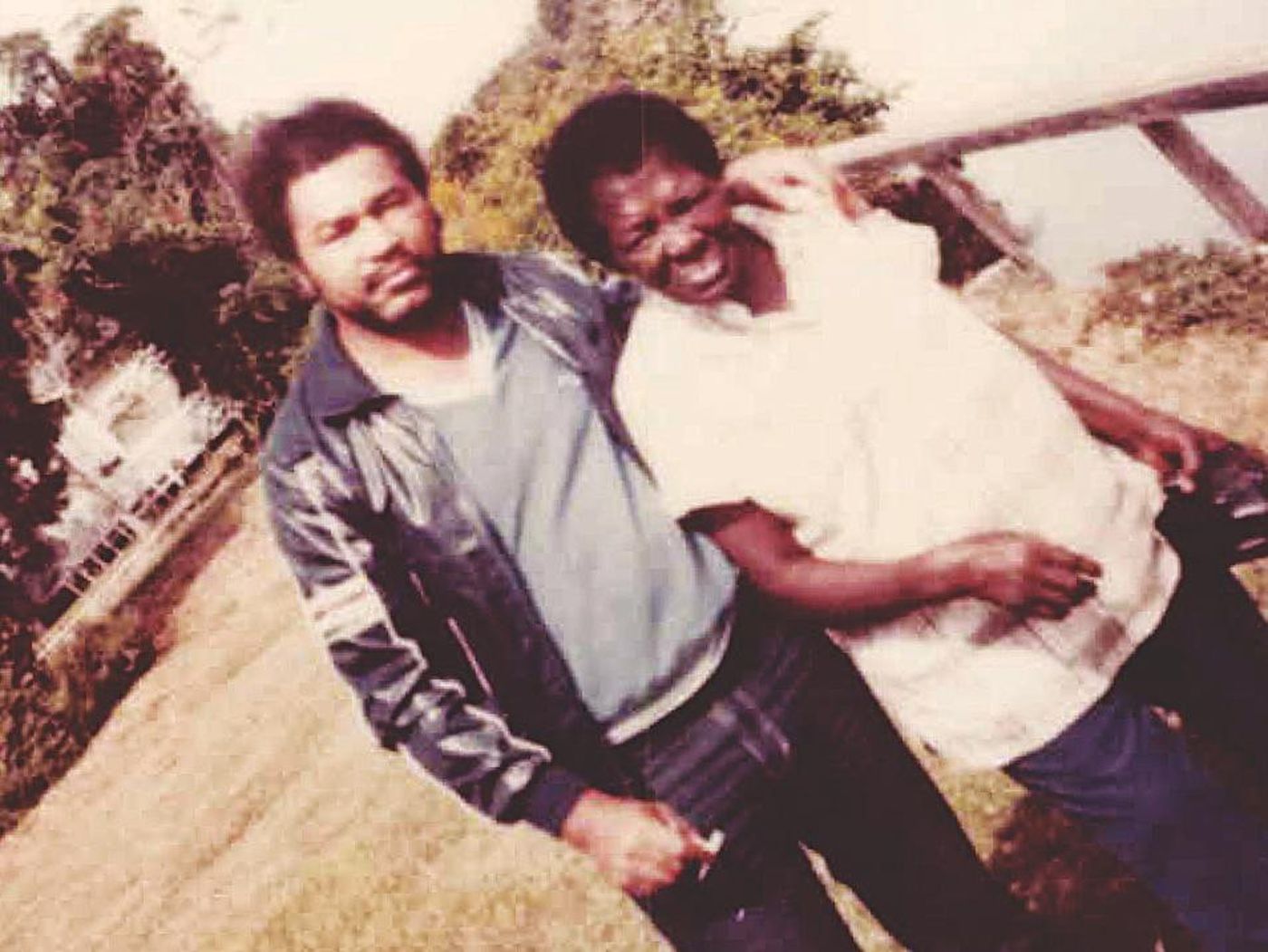 ‘ID’s 93 Victims of Samuel Little’ chronicles the story of convicted murderer Samuel Little, and his road to the confession of strangling 93 women in 19 states over a period of a few decades – from 1970 to 2005. Named “the most prolific serial killer in U.S. history” by the FBI, this murderer punched his victims out cold and then strangled them in a way to ensure that he left behind no marks that would point towards foul play. The fact that most of his victims were drug addicts, sex workers, and other women on the fringes of society also helped him avoid a murder conviction until 2014. But, over the years, he did have numerous run-ins with law enforcement throughout the country for various other offenses, and somehow, that’s how he ended up meeting his long-term girlfriend, Orelia Jean Dorsey.

Who Was Orelia Jean Dorsey?

It was in late 1971 that Samuel Little met Orelia Jean Dorsey for the first time. On May 28 that year, in Cleveland, Stuart was arrested early in the morning along with his then-girlfriend, Lucy Madero, for the robbery of a Clark gas station in Westlake. While he was in prison, awaiting his court hearing and sentencing, he was also charged with sodomy and aggravated assault. By December, his case had made the headlines, but his girlfriend, Lucy, was forgotten – by the police, the courts, and the prosecutors. It was as if she was left to her own doings in the jail just off of Payne Avenue for almost 6 months.

There, Lucy told her cellmate, Orelia Jean, that she planned on testifying against Stuart in court. Soon after that, though, Jean found Stuart in the old jail and warned him about Lucy’s plans. She was right – when the case did go to trial in March of 1972, Lucy testified against Stuart. But, thanks to the tip, he and his defense team were prepared and could handle it. In the end, records show that the jury found him not guilty. We should mention that because the jail was so rundown, the inmates could talk through holes in the walls and ceilings, and that’s how Stuart and Jean communicated and initially got to know each other.

But, it was the fact that Jean showed him loyalty when she didn’t have to that stuck with him the most. So, even though she was 30 years elder to him, he took up with her. Stuart has described Jean as “no beauty,” but he has also complimented her work and appreciated the things that she taught him. When Jean got out of jail as well, the pair traveled from state to state by hoarding and selling stolen goods, a skill/art that she trained him in and which subsidized their life of wandering. The couple was inseparable, and together, they lived a life full of shoplifting and crime for the next 15 years, that is, until Jean passed away.

How Did Orelia Jean Dorsey Die?

As the couple stayed together, they developed a perfect routine. Day after day, they moved around and spent nights in either seedy motels or cheap apartments. They stole, sold that stolen stuff, and conned individuals to ensure their own thrill and survival. But, as night came, Stuart put Jean to bed and went out into the dark to commit his own heinous crime – murder. From his confessions, it seems as if Jean was never involved with him in that. In 1988, when Stuart was right in his prime, Orelia suddenly passed away due to a brain hemorrhage, in Los Angeles, where the couple was living at the time. Her boyfriend did not kill her, and neither did she die from drug abuse. Her death was as natural as possible.