Where Is Samuel Little Today? 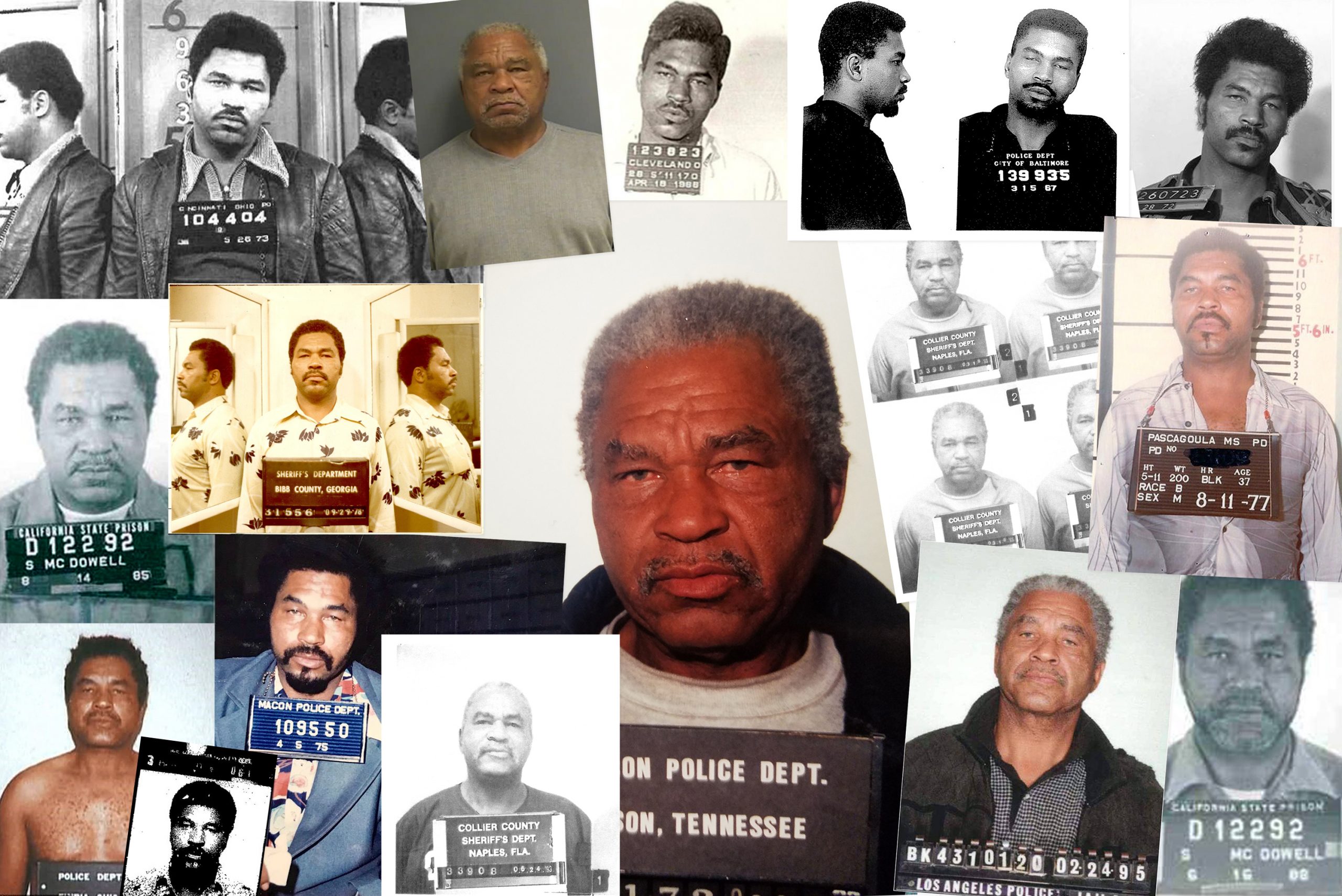 Five years after the FBI’s Violent Criminal Apprehension Program (ViCAP) began linking old cold-cases to Samuel Little, it was confirmed that he is the most prolific serial killer in America’s history. Samuel has confessed to a total of 93 murders across 19 states between 1970 and 2005, and the FBI believes all of them to be credible, especially because 50 of them have since been verified. Many of his victims were believed to have passed away from overdoses, or their deaths were attributed to accidental or undetermined causes, but, in reality, they had all been brutally slain. Because of the chilling nature of his doings, it isn’t all that surprising that ID decided to do a special on him, entitled ’93 Victims of Samuel Little.’

Who Is Samuel Little?

Samuel Little, born Samuel McDowell on June 7, 1940, hails from Reynolds, Georgia. He says that his mother was a teenage prostitute and the authorities believe that she gave birth to him while she was in jail. Soon after he was born, Samuel moved to Lorain, Ohio, where he was raised primarily by his grandmother (who passed away in 1972). His criminal and behavioral issues, though, began when he was in high school itself, and he eventually ended up dropping out. The first known crime that he has been convicted of transpired in 1956, when he was caught for breaking and entering into a property in Omaha, Nebraska, and was then sent to an institute for juvenile offenders.

Fast forward a few years, and Samuel, in his late 20s, has moved to Florida to live with his mother. From then on, his crimes only get worse. After trying to work and live with her, he apparently got bored and moved from state to state committing frauds, assaults, armed robberies, and rapes, amongst other violations. By 1975, he had been arrested over 25 times across 11 states, and in total, had served 10 years for these offenses. Apparently, he had even managed to escape two murder convictions. But, that all changed in 2012 when he was arrested for murdering three women in California between 1987 – 1989.

Although he maintained his innocence at the time, in 2014, he was found guilty and was given 3 life sentences without the possibility of parole. Then, after a couple of years, he started confessing to all his other murders. One of the main reasons why his crimes went undetected for so long was because most of his victims were on the fringes of society – sex workers, homeless women, drug addicts, etc., with many of them being women of color. To this day, a lot of his victims remain unidentified. Samuel’s way of killing also protected him. He knocked out his victims by punching them, and then, he strangled them to death, leaving no visible wounds that would immediately point towards foul play. 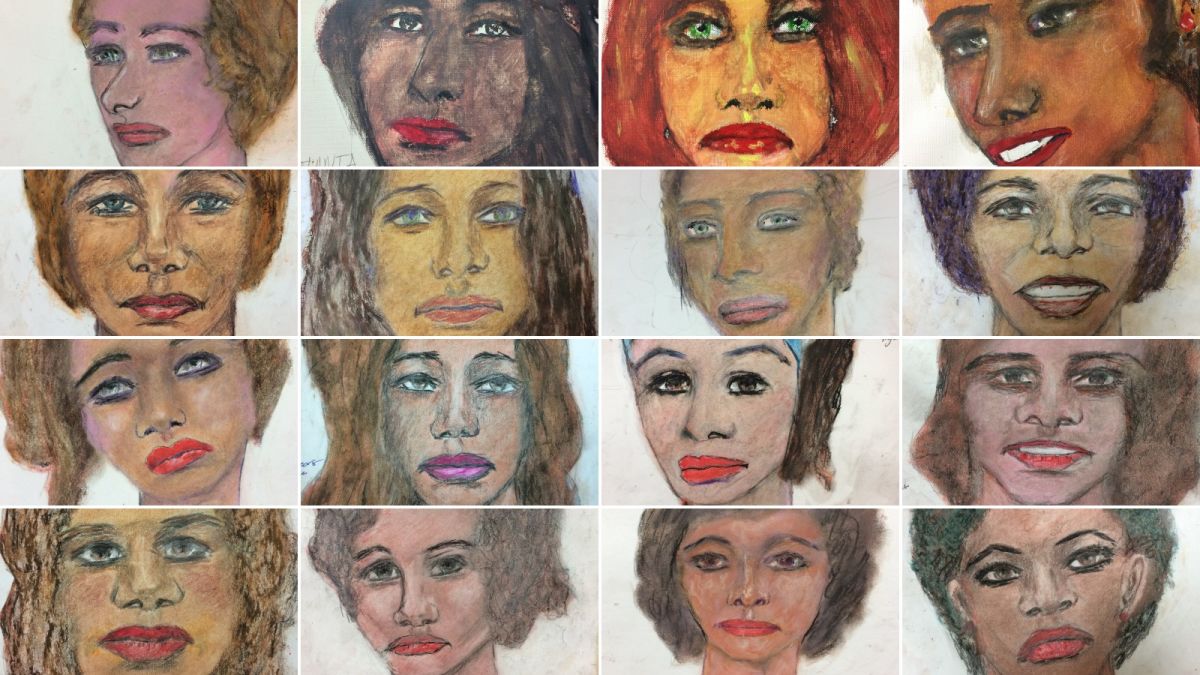 Where Is Samuel Little Now?

As we mentioned, it was back in 2012, on September 5, that Samuel Little was caught by the authorities at a homeless shelter in Louisville Kentucky. Back then, he was extradited to California to face only a narcotics charge, but the authorities used DNA testing to establish for sure that he was involved in the murders of Carol Ilene Elford, Guadalupe Duarte Apodaca, and Audrey Nelson Everett. All of them were found dead in the streets of Los Angeles, so that’s where he was charged and convicted. With that, the possibility of his involvement in other murders also opened up, and investigations from a few different states began all over again. The LAPD even gave him the title “The Choke-and-Stroke Killer” since he often masturbated while strangling his victims. 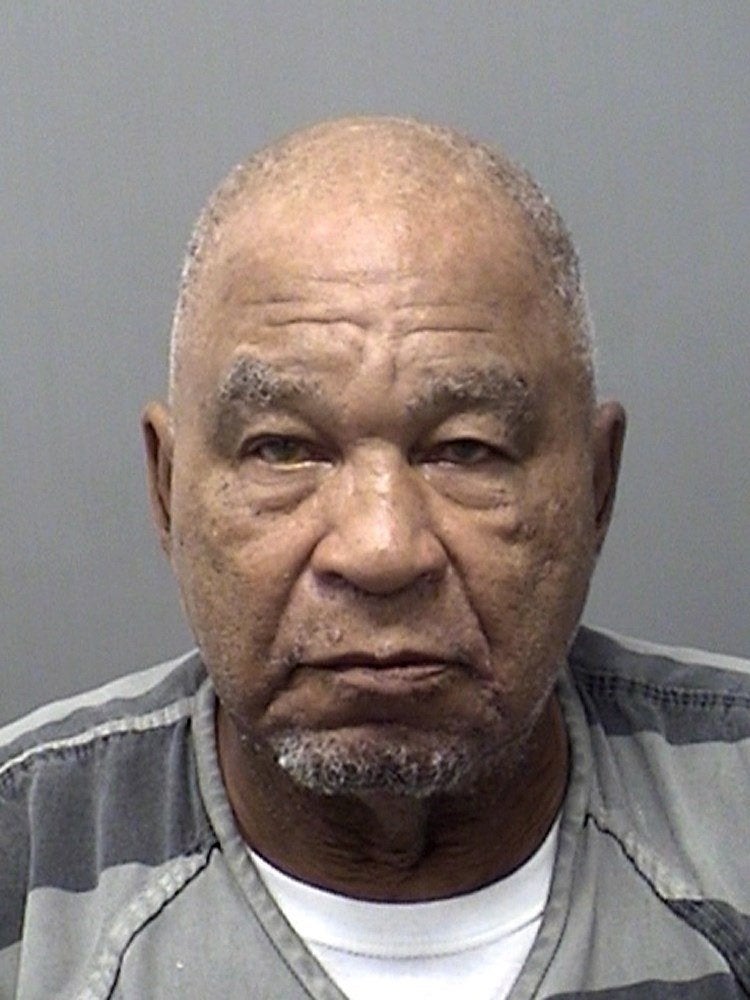 In the end, with the help of his confessions, the number 93 came forward. But, the FBI firmly believes that there are more murders that he has not yet confessed to. When Samuel was asked why he killed so many, he said that sometimes he felt as if he was appointed by God to relieve his victims of their unhappiness, and at other times, he did so because he felt as if he had been possessed by the devil. If that isn’t chilling enough, his confessions and his portraits of his victims on the FBI website surely are. Samuel Little, at 80-years-old, is currently serving his life sentence in California State Prison, Los Angeles County. And, because his incrimination is one that is without parole, he will stay there for the rest of his days.

In 2018, Samuel Little was given another life sentence by the State of Texas for the murder of a woman there, so now, his criminal penalty amounts to 4 life sentences without the possibility of parole. (Featured Image Credit FBI)