As the title suggests, ‘Trainwreck: Woodstock ’99’ is a Netflix documentary series that delves deep into the reality behind this counterculture music festival’s gradual descent into utter chaos. It features first-hand accounts from attendees, organizers, promoters, and workers alike to explore not just the societal as well as the cultural but also the economic triggers of its downfall. Amongst them was Woodstock founder Michael Lang’s then-assistant Pilar Law — so now, if you wish to learn more about Pilar’s life, experiences, and current whereabouts, we’ve got the details for you.

Who is Pilar Law?

As the daughter of renowned music/lifestyle photographer Lisa Law and creative thinker/designer Tom Law, it’s no surprise that Dhana Pilar Law has always been rather artistic as well. She actually graduated with a focus on Design and Applied Arts from Tamalpais High School in 1985 before pursuing a Bachelor’s in Design from the University of California-Davis (1991). The curious creator then stepped into the entertainment industry and followed her parents’ footsteps to be an integral part of the Woodstock Festival — they were the ’69 generation, whereas she was the ’99. 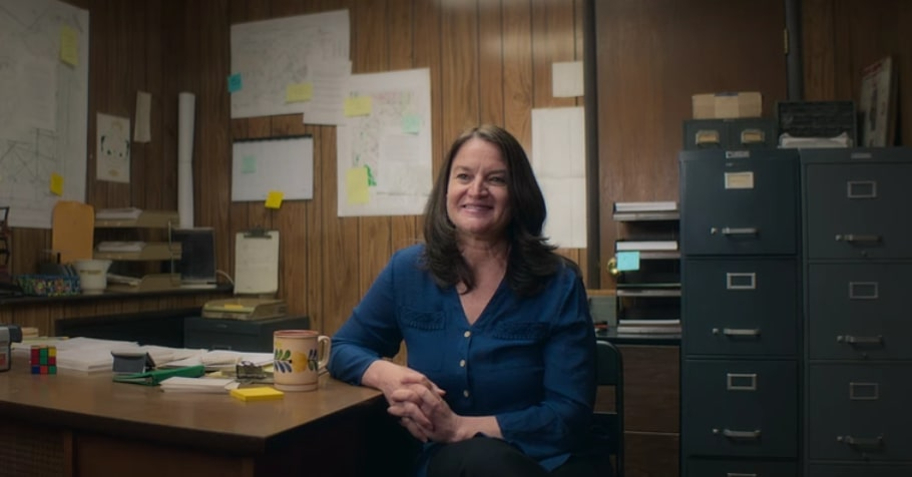 From helping her boss to working on specific parts of the event and from hanging out behind the scenes to documenting her adventures as much as possible, Pilar did it all that fateful summer. She even had her mother alongside her since Lisa was an official Woodstock photographer, but neither could’ve ever anticipated precisely how terrifying their weekend would eventually become. They did notice a few scattered hints, yet the extent of the brutality, rage, violence, and riots went beyond their wildest dreams; plus, they knew it had much more to do than just the concert-goers.

Where is Pilar Law Now?

Following Woodstock ’99, as well as its baffling aftermath — where she was among the first few to be contacted regarding the rapes on-site — Pilar Law seemingly did all she could to assist matters. Only then did she move on with her life to the best of her abilities, especially considering the undeniable long-term impact the entire festival left on her being, as implied in the Netflix original. She took up a design-based consultancy position, dabbled in marketing/advertising, and even got into the business side of different ventures before completely reverting to her true passion — photography.

Pilar returned to her hometown of Santa Fe, New Mexico, in 2015 after residing in both Los Angeles as well as Kansas City, and it’s there she combined her backgrounds to launch her business. The photographer and photographer’s advocate with more than 15 years of experience is the Founder and Curator of the Edition One Gallery, a unique concept art gallery located at 728 Canyon Road, Santa Fe.

As if that’s not enough, Pilar is not only a well-known production consultant, but she has also had her work published in several books, magazines, and online journals over the years. Though, it seems like the best part for the digital asset, archival, licensing, fine art sales, and historical photography specialist is that she gets to share every bit of her profession with her mother. She even works at the Acequia Madre House non-profit organization.