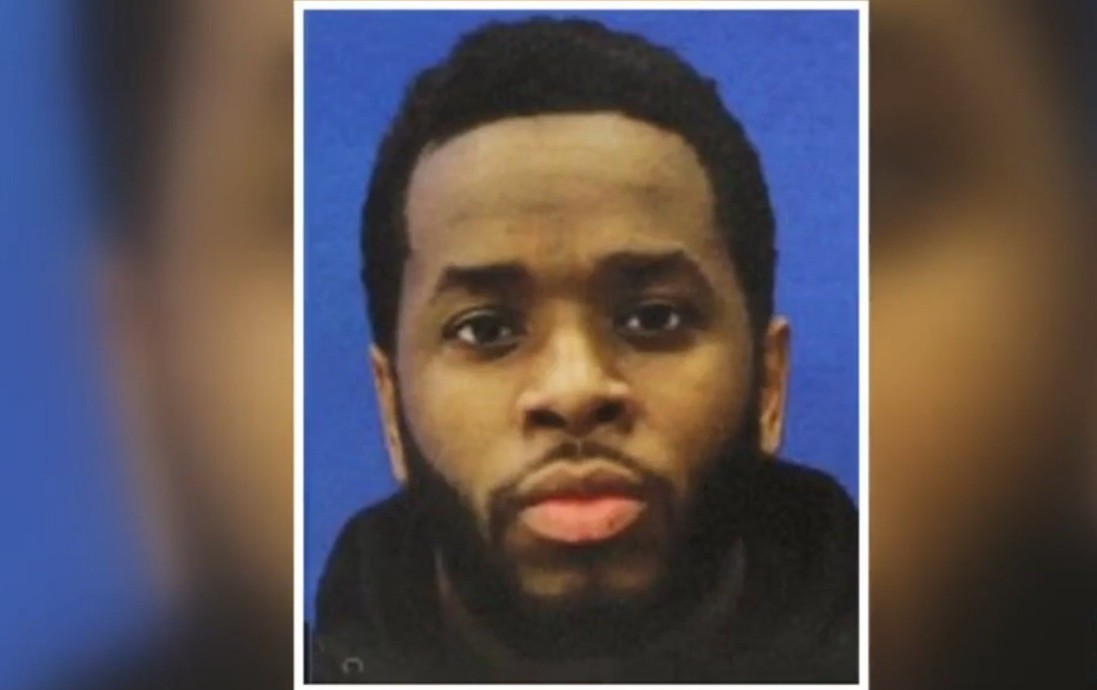 ‘We Own This City’ is a crime drama series that sheds light on the life of the corrupt police officers within the ranks of the Baltimore Police Department’s Gun Trace Task Force. The show is based on Justin Fenton’s 2021 nonfiction book of the same name focuses on the unethical behavior of some of the police officers in Baltimore.

One of those officers is a fictionalized version of Momodu “G Money” Gondo. As a veteran cop in BPD, Gondo is high profile name in the scandal. Therefore, viewers must be curious to find out more about the real Momodu Gondo and his current whereabouts. If you wish to learn more in that regard, here is everything we have gathered!

Who Is Momodu “G Money” Gondo?

Momodu Bondeva Kenton Gondo is a former Baltimore Police Department officer from Owings Mills, Maryland. Gondo is the son of Albert Momodu Samuel Gondo and his wife, Rachel H. George. The couple married in 1977 and had a daughter, Mariam, and a son, Momodu. After spending their formative years in a war-torn Sierra Leone, the family migrated to the United States. The family settled down in Baltimore, and Momodu Gondo grew up in the city.

He joined the Baltimore Police Department in 2005 and later rose to the rank of Detective. Gondo was brought into the BPD’s Gun Trace Task Force on recommendation from fellow officer Jemell Rayam. The two had known each other since their days in the police academy. Not much is known about Gondo’s childhood or his educational background.

On February 17, 2016, Gondo was charged for his role in possession and distribution of heroin and intention to distribute heroin and cocaine. Approximately a year later, he faced charges for racketeering conspiracy and racketeering aiding and abetting.

Where Is Momodu Gondo Now?

Momodu Gondo’s criminal activities were uncovered after a suspected dealer’s phone was tapped in 2015. It was discovered that he was involved in robbing money from citizens and worked with a drug crew in Baltimore. He pleaded guilty in court to the crimes he committed between 2015 and 2016. However, he admitted to stealing money ever since 2008. In his plea, the disgraced officer accepted that he acted as a lookout during a home invasion and stole money during arrests and searches as an officer.

Gondo also admitted that he arranged the sale of a seized gun and marijuana and took thousands of dollars in unearned overtime pay from the city. In February 2019, Gondo was convicted for one count of racketeering conspiracy and one count of conspiracy to distribute and possess with intent to distribute a mixture or substance containing heroin. He was sentenced to 10 years in prison, followed by four years of supervised release.

During the lawsuit, Gondo expressed remorse for his actions and gave a strong testimony against his fellow officers, especially Rayam. The former officer is currently serving his sentence in FCI Butner Low in Bunter, North Carolina, and is expected to be released in 2025. A fictionalized version of Gondo appears in the series ‘We Own This City’ with actor McKinley Belcher III essaying the role. While the show’s iteration goes by the street name of “G Money,” it is unclear if the real Gondo used the alias.