Is We Own This City Based on a True Story? 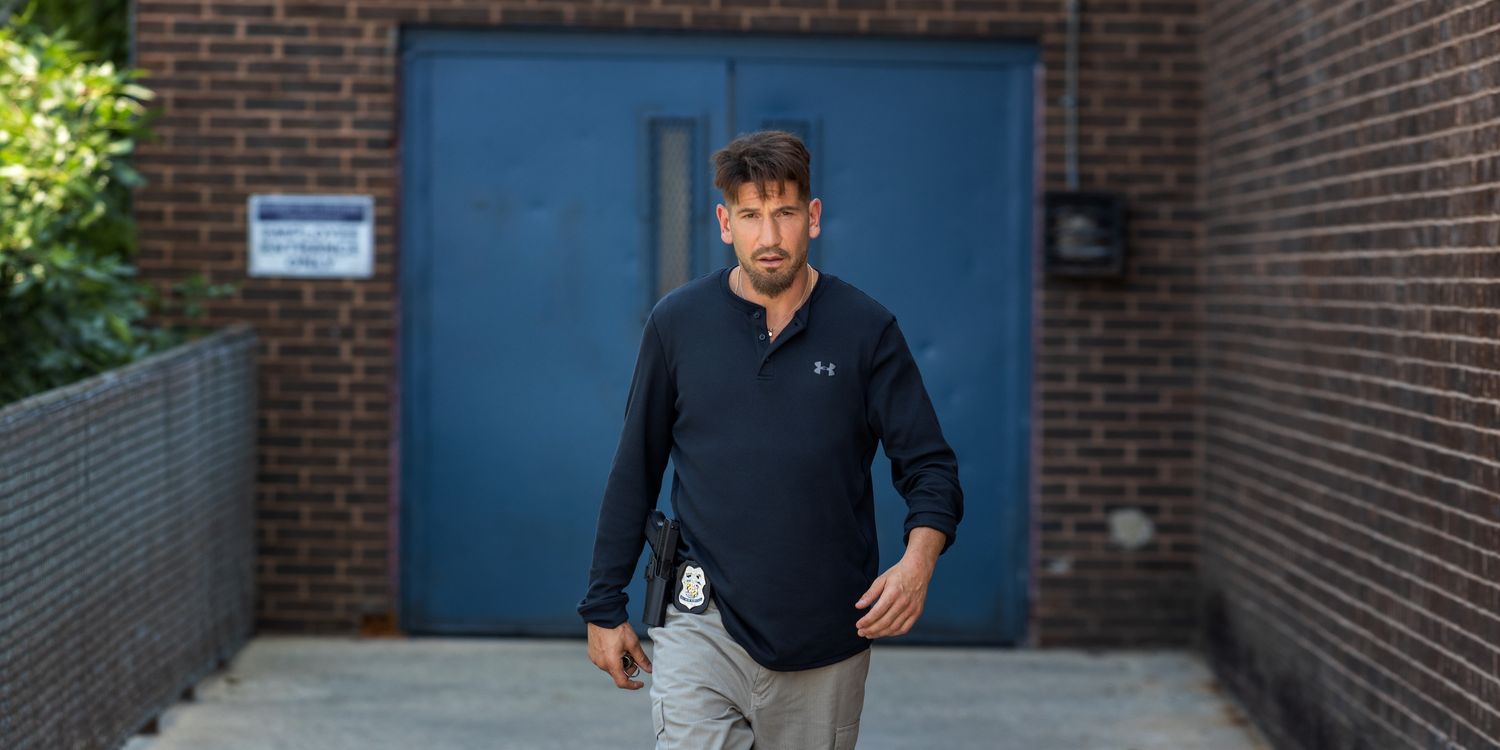 ‘We Own This City’ is a crime drama series developed for television by David Simon and George Pelecanos (‘The Wire‘). It tells the story of corruption and unethical behavior amidst the ranks of the Baltimore Police Department, especially within the specially organized Gun Trace Task Force.

The series explores various events that lead to the downfall of the BPD and create an uneasy relationship between police and the public in the city. Therefore, viewers must be curious to learn more about the show’s origin. If you are wondering whether real events or true stories inspired the show’s story, we’ve got you covered! Here is everything we know about the inspiration behind ‘We Own This City.’

Is We Own This City Based on a True Story?

Yes, ‘We Own This City’ is based on a true story. The series is based on Justin Fenton’s non-fiction book titled ‘We Own This City: A True Story of Crime, Cops and Corruption’ published in 2021. Fenton is a criminal investigator and has worked as a reporter for the Baltimore Sun for several years. In 2018, Fenton was covering the trials of the police officers from the Baltimore Police Department’s Gun Trace Task Force. Fenton later turned his research and coverage of the trails into a book.

Fenton revealed in an interview that he was initially only focused on covering the trials of the officers. However, producer/writer David Simon suggested to Fenton that he should work on a book as his coverage of the trials had caught the eyes of HBO. In the book, Fenton also details the death of Freddie Gray, a 25-year-old African American arrested by the BPD in 2015 who died in police custody. Fenton uses the real-life incident to portray the difficult relationship between the police and citizens of Baltimore following Gray’s death.

Fenton worked as a consultant with Simon and George Pelecanos to ensure that the real-life incidents were faithfully portrayed on screen. He gave real-life examples for various scenarios and also cautioned the writers if and when they strayed away from the story’s authenticity. In an interview with Time, Simon and Pelecanos discussed their approach to adapting the scintillating real-life police corruption story that shook Baltimore. Pelecanos revealed that the duo was attracted by the prospect of commentating on the state of policing in America by adapting Fenton’s book for the screen.

Simon also stated that while crafting the show, they opted for a more documentary-like feel and avoided over-dramatization of the events. He explained the decisions saying, “You have to deny yourself the perfect drama sometimes. Sometimes you have to say, Yes, this would be the grander arc if we could portray it this way if the guy had a more poetic line. And sometimes you have to kill those because they deny the reality that you are responsible if you’re dealing with nonfiction material.”

Pelecanos echoed Simon’s sentiments and affirmed that they vied for authenticity as they wished to respect the real people affected by the scandal. Furthermore, Simon, who himself was a crime reporter for the Baltimore Sun for several years before shifting to writing for television, likely also used his personal experiences while plotting the show’s narrative.

Ultimately, ‘We Own This City’ is based on a riveting true story and is a faithful adaptation of Fenton’s non-fiction book. It deals with complex themes such as racism, corruption, exploitation, police brutality, and life in disenfranchised communities through the real-life stories of the BPD officers while detailing the probe that led to their downfall. In the process, the writers humanize the stories of characters based on real people allowing the audience to experience the full spectrum of the scandal’s impact on the local community.