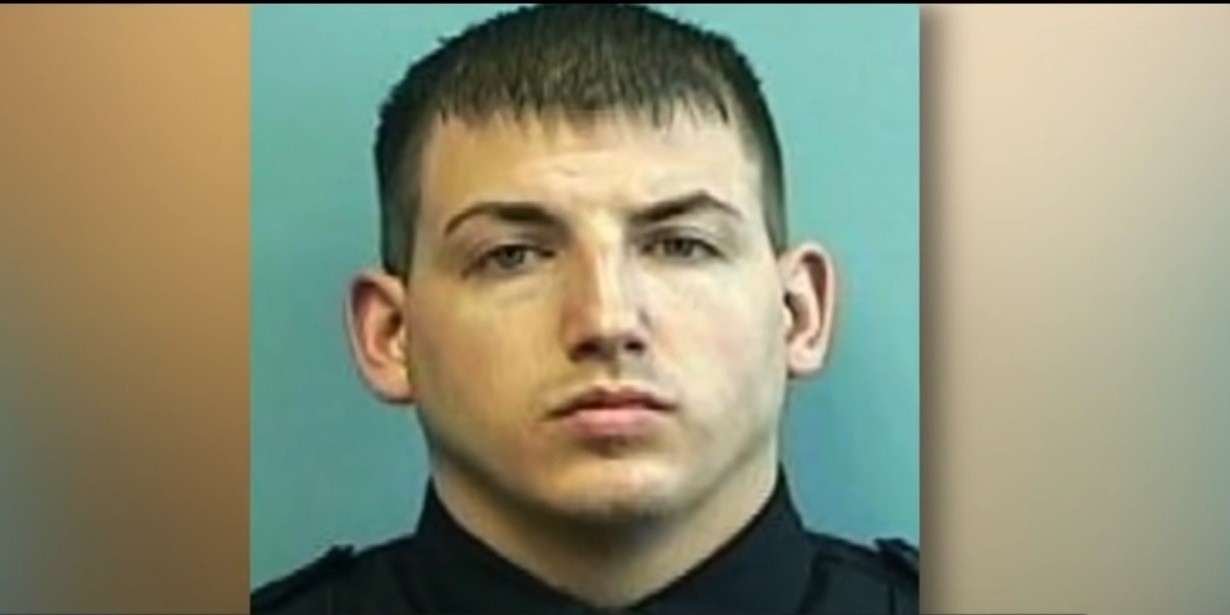 ‘We Own This City’ brings the viewers’ attention to the corruption within the Baltimore Police Department. The true story-inspired crime drama series is based on Justin Fenton’s 2021 nonfiction book of the same name and features a fictionalized version of Seargent Wayne Jenkins. The series depicts Jenkins’ rapid rise within the BPD ranks and his questionable actions as a member of the Gun Trace Task Force. Therefore, viewers must be curious to find out more about the real Wayne Jenkins and his present whereabouts. In that case, we’ve got you covered! Here is everything you need to know about Wayne Jenkins.

Who is Wayne Jenkins?

Wayne Jenkins is a former Baltimore Police Department Officer who joined the force in 2003. He grew up in Middle River, Maryland, and attended the Eastern Technical High School. Jenkins was a part of the United States Marine Corps for three years before joining the police force. He was stationed in North Carolina during his time as a Marine. Sometime after joining the police force, Jenkins was promoted to Police Sergeant and joined the BPD’s Gun Trace Task Force. Jenkins’ aggressive approach to solving cases and apprehending suspects was widely praised within the department.

In 2015, Jenkins notably saved several injured police officers during a riot sparked by the death of Freddie Gray. As a result, she received a bronze star for his actions in the field. Jenkins had previously received a bronze star for his involvement in recovering $1 million worth of cocaine in 2009. However, Jenkins’ aggressive approach was not exempt from scrutiny, and he was sued at least four times for misconduct between 2006 to 2009.

Nonetheless, these cases were settled, and no internal action was taken against Jenkins. In 2014, Jenkins was investigated for allegedly planting drugs in a suspect’s car. While Jenkins was charged with misconduct, he was never actually punished. On March 1, 2017, Jenkins was arrested by federal agents after charges were filed against him on February 23, 2017.

Where Is Wayne Jenkins Now?

Wayne Jenkins was charged with two counts of racketeering conspiracy, racketeering aiding, and abetting; two counts of robbery, aiding and abetting; and two counts of possession of a firearm in furtherance of a crime of violence. He was also charged with deprivation of rights under the law of color, destruction, and alteration or falsification of documents. Jenkins pleaded guilty in court on January 5, 2018, for numerous counts of four of these charges. On June 7, 2018, he was sentenced to 25 years in prison.

Jenkins is currently in prison. He was serving his sentence at the Edgefield Federal Correctional Facility in South Carolina until 2020. After a February 2020 incident, Jenkins sought early release on account of saving an inmate’s life. However, his efforts were to no avail. As of 2021, Jenkins is reportedly serving the remainder of his sentence in a Kentucky prison.

In March 2021, it was reported that Jenkins was seeking to form a think tank comprising convicted law enforcement officers, attorneys, and judges to help other members of law enforcement to remain on the right path. However, there are presently no updates on Jenkins’ endeavor. He is expected to be released in 2038. Jenkins is married to Kristy Jenkins. However, his wife has chosen to remain outside the public eye.