Where is Montavius’ Dead Body? Is He Really Dead in P-Valley? 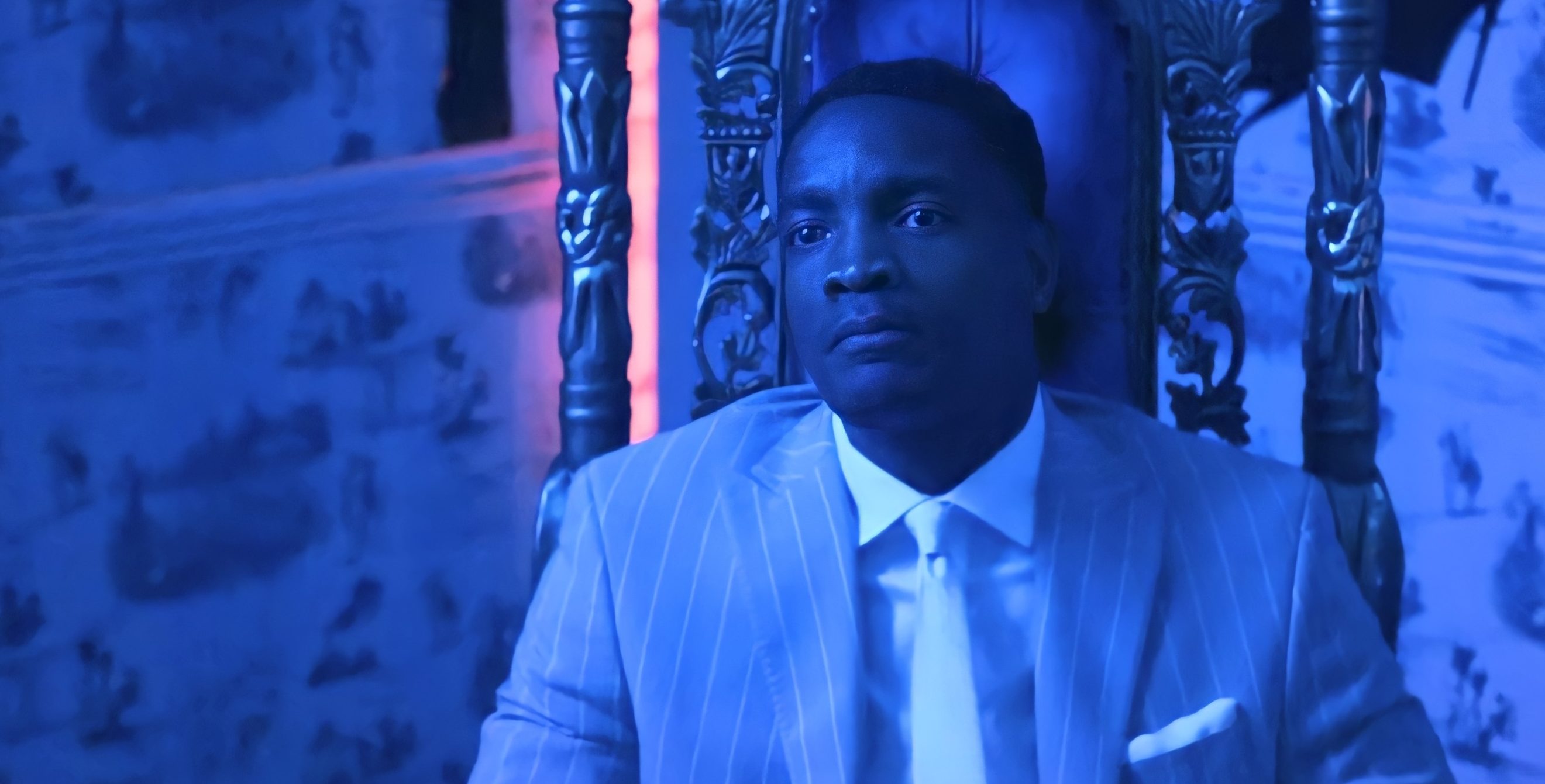 In Starz’s drama series ‘P-Valley,’ Hailey arrives at The Pynk with a mysterious past. She becomes a stripper at the club under the alias “Autumn Night.” However, it doesn’t take long for her past to interfere with her life at the club. Her abusive ex-boyfriend Montavius arrives at The Pynk unexpectedly and demands the money Hailey stole from him. Realizing that her co-worker is in trouble, Mercedes tries to help Hailey, only for Montavius to hurt them both. Uncle Clifford becomes aware of the predicament through CCTV footage and goes to help her employees. The fight that ensues ends with gunshots, which indicates Montavius’ death.

Even though Hailey believes that Montavius is dead, the ambiguity revolves around the same unsettles her. She seeks to find what happened to his dead body, only for Diamond and Uncle Clifford to hide the same. Naturally, the viewers must be wondering what really happened to him like Hailey. Let us share what we know! SPOILERS AHEAD.

Where is Montavius’ Dead Body? Is He Really Dead?

When Uncle Clifford sees Hailey and Mercedes fighting Montavius, she joins the two of them. Still, Montavius fights back. Diamond goes to the Paradise Room to check what is happening in the room, only to hear multiple gunshots. He also sees blood seeping through the bottom of the door. Since Hailey, Mercedes, and Uncle Clifford come out alive without any injuries, it is evident that the one who gets shot is Montavius. Hailey’s inquiries about her “dead” ex-boyfriend further affirm the same. The second episode of season 2 further indicates that Mercedes shot him. However, does he really get killed by the gunshots? 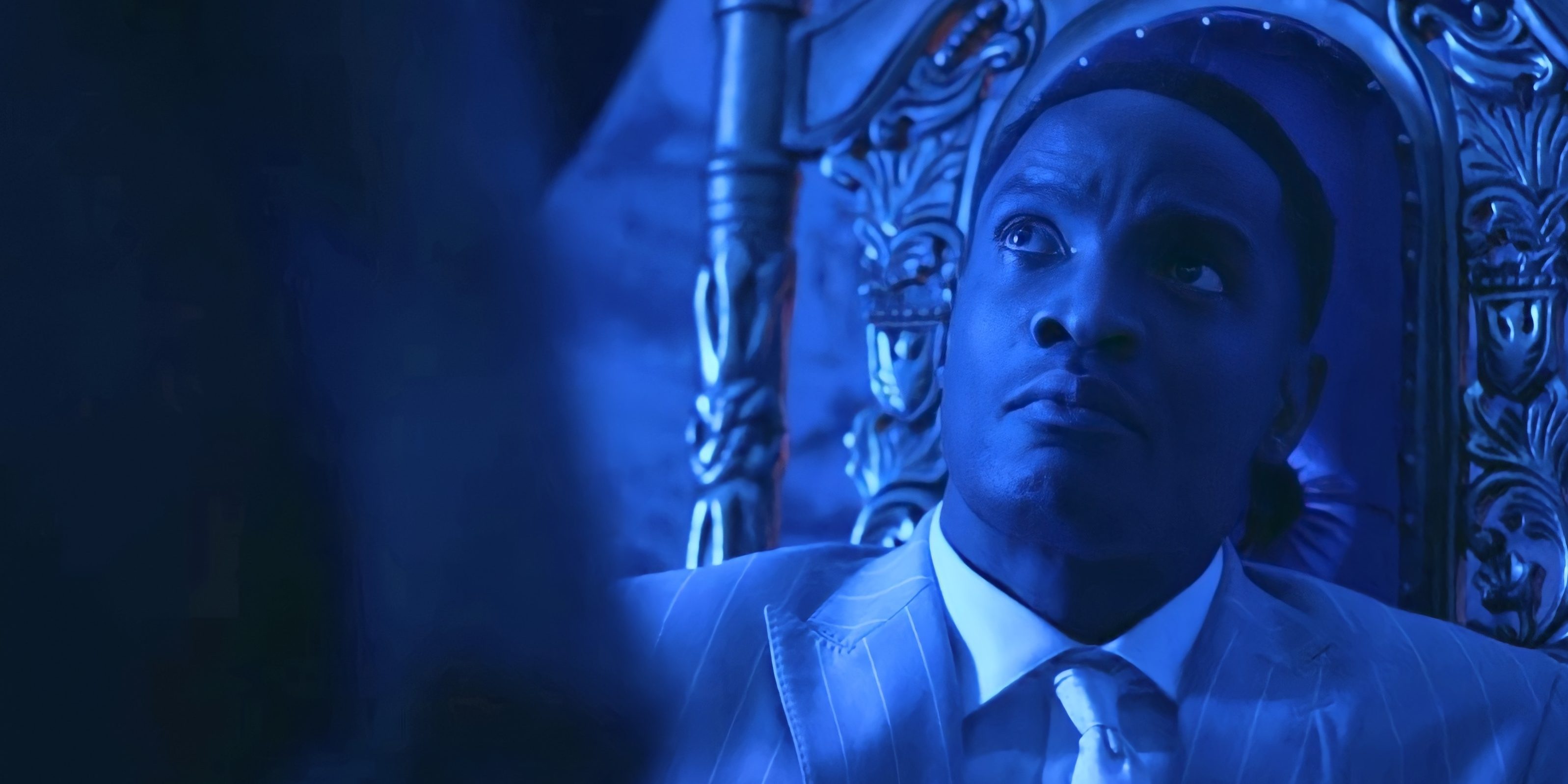 According to Katori Hall, the creator of the show, the viewers may need to wait a while before knowing what exactly has happened to Montavius. “I think time will reveal what truly happened in the Paradise Room, but there’s so many levels to what happened and what the cover up is, and who has been a part of the cover up. I’m just really excited to see how people react. Because that’s going to be the big question: Who shot Montavius? Is Montavius dead?” Hall told Thrillist. The creator’s words indicate that she is building the second season of the show above the mystery that revolves around Montavius.

There is a possibility that Montavius is actually dead, killed by Mercedes. Uncle Clifford, Big L, and Diamond may have destroyed or buried the body for safeguarding Mercedes and Hailey. They may have chosen to not reveal what they did with the body to not let it get traced back to them. Letting Hailey know doesn’t result in any good for Clifford and Diamond and may even turn out to be disadvantageous for them in case an investigation happens. They may not want Hailey to confess what really happened to the police, which will affect the two of them. 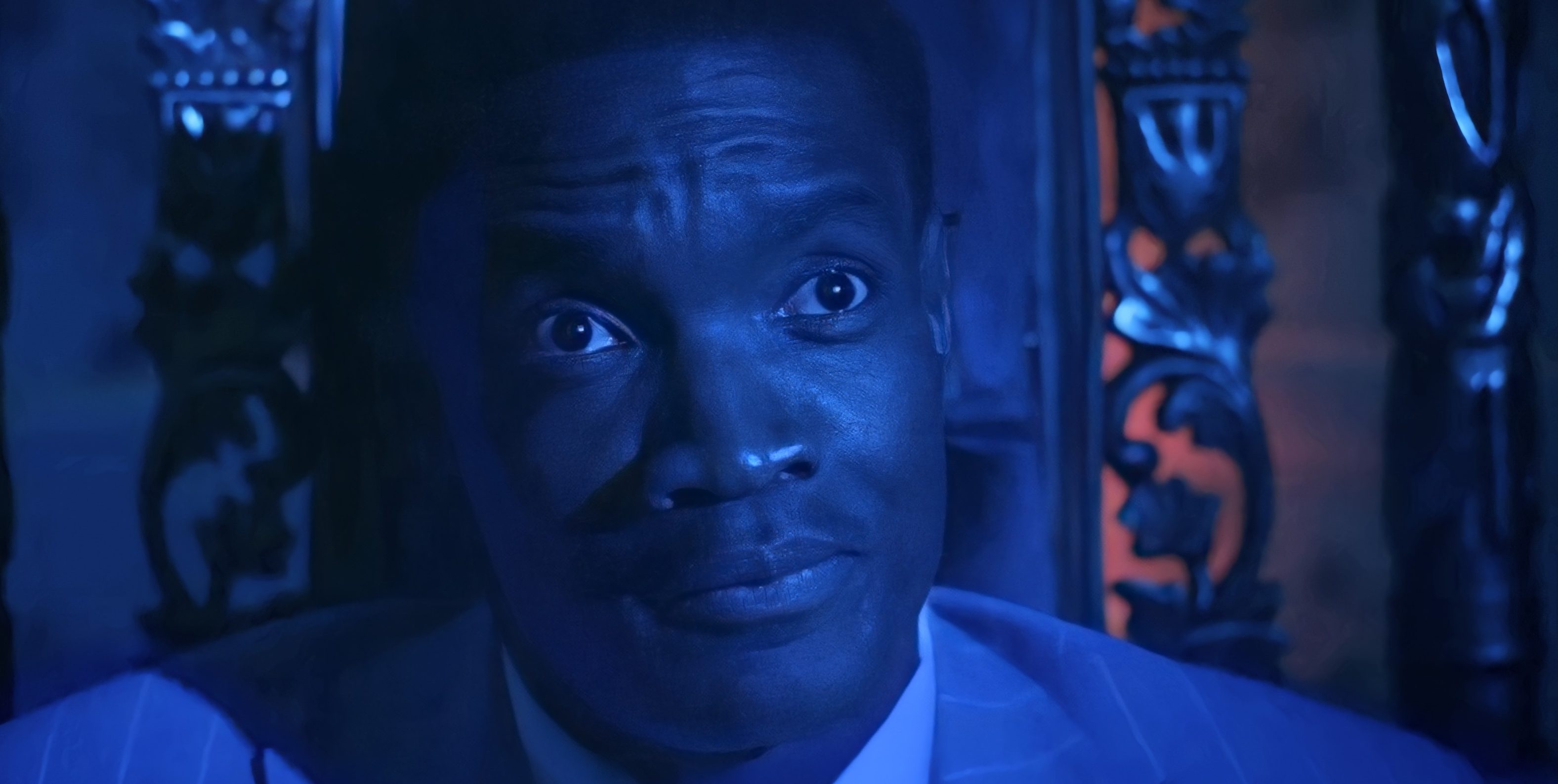 Considering the pool of blood Diamond witnesses outside the Paradise Room, it is unlikely that Montavius has survived the gunshots. Since neither Hailey, Mercedes, nor Clifford has any reason to see him alive, the trio rushing to the hospital with Montavius to save him is extremely unlikely. Since Diamond and Derrick’s fight may have already invited the attention of the police, it is unlikely that the trio has done anything to save him soon. There’s even a possibility that Clifford, Big L, and Diamond have buried or destroyed the body inside The Pynk to not carry the same outside due to the authorities’ possible presence.