Where is Moonbase 8 Filmed? 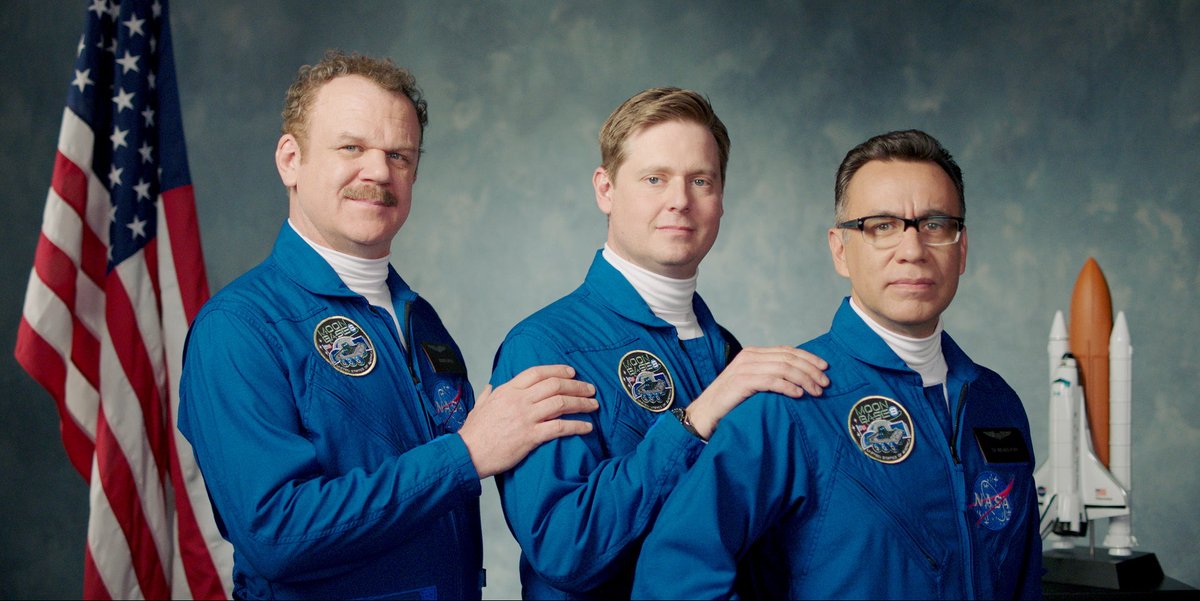 ‘Moonbase 8’ is what happens when you have a set of 3 dysfunctional astronauts who just wants to go to the moon. It stars the comedy legends Fred Armisen, Tim Heidecker, and John C. Reilly. These lunar aspirations, combined with a comedy of errors, give us a show that does manage to stand out in an otherwise crowded genre. So, if you’re interested in knowing where the series was filmed, then you’re in the right place.

The events in ‘Moonbase 8’ takes place on a Moon Base Simulator based all the way out in Winslow, Arizona. It is really enticing to believe that the filming took place there as well. However, we are here to burst the bubble and tell you that the series was actually shot in California.

Jonathan Krisel, the co-writer and director, compared the shenanigans on the show to those seen in ‘Curb Your Enthusiasm.’ Speaking about the moon base, he added, “It such an extreme environment and really fun to come up with the episodes.” So let’s find out more information about the filming locations!

Would it really surprise you to learn that ‘Moonbase 8’ was shot near the City of Angels? That’s right! The project actually made use of only 2 locations – Simi Valley and Sylmar. The director recalled, “It was more like an indie-style project. The other idea was to keep it very low-budget; there are barely any actors in this, only two locations — inside and outside — and we could do whatever we wanted without breaking the bank … in a self-contained location, which was really helpful.” 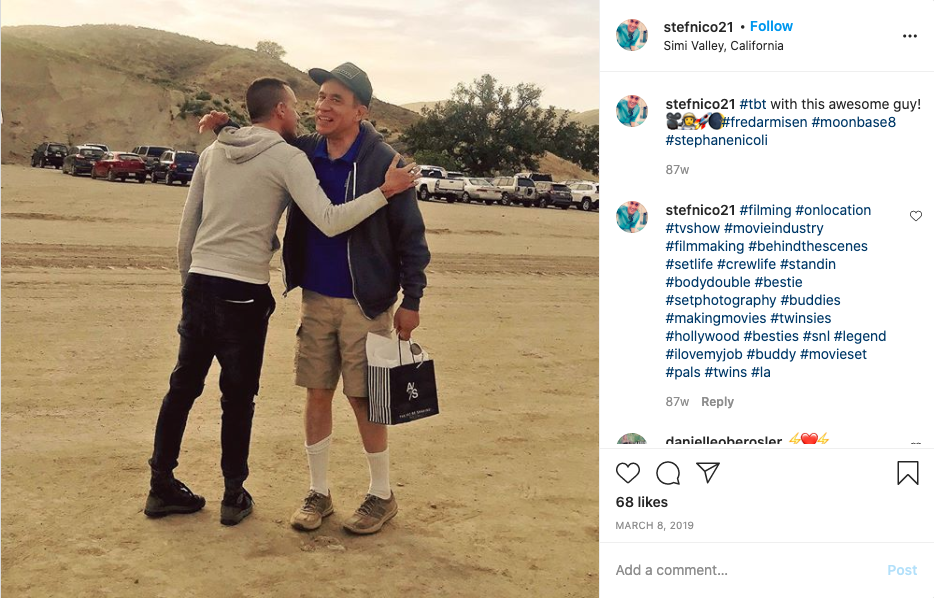 First, let’s take a look at Sylmar. The northernmost neighborhood of Los Angeles was chosen for a specific purpose. John C. Reilly explained, “We shot interiors in an area called Sylmar, outside of L.A. You have this 50-mile rule when you work in L.A. with crew: If you get farther than 50 miles away then you have to put the crew up overnight, and it becomes a lot more costly. So it’s within that 50-mile zone.” He added that interior shots were also taken in a soundstage in the vicinity.

Located in the southeast corner of Ventura County, Simi Valley was used for exterior scenes. Tim Heidecker stated that they made use of an active quarry during the course of the shoot. Speaking about the location, the director said, “We filmed in a sand pit in Simi Valley … that was the closest thing to LA that looked like it was out in the middle of nowhere.” When asked about how his perspective on the show changed since the start of the pandemic, the actor stated that they were lucky in that the plot intersected with fact and fiction in this very unusual way.

Read More: What is Fred Armisen’s Net Worth?