Where Is Mr. Corman Filmed? 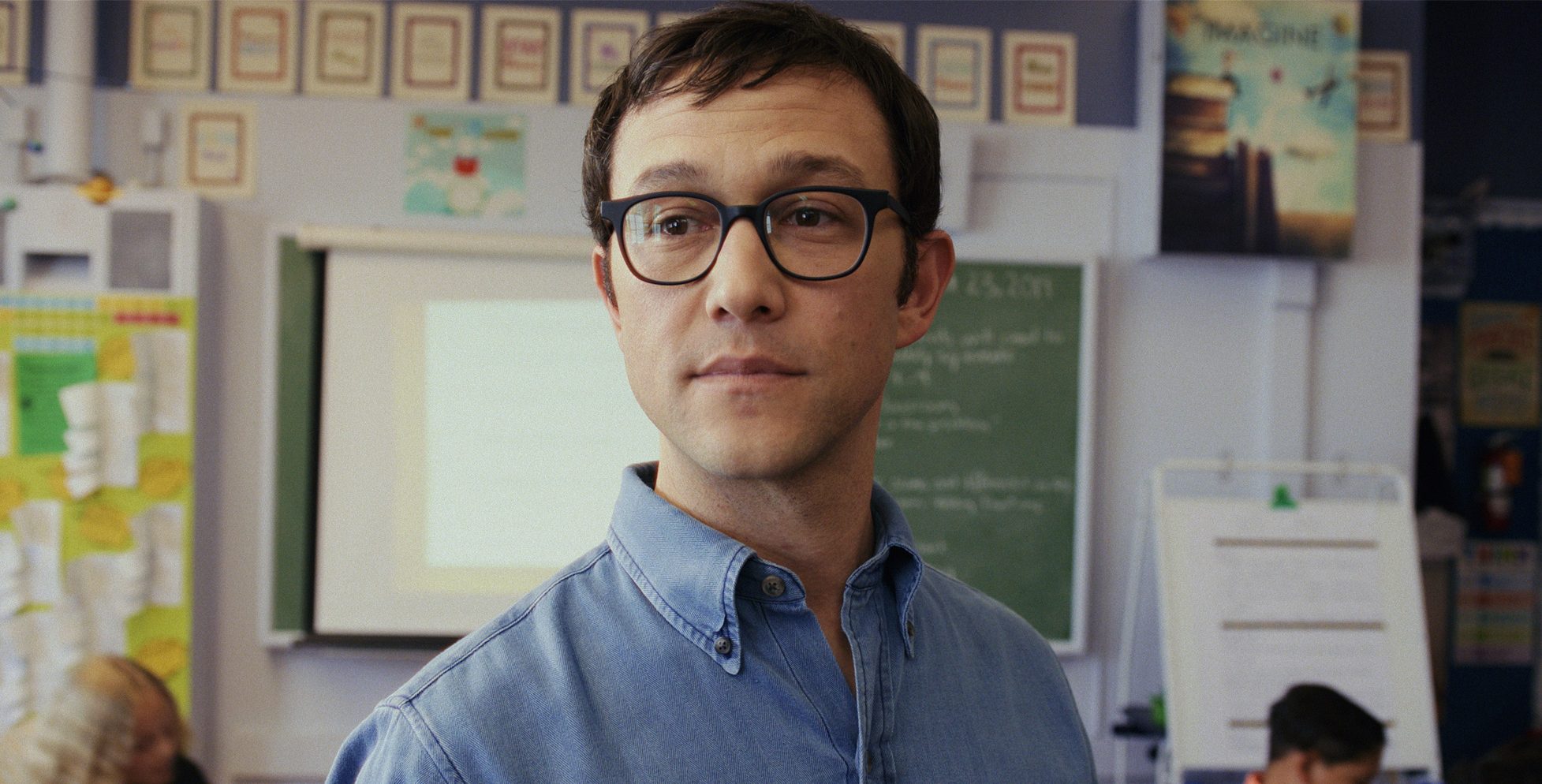 ‘Mr. Corman’ is a comedy-drama series that is a testament to the all-round talent of Joseph Gordon-Levitt, who not only stars in the titular role but also serves as the creator, writer, director. It follows the day-to-day life of a public high school teacher named Josh Corman, who is deeply unhappy about his life. The series is a witty, indulgent, and resonant tale about the existential crisis of a middle-aged high school teacher from San Fernando Valley, Los Angeles. But is the show actually filmed in LA? If you are wondering the same, allow us to share everything we know about the filming locations of ‘Mr. Corman.’

Principal photography on the first season of ‘Mr. Corman’ began in March 2020 but was forced to pause due to the COVID-19 pandemic. Filming resumed later in 2020 and was completed on March 11, 2021. Initially, the series was being filmed in Los Angeles. However, production for season 1 was shifted to New Zealand so that filming could be carried out with necessary safety precautions amidst the global pandemic.

Los Angeles, which is the nexus of the Hollywood film and television industry, is one of the two major filming locations of the show. The series is primarily set in the City of Angels. Therefore, it makes sense that the makers decided to shoot in the city. Gordon-Levitt hails from Los Angeles and likely used his experiences in the city to create the show’s visual style. Three episodes of the show’s debut season were filmed in Los Angeles before production was halted due to the worldwide lockdown. Aside from being a popular filming location, Los Angeles is known for its street food, culture, architecture, and museums.

Wellington, the capital city of New Zealand, is situated at the southern edge of North Island. The city served as a stand-in for Los Angeles, and the filming of the remaining episodes of season 1 took place in Wellington. New Zealand deftly dealt with the pandemic, holding a very small number of COVID-19 cases per day ratio.

The country’s production incentive program offers international productions a basic cash grant of 20% of Qualifying New Zealand Production Expenditure (QNZPE) based on their expenditure in the island country. Plus, ample filmmaking facilities and skilled human resources are available in the capital city. All these factors likely contributed to the makers choosing Wellington as the filming location. Popular movies shot in Wellington include ‘Avatar,’ ‘Ghost in the Shell,’ and ‘King Kong.’ Movies in ‘The Lord of the Rings‘ franchise were also shot in the beautiful city.