Where is Mrs. America Filmed? 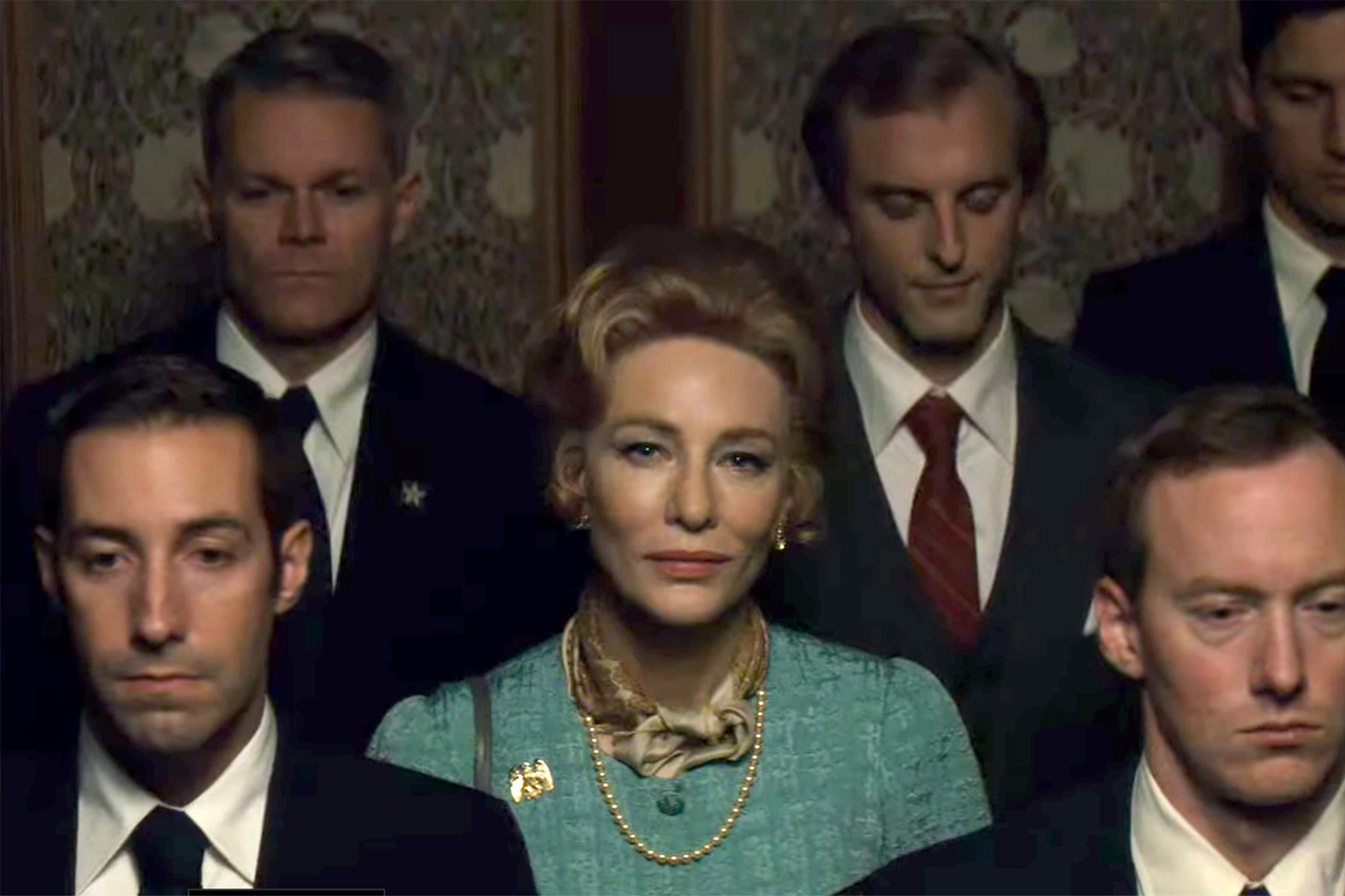 ‘Mrs. America‘ is a Hulu mini-series that presents the shocking true story involving the battle waged by second-wave feminists to ratify the Equal Rights Amendment and their opposition…by a woman. As crazy as that might sound, the Hulu mini-series serves to be a crucial depiction of one of the most important fights of the feminist movement: a fight that would change the political landscape of the United States forever.

Where Was Mrs. America Filmed?

‘Mrs. America’ is a mini-series with a decidedly period setting. The setting and time period are integral to the narrative as it is based on a true story. Moreover, the Hulu mini-series is one that boasts of high production value. Hence, everything from the costumes that the characters wear to other mise-en-scene elements in the frame has been nailed to perfection. Hence, it is natural for viewers to wonder where ‘Mrs. America’ is actually filmed.

It may be surprising for several viewers that ‘Mrs. America’ is not actually filmed in the United States of America. Instead, it has been entirely shot in Canada. To be more precise, ‘Mrs. America’ has been filmed in the province of Ontario. Canada has been attracting a large number of filming projects of late. This is mainly because of the country’s lucrative tax credits program, which allows filmmakers to cut down on their shooting budgets considerably. In return, the filming activities help diversify the local economy.

A major part of the shooting of ‘Mrs. America’ was carried out in the city of Toronto. Reportedly, the production designers had to get extremely creative while filming the mini-series in Toronto due to the lack of studio space in the city. Alternatively, various other locations like warehouses had to be scouted for.

When it comes to Hamilton, a few residents shared how a few scenes of the mini-series were filmed at a church on Charlton Avenue. It is safe to assume that the Redditors were talking about the Central Presbyterian Church on 65 Charlton Ave W in Hamilton. Click on the Reddit post below to read the first comment, which proves the fact that ‘Mrs. America’ was filmed on Charlton Avenue.

Filming in Hamilton? from Hamilton

Moreover, according to local sources, filming was also carried out at Temple Anshe Sholom on 215 Cline Ave N in Hamilton. Apparently, a French summer camp called Les Petites Pommes was being conducted at the temple at the time of filming. The producers of ‘Mrs. America’ paid for a trip to Dundurn Castle for the kids so that filming could be carried out unobstructed.

Apart from Ontario, there have also been reports that some part of the filming was actually carried out in New York City. Though we have not been able to independently verify this claim.