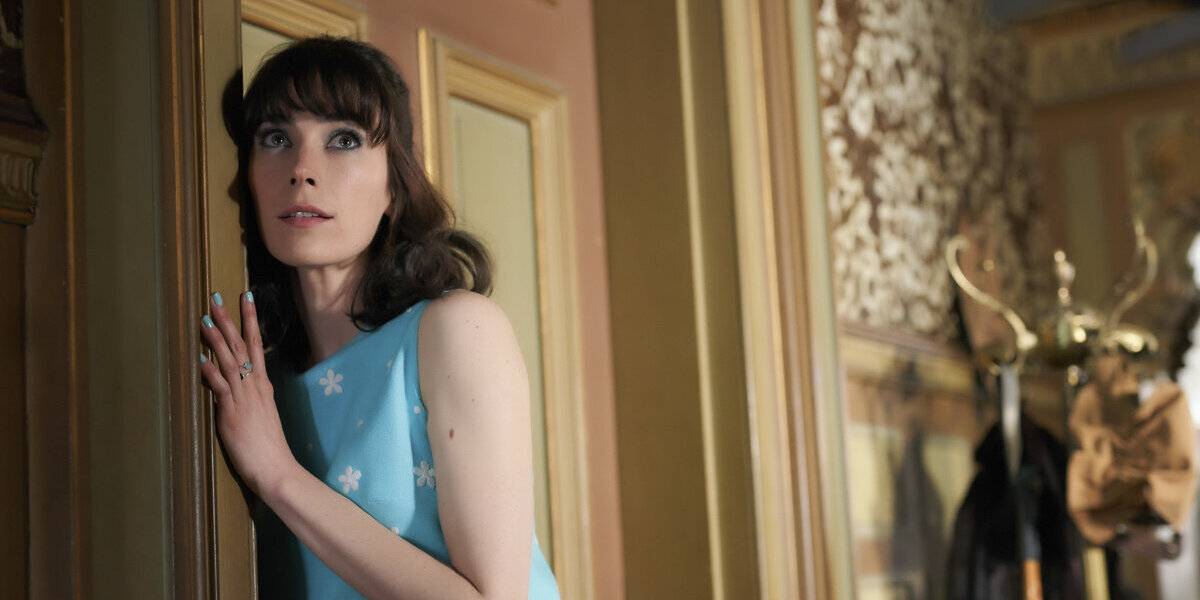 Created by Deb Cox and Fiona Eagger based on the characters from Kerry Greenwood’s series of detective novels, ‘Ms Fisher’s Modern Murder Mysteries’ is a smart and exhilarating Australian detective TV series. A spin-off of the earlier ‘Miss Fisher’s Murder Mysteries,’ the story revolves around the adventures of Peregrine Fisher, the niece of famous detective Phryne Fisher as she takes the baton of investigation from her aunt. Peregrine teams up with detective James Steed to solve potentially mind-boggling crimes. If you seek to revisit the locations where the series is filmed, let us investigate the matter.

‘Ms Fisher’s Modern Murder Mysteries’ is filmed in its entirety in Australia, especially in Melbourne. The story of the series is set in 1960s Melbourne, and the crew filmed the series on location while retaining the period feel of the story. Let us now give you a tour of the specific filming locations!

The entirety of the series is filmed in and around the coastal city of Melbourne, the capital city of Victoria. Located on the south-eastern edge of mainland Australia, Melbourne is a cosmopolitan urban hub noted for its rich cultural repository. The series visits many landmark locations in the city, as well as some lesser-known ones. 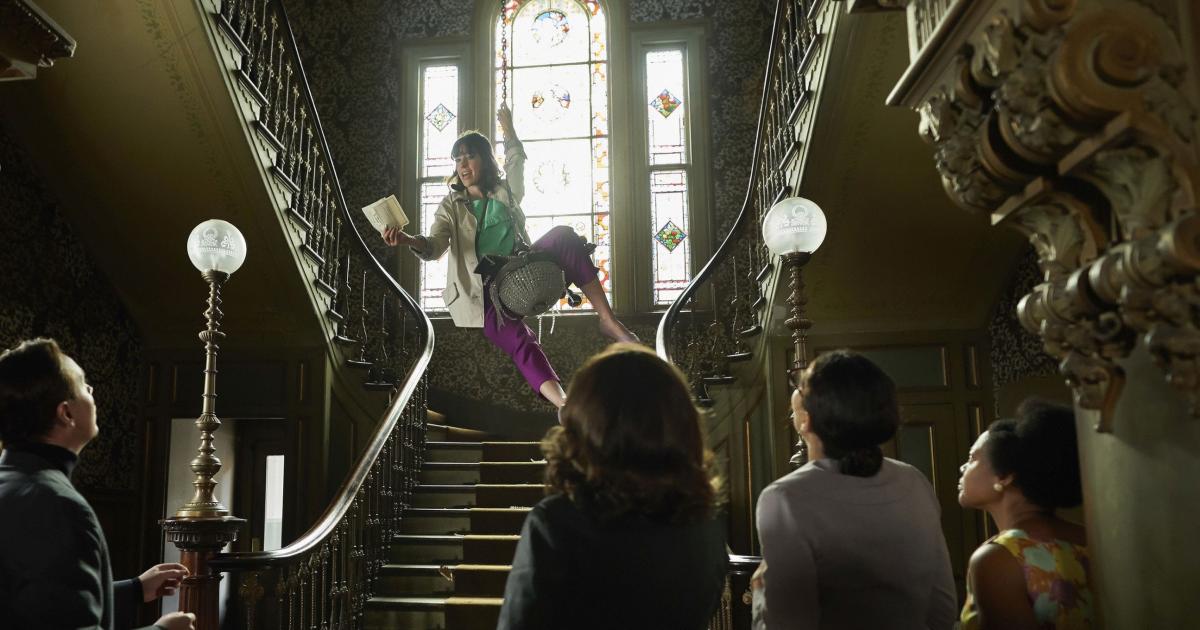 In the first episode, we are introduced to feisty detective Peregrine Fisher who aspires to walk in her aunt’s shoes. She lives in an apartment in Werribee South Caravan Park, a camping site located at 39 Beach Road, in the suburban Werribee neighborhood of Melbourne. She works as a hairdresser in a salon, the sequences of which were filmed above the Old Werribee South Petrol Station.

The fictional Adventuresses’ Club is tucked away in a historic corner in the city in Ridgeway Place. The high brick walls of the elite Melbourne Club, a private club located at 36 Collins Street in the corner of Ridgeway Lane, stood in for the walls of the club in the series. 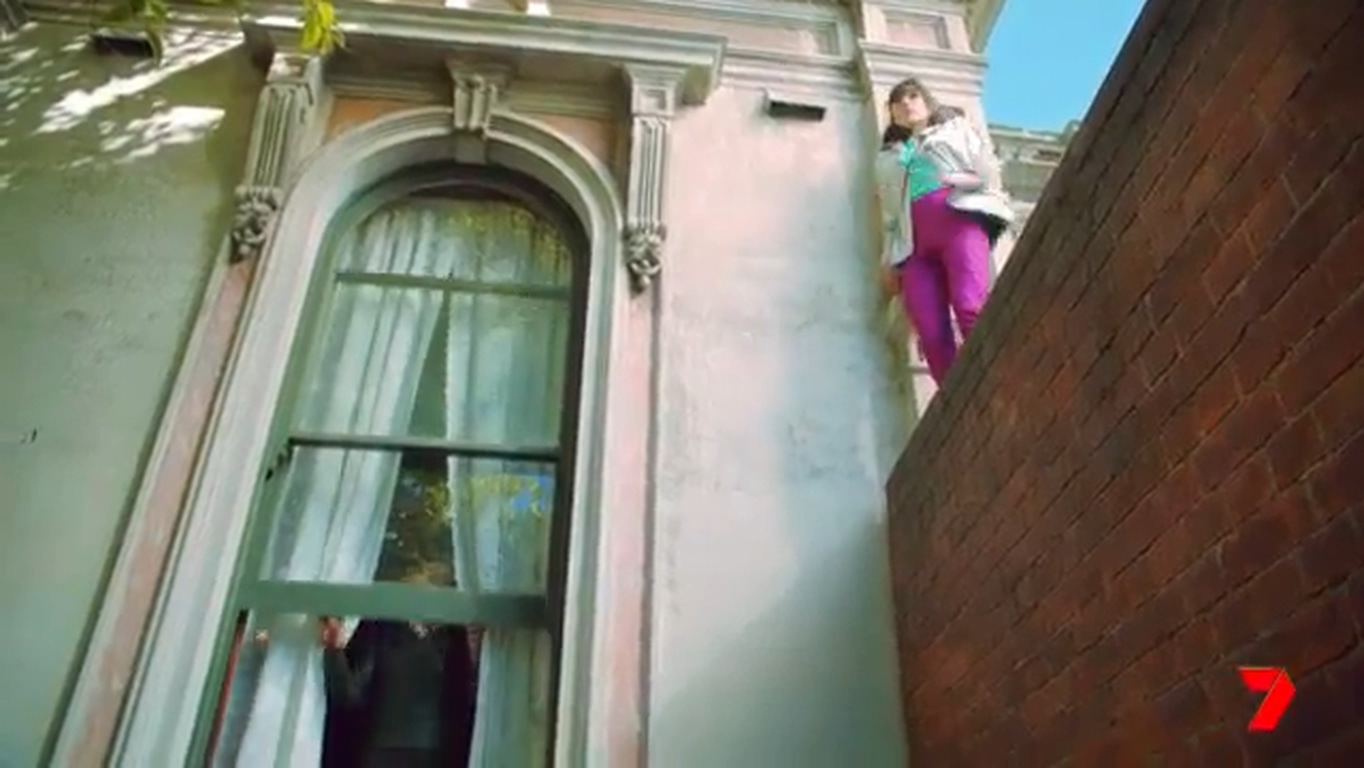 On the opposite direction of this establishment is the iconic Lyceum Club, reserved only for women. The building depicted as the home of the club is the iconic Labassa Mansion, a heritage site and a museum located at 2 Manor Grove, in the Caulfield North suburbs of the city.

In the first episode, a model is murdered, initiating the first case of the budding detective. The site of the murder is the art-deco-style building called Blair’s Emporium. The interior sequences were filmed at the Manchester Unity Building, an iconic office and retail complex located at 220 Collins Street in downtown Melbourne. On the other hand, the exterior shots were taken at Scienceworks Pumping Station, an unusual tourist attraction in the city located at Douglas Parade in the Spotswood suburbs. 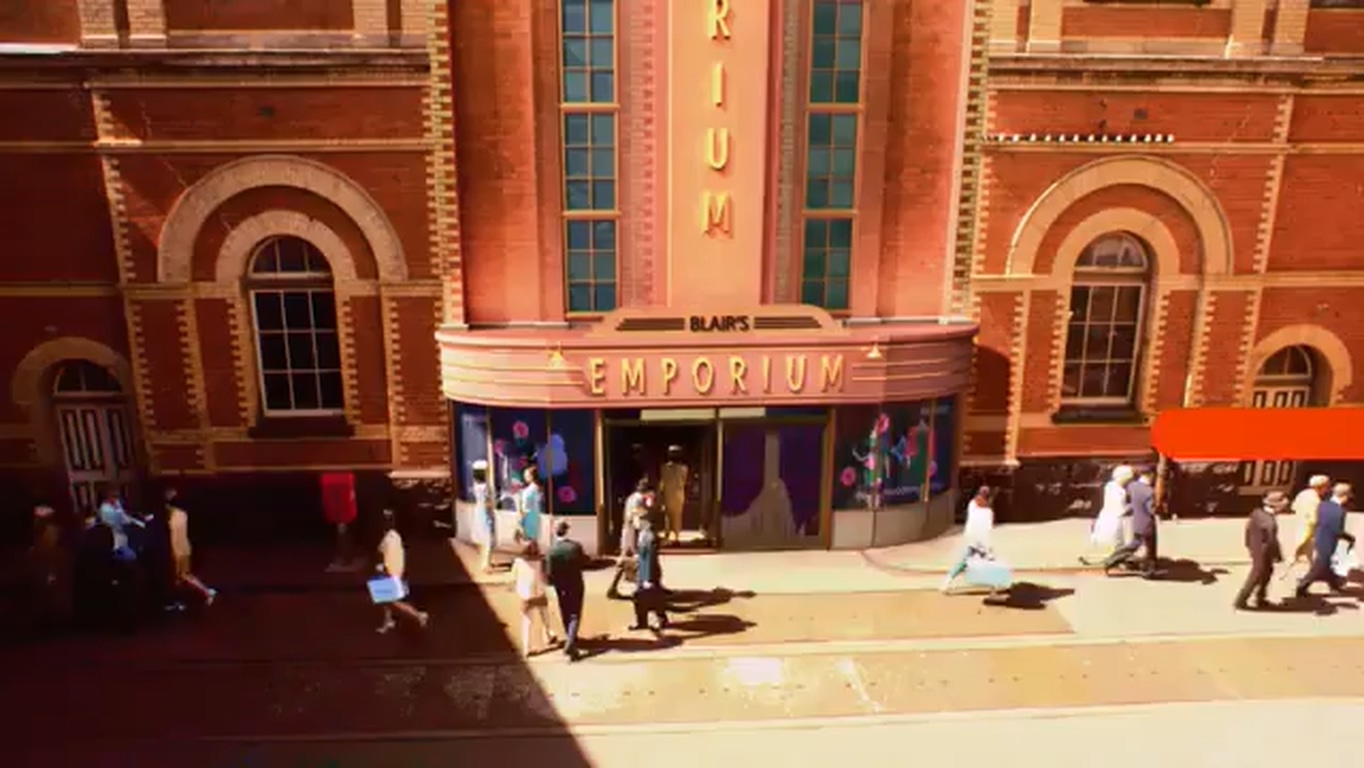