Where is Myles Connor Jr. Now? 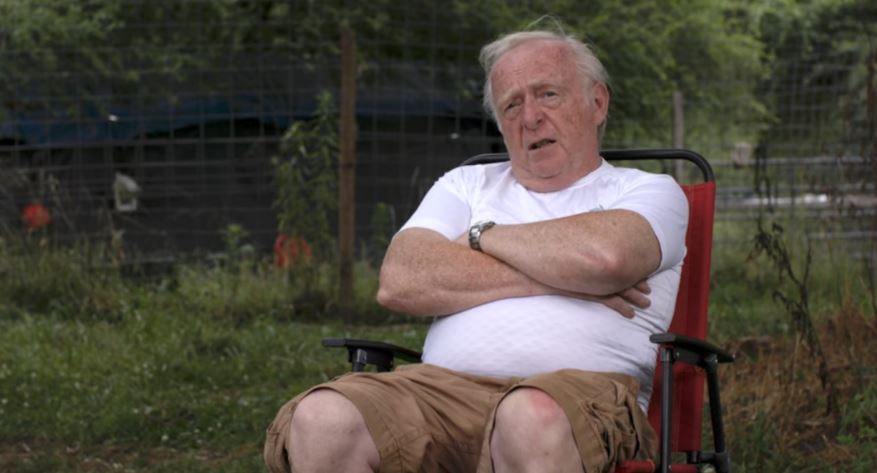 ‘This Is a Robbery: The World’s Biggest Art Heist’ is a Netflix original four-part series examining the baffling 1990 St. Patrick’s Day’s theft of 13 art pieces from the Isabella Stewart Gardner Museum in Boston. In the early hours of that fateful day, two men dressed as police officers arrived at the museum and told the guards that they were responding to a disturbance call. But then, they tied them up and looted the area over the next 81 minutes. Subsequently, as investigations into the matter began, the one name that popped up was Myles Connor Jr., a known and convicted art thief. So, let’s find out more about him, shall we?

Who is Myles Connor Jr.?

Myles Connor Jr. grew up in Milton, Massachusetts, as the son of a well-respected policeman. However, shortly after graduating high school, he became somewhat of a local saga himself as the frontman of Myles and the Wild Ones, his rock band. Then, from 1965, his infamy grew further with his criminal activities involving art robberies, drug dealings, and police shootouts. Myles was once charged, arrested, and convicted for a double homicide, but he was acquitted four years later. His most famous offense, though, has to be the 1975 theft and return of a Rembrandt painting from Boston’s Museum of Fine Arts. 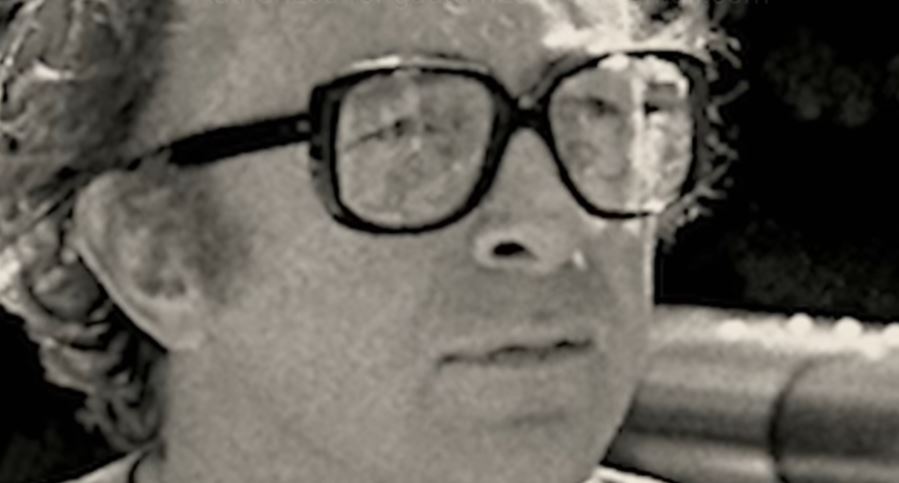 Having spent close to two decades of his life in prison, Myles stated that he committed most of his art grabs to broker its return for the reward money, use it as a “get-out-of-jail card” for himself or his friends, or, just for the sake of payback. Yet, even though he admitted that the Isabella Stewart Gardner Museum was on his bucket list and that he had planned to hit it at least once, he never went through with it. As for the 1990 Gardner heist, Myles was in prison, serving a long drug-related sentence when that occurred. Although, in saying that, he believed that his friend, Bobby Donati, executed it.

Where is Myles Connor Jr. Now?

Myles Connor Jr. has escaped from prison, stolen art, and done a lot of drug deals in his lifetime, but his last stint in prison, after he finished an 11-year federal sentence for cocaine distribution in 2000, was a brief state sentence in 2005. He hasn’t been confined within four walls since. But Myles hasn’t returned to a rock-and-roll lifestyle either. The latter is due to the fact that he has never been able to entirely recover from the heart attack he suffered while incarcerated in federal prison in 1998. He can no longer play any instruments, and his speech remains slightly slurred. 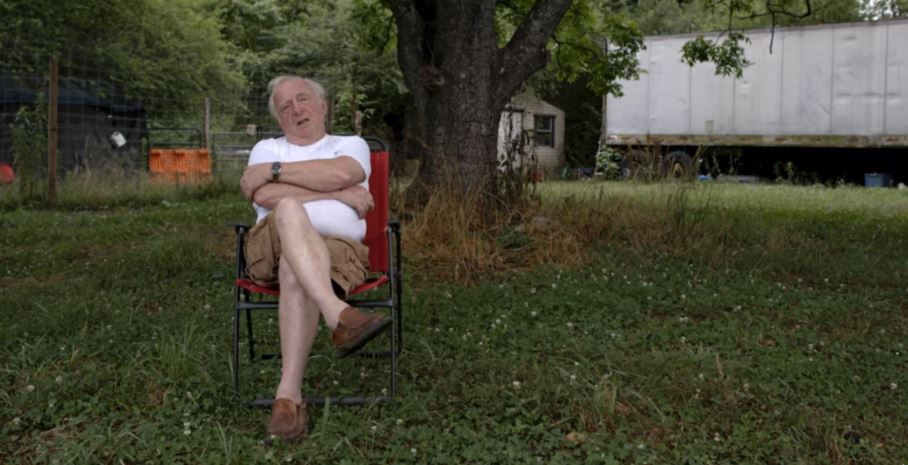 In 2010, after a few years of talking to the media about his offenses, Myles released an autobiography with crime novelist Jenny Siler, entitled ‘The Art of the Heist: Confessions of a Master Thief.’ Here, as the title suggests, he gives an account of his numerous bank and art burglaries, his 1966 shootout with the Boston Police Department, and many of his other previously unknown crimes. From what we can tell, the last time Myles was in court was in 2018, when he had asked officials if he could regain custody of 20 antique firearms but was denied. In his late 70s, Myles Connor now seems to live a quiet life in rural Blackstone, Massachusetts.