Where is Naasón Joaquín Garcia Now? Is He Still in Jail? 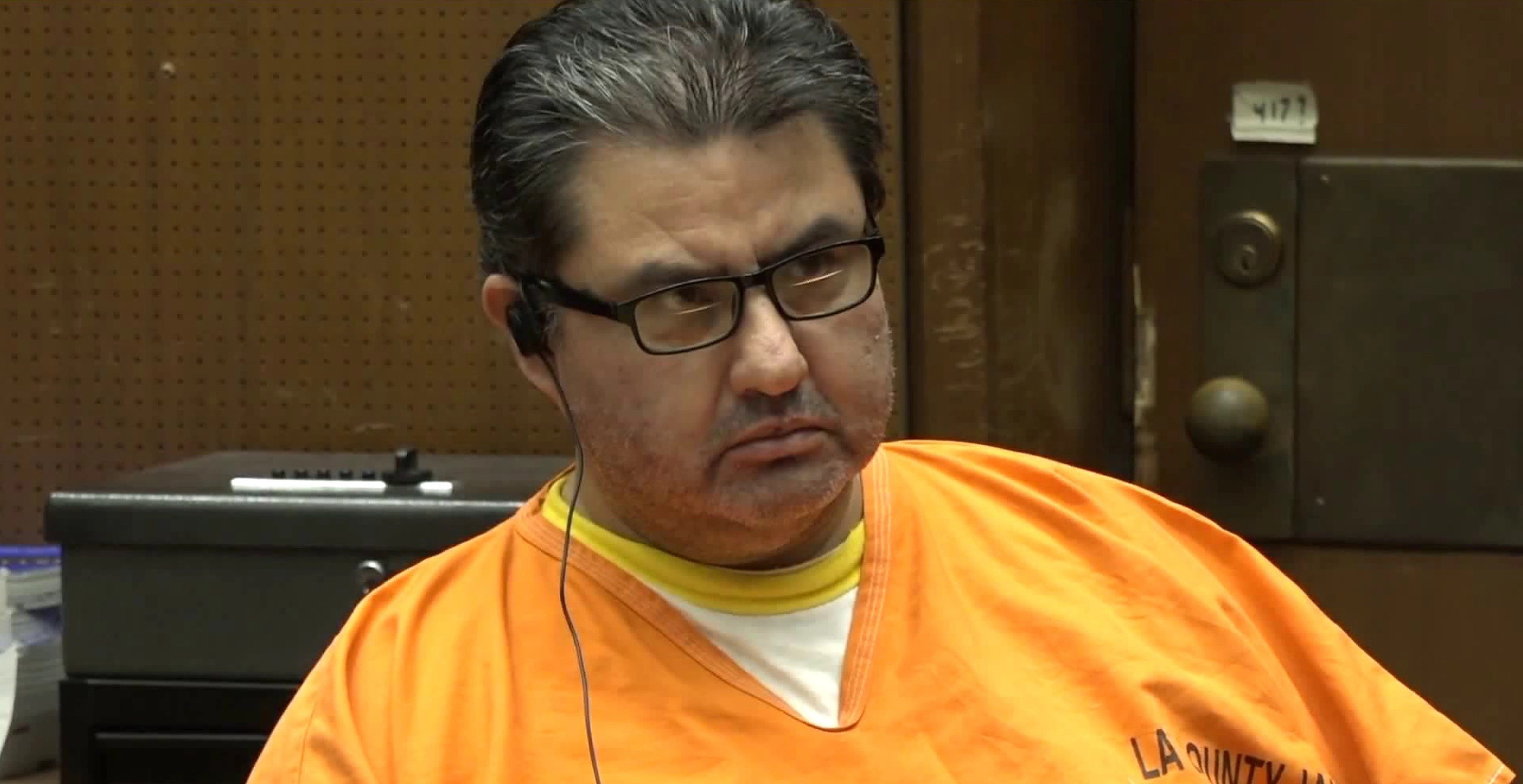 HBO’s ‘Unveiled: Surviving La Luz Del Mundo’ peeks behind the closed doors of the Mexican Christian megachurch La Luz Del Mundo and sheds light on the rampant sexual abuse faced by several minors by the church leaders. One of the perpetrators was Naasón Joaquín Garcia, the third leader of the organization, who was accused of sexually abusing and even trafficking countless young children over many years. So, if you’re interested in finding out about Naasón’s current whereabouts and how he was apprehended, here’s what we know about the same!

Who is Naasón Joaquín Garcia?

Born on May 7, 1969, in Guadalajara, Mexico, Naasón Joaquín Garcia was the fifth of Mexican church leader Samuel Joaquín Flores’ eight children. The latter was the leader of the La Luz del Mundo church (translated to Church of the Living God), a non-trinitarian Christian organization founded in 1926. Naasón became involved with the church’s activities at a young age and served as a minister in several other congregations across California and Arizona. In 2014, he succeeded his father as the new leader AKA the Apostle of the La Luz del Mundo. 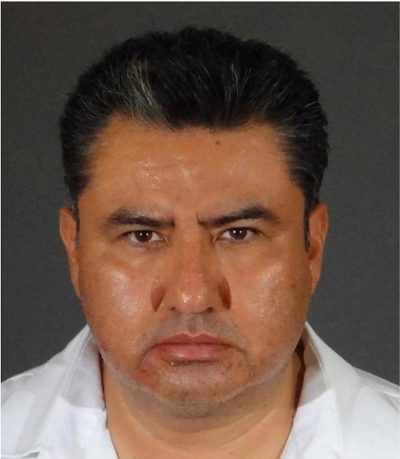 Naasón was revered among his church community, but things came crashing down around 2019 when he and two of his associates, Susana Medina Oaxaca and Alondra Ocampo, came under the police’s radar. They were suspected of committing 26 felonies in Los Angeles County between 2015 and 2018. This included allegations of human trafficking, production of child pornography, forcible rape of a minor, and other felonies.

On June 3, 2019, Naasón, Susana, and Alondra landed in a private jet at the Los Angeles International Airport, where they were arrested. While he initially did not enter a plea, he was held at a shocking $50 million bail, generating massive outrage among his followers against the legal authorities. On the other hand, a 19-page complaint was filed in court against Naasón by five unnamed victims. As per court documents, the complainants alleged he sexually abused one woman and three minors, also raping the woman and another child.

Not just that, the complaint detailed how the victims were reportedly forced to perform sexual acts and dances in minimal clothing for their Apostle. Moreover, if they denied or hesitated, they were blackmailed by being told how they were “defying God’s will.” Yet, despite the charges against Naasón, his followers and the La Luz del Mundo continued supporting him and believing his claims of innocence.

Where is Naasón Joaquín Garcia Today?

While Naasón maintained he was innocent for several months as he awaited his trial, in a shocking turn of events, he accepted a plea deal just three days before his trial commenced in June 2022. As a result, he pled guilty to two counts of forcible oral copulation involving minors and one count of a lewd act upon a child who was 15 years old. Although, he denied the charges, including raping and trafficking girls from his congregation. On June 8, 2022, Naasón was convicted for the three charges and sentenced to 16 years and 8 months behind bars.

Furthermore, Susana and Alondra pled guilty to the charges against them. However, the five complainants, addressed as “Jane Does” in the court, were unhappy with the minimal sentences their aggressors received. Hence, in September 2022, they filed a detailed civil lawsuit against Naasón for sexually abusing them, alleging other church members groomed them and used the religion as ammunition to manipulate them.

In addition, they accused the La Luz Del Mundo church of sexual battery, intentional infliction of emotional distress, negligence, and gender violence, seeking unspecified compensatory and punitive damages. Apart from Naasón, his mother, wife, brother, and children were named in the lawsuit for being aware of the abuse. Many organization leaders, including Susana and Alondra, were accused of being the perpetrators. As of writing, the case is still being deliberated in a court of law.

Earlier in 2020, a former La Luz Del Mundo church member, Sochil Martin, sued the church and its leaders. She claimed facing decades of abuse at the hands of the leaders, including Naasón and his late father, Samuel Joaquín Flores. Sochil further alleged that her aunt and a foster mother groomed and coerced her into forcibly serving the church leaders. According to recent records, Naasón was transferred to the North Kern State Prison in Delano, California, in August 2022. In September of the same year, he reportedly addressed his congregation via a phone call behind bars.