Where Is Nafissatou Diallo Now?

Netflix’s ‘Room 2806: The Accusation’ is a limited documentary series that follows the 2011 sexual assault case involving French politician Dominique Strauss-Kahn (DSK). Before May 14 of that year, DSK, at the height of his professional career, was known as the financial czar of the world, with the possibility that he could very well be the next President of France. But one day, and one sexual assault allegation, caused countless dominoes to fall, changing the course of nature. And behind it all was Nafissatou Diallo. So, let’s find out exactly who she is and what she’s currently up to, shall we?

Who Is Nafissatou Diallo? 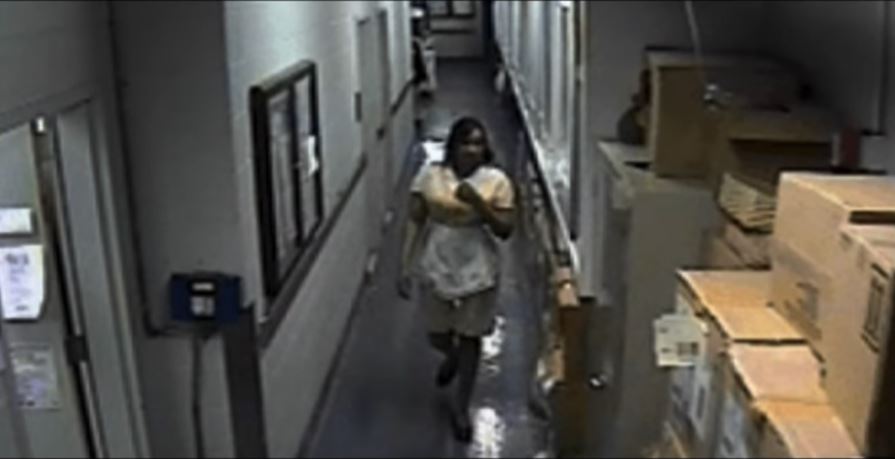 Born on August 18, 1978, in Conakry, Guinea, in West Africa, Nafissatou Diallo moved to the United States of America, to New York, in 2003, for a better life under an asylum application. As an uneducated immigrant from a majorly disadvantageous socio-economic background, for her, the American Dream was just being able to earn enough money to provide her daughter with the life and opportunities that she never had. And residing in the Bronx, a cheap housing and low-income part of New York, with a $25/hour job in the service industry, as a maid at the Sofitel Hotel, allowed her to do just that.

Nafissatou Diallo was happy with where she was in 2011; she had a stable and honest job, she had time to spend with her daughter, and her overall life was, using her own wording, “good.” There was not much that Nafi could or even wanted to complain about. But all that changed on May 14, 2011, when she used her keycard to enter Room 2806 to clean-up, where DSK allegedly sexually assaulted her. Nafi’s allegations were backed by the police officers who saw the scene and interviewed her, but more importantly, it was also backed by medical records. Unfortunately, though, even with that, her case never went to trial.

Where Is Nafissatou Diallo Today?

Nafissatou Diallo filed a civil lawsuit against DSK in the Supreme Court of the State of New York in August of 2011. But in response to that, on May 15, 2012, a few days after the Presidential elections in France, DSK filed a countersuit against Nafi for making “baseless accusations that had cost him his job as managing director of the International Monetary Fund and ‘other professional opportunities’.” After all, his only response to her assault allegations was that everything that happened in that room was consensual. Both these cases were settled together on December 10, 2012.

A separate lawsuit that Nafi had filed against the New York Post, who had claimed that she was a prostitute, was settled at the same time. The amount of the settlements in total was later reported to be $1.5 million, of which Nafi received a little less than $1 million. Consequently, now that it’s all said and done, Nafi has quietly rebuilt her life and moved on to the best of her abilities. She’s happy that she spoke up about what happened to her because, at least, in some way, she helped other’s find their voices as well, even if it didn’t result in Dominique Strauss-Kahn’s incarceration.

Nafi, who now prefers to be away from the spotlight to avoid any personal attacks, still resides in the Bronx, where she has opened up a restaurant of her own. Chez Amina Restaurant, located on Boston Road, in the Southern part of the Bronx, combines West African cuisine with that of Spanish and American ones to provide the best of all. It apparently has a six-page menu that features more than 100 items in total, most of which are a hit amongst the local clientele, allowing Nafi to move on to the next chapter of her life as swiftly as possible.

Read More: Where Are Dominique Strauss-Kahn’s Ex-Wives and Daughters Now?