Where is Nailed It Double Trouble Filmed? 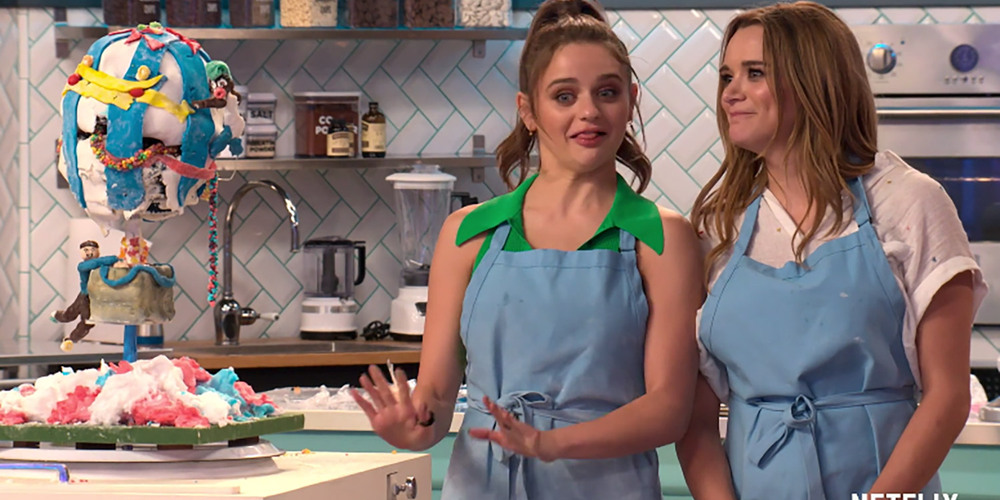 Not everyone is a Masterchef when it comes to baking cakes. Netflix’s ‘Nailed It!’ is a hilarious reality competition show that follows aspiring (and failing) home bakers from different walks of life as they face off against equally clueless bakers. Now, the contestants are tasked with recreating a specific type of cake, but what comes out at the end is a complete disaster, most of the time, and looks nothing like the original cake they were supposed to replicate. However, the important thing is that the contestants have fun anyway because baking shouldn’t always be stressful.

With the always-cheerful Nicole Byer as the host, ‘Nailed It!’ features celebrity pastry chef and chocolatier Jacques Torres as the main judge. They are joined by a different guest judge in each episode. ‘Nailed It! Double Trouble’ is the fifth season and the first-ever spin-off of the highly entertaining Emmy-nominated series, which has a slightly different concept than the previous installments. In the spin-off, the contestants compete in teams of two, pairing up with their friend or family member. The results are just as awful as previous seasons, though. Curious to know where ‘Nailed It! Double Trouble’ is filmed? Here’s what we know!

Since it’s a continuation of the original show, ‘Nailed It! Double Trouble’ is filmed on the same set as the other seasons of ‘Nailed It!’ The show is shot entirely on soundstages in a California production facility. Let’s look at more details about the specific filming location.

Just like its preceding seasons, ‘Nailed It! Double Trouble’ is filmed on a studio set in Burbank, California. Burbank, best known as the home of Walt Disney Studios and Warner Bros Studios (plus several other major production houses), is a city in the San Fernando Valley, just 12 miles northwest of Downtown Los Angeles. Due to its strategically close position to Hollywood, it’s no wonder that Burbank serves as the filming location to numerous other shows and films as well. ‘The Ellen Degeneres Show’ and ‘Conan’ are also filmed in Burbank. 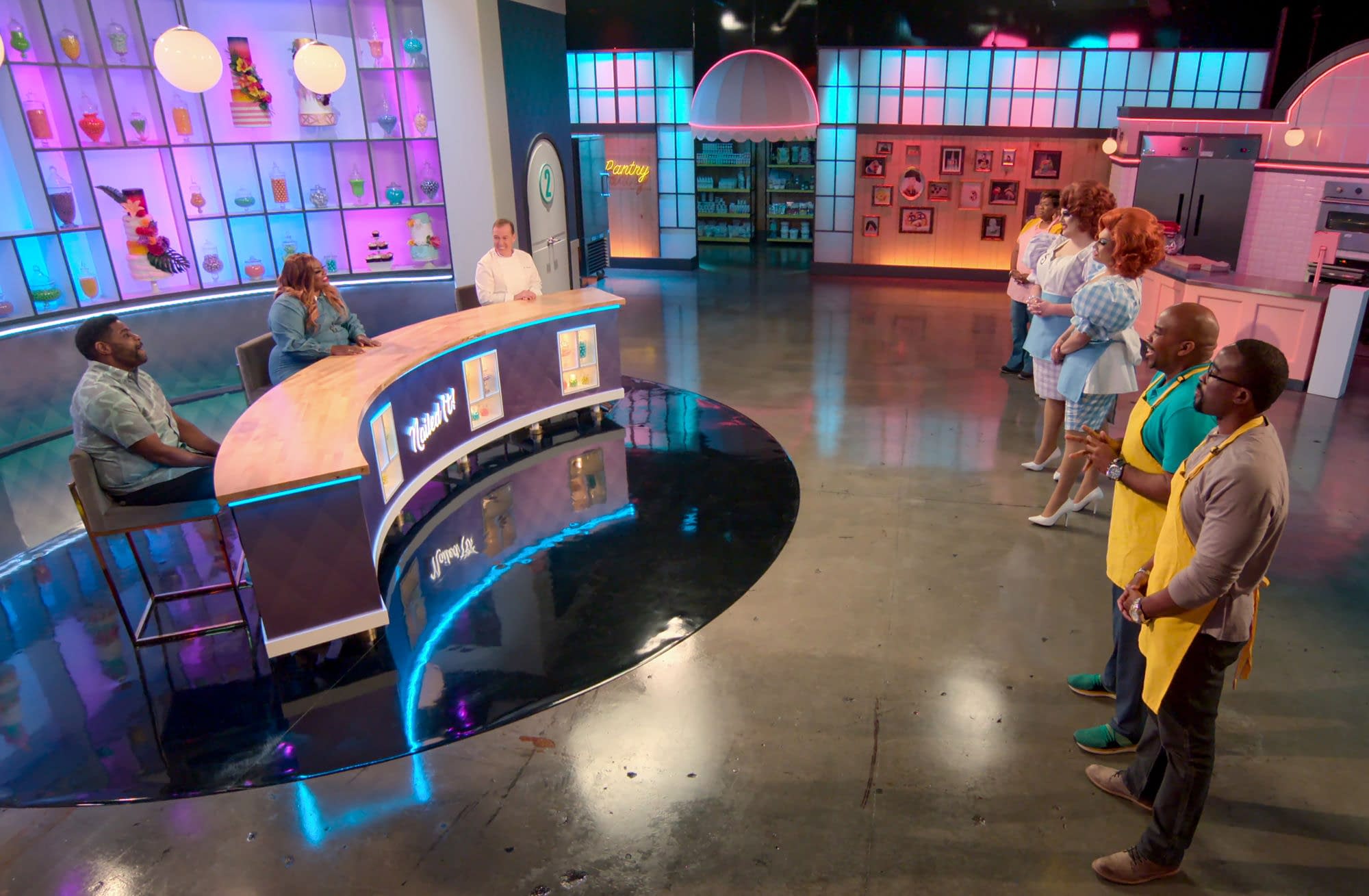 Read More: Where Are Richard and Sarah From Nailed It Now?