Where Is Name That Tune Filmed? 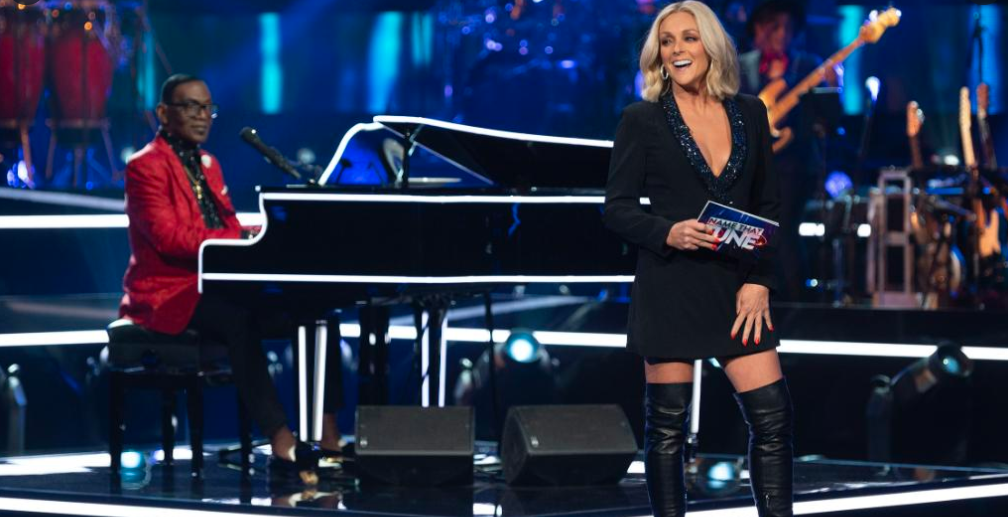 ‘Name That Tune’ is a reality television series where two contestants compete against each other as their musical knowledge is tested. The music on the show is performed by a live band, helmed by ‘American Idol’ judge Randy Jackson. The format for the reboot is inspired by the 1970s version, the difference being that in the latest version, the contestants play for a cash prize instead of points. Jane Krakowski hosts the show, which features contestants who are American expats in Australia. If you are wondering where the rebooted version of the iconic show ‘Name That Tune’ is filmed, we’ve got your back!

The series brings back one of the most loved shows in the history of television, which has also spawned several international versions. Here are the details on the filming locations of the musical game show!

‘Name That Tune’ is filmed in Sydney, Australia. Sydney is the capital city of the state of New South Wales and features in the list of top fifteen most-visited cities in the world. The show is specifically filmed at the International Convention Centre Sydney (ICC Sydney) in Darling Harbour, which is a multipurpose event space. Designed by two architectural firms called Hassell and Populous as a replacement to the Sydney Convention and Exhibition Centre, ICC Sydney was opened to the public on December 12, 2016. 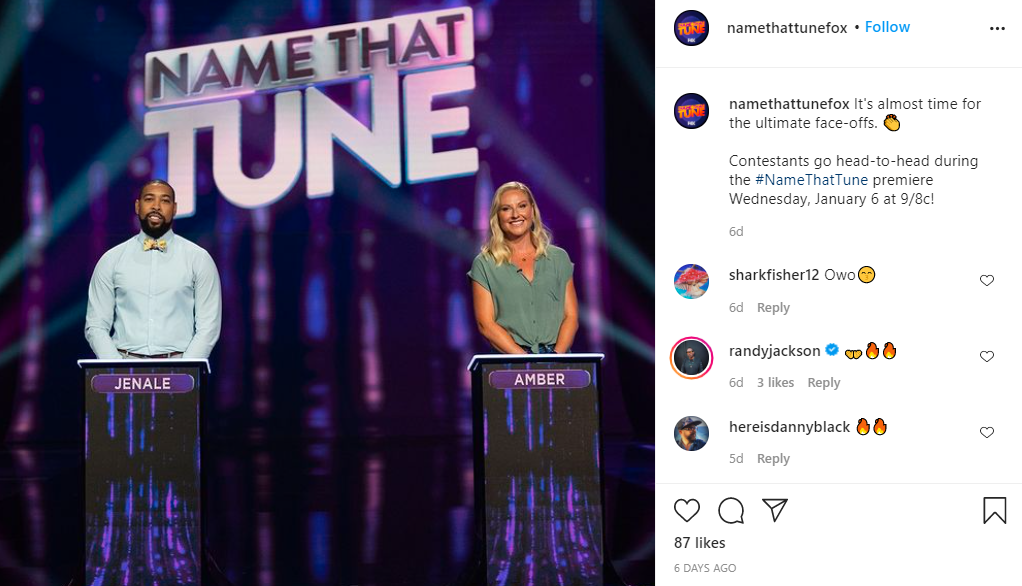 The theatre can seat up to 9,000 people and also offers two chorus rooms, eight dressing rooms, and a green room. It has been used as a performance venue for legendary musicians and comedians, including Bob Dylan, Stevie Nicks, and Seinfeld. Other facilities on the premises include The Gallery, Grand Ballroom, Pyrmont Theatre, and the Event Deck, among several others. 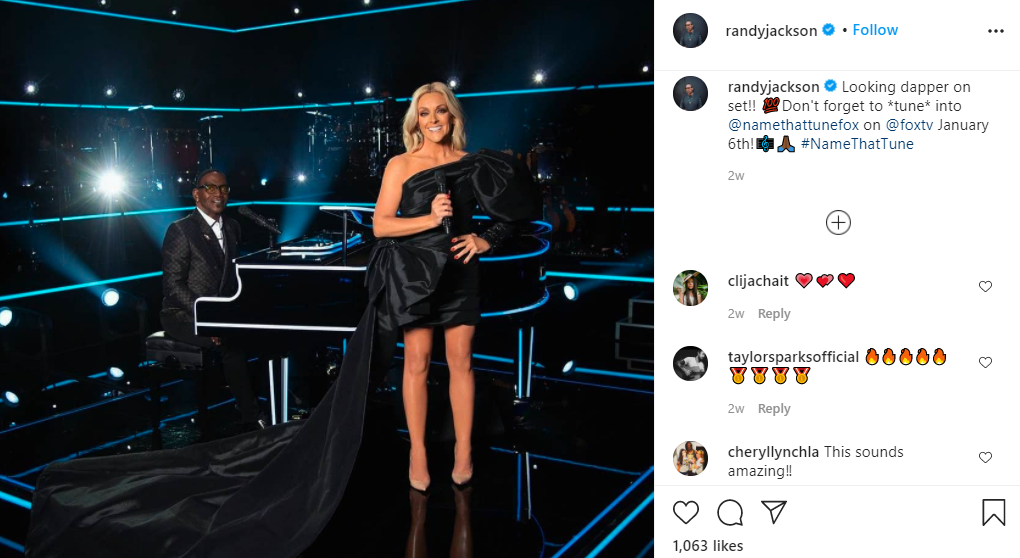 The show has been filmed in the presence of a partial studio audience under strict COVID-19 protocols from November to December 2020. While filming the series, standard safety procedures were followed, including regular temperature checks, use of PPE, and social distancing. The audience members were required to remain in designated zones, and QR contact tracing information was collected.