Where is Natasha Gregson Wagner Now? 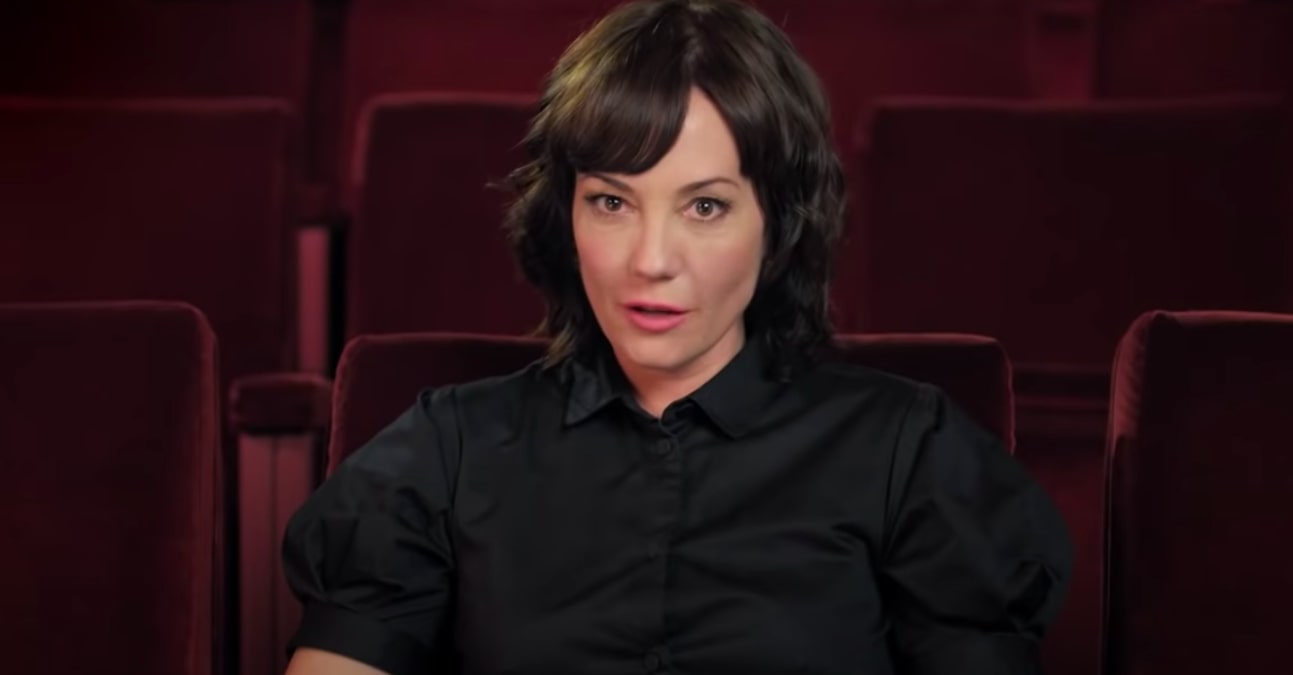 The documentary film, ‘Natalie Wood: What Remains Behind’ is an exploration into the life, personality, and death of the American actress Natalie Wood. Those who were close to her make an effort to capture her essence for an audience who is unaware of the person Wood was.

The ‘Rebel Without a Cause’ star was a renowned actress who was also known to battle a deep-seated feeling of sadness for which she was undergoing therapy. Her death, in many ways, overshadowed her career and life as a person, riddled with various theories. While we may or may not find the cause of Wood’s death, the documentary does its part in showing who she was before everything went down.

Who Is Natasha Gregson Wagner?

Natasha Gregson Wagner is the daughter of Natalie Wood and Richard Gregson, Wood’s second husband. The marriage did not last long as Wood divorced Gregson and got back with her first husband, Robert Wagner. Post her mother’s death, Gregson Wagner was raised by Wagner and his wife, Jill St. John.

Gregson Wagner is also an actress who made her debut in ‘Fathers & Sons’. She then went ahead to act in several movies like ‘Stranger than Fiction’ and ‘Wonderland.’ She has also featured in several series. On the personal front, she was in a long term relationship with Josh Evans. In 2003, however, she married D.V. DeVincentis. The two divorced after five years into their marriage. Wagner has a daughter with Barry Watson in 2012, named Clover. The couple then got married eventually.

Where Is Natasha Gregson Wagner Now?

Natasha Gregson Wagner recently produced the documentary film titled, ‘Natalie Wood: What Remains Behind.’ It is perhaps an attempt by her to be part of something that immortalizes her mother and her career, from a contemporary perspective. She is less active on social media; however, her fame in movies garners her enough attention, increasingly so in the wake of the documentary about her mother.

Gregson Wagner penned a memoir titled, ‘More Than Love: An Intimate Portrait of My Mother, Natalie Wood, ’ which came out in May 2020. The detailed recollection addresses her memories of her mother, along with her own life. In a recent interview with People, she said: “My mom was so huge in her love and her heart and her laughter and in her life, and then overnight, it just left, and I became a shadow of myself.”’

Gregson Wagner also talks about how she has had to find peace in not knowing the cause of her mother’s death, and she wishes the same for others. In most of her talks, it can be seen that she doesn’t hold Robert Wagner accountable for her mother’s death.

In her memoir, she talks about her own set of struggles with her relationships and her sister’s addiction to drugs. The actress, now a mother, is happy in her life, living in her home in Ojai, California.