Where Is NBC’s Kenan Filmed? 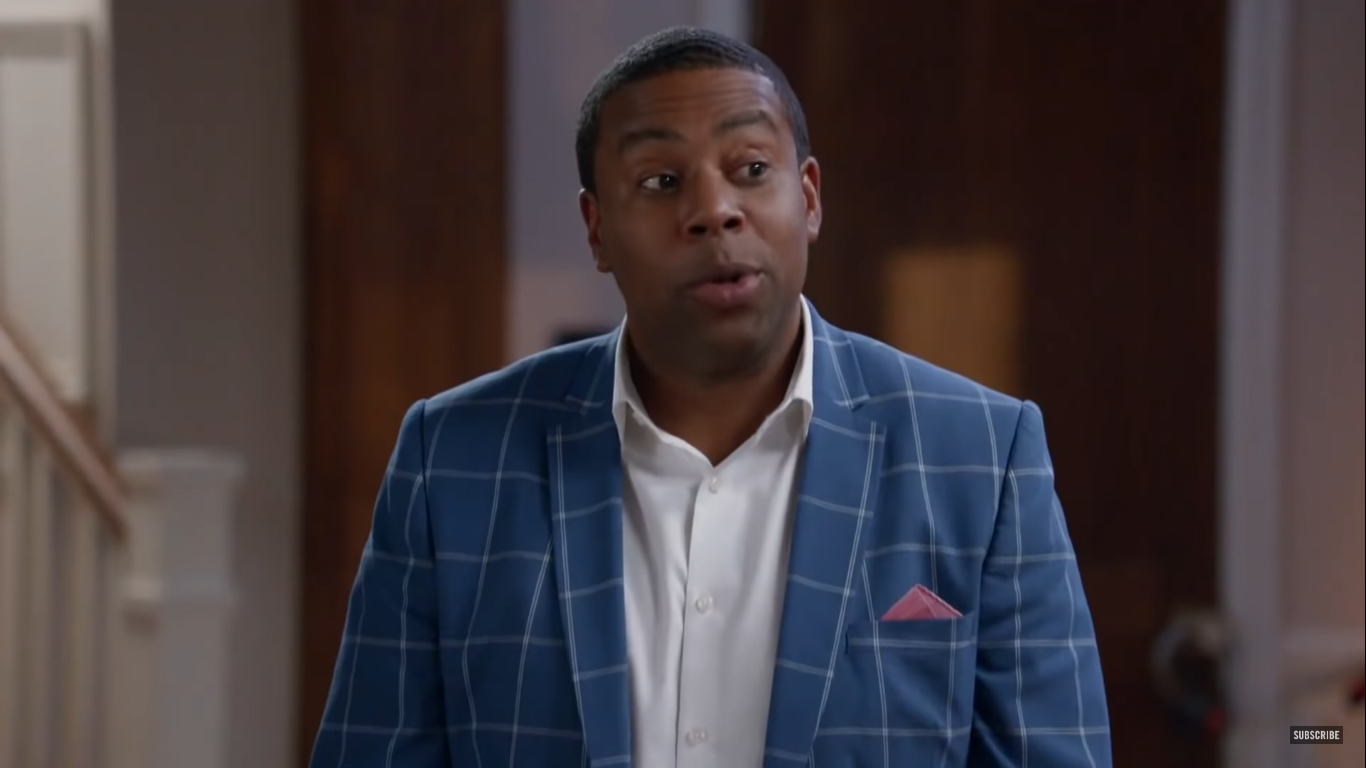 The NBC sitcom ‘Kenan’ follows the eponymous protagonist as he tries to reclaim his life after his wife passes away. Kenan is a successful TV host, but he now has to raise his daughters on his own. Aubrey and Birdie need someone to look after them when their father is busy at work. Luckily, Rick, Kenan’s father-in-law, offers to help him. Although Kenan is reluctant at first, he realizes that the kids will need someone in his absence and accepts Rick’s help.

Kenan tries to recover from the emotional and psychological grief that his wife’s passing has inflicted upon him. On the other hand, Rick gives his granddaughters as much time as possible, expecting to make amends for not being around when his daughter was young. As the eccentric family starts living together, the difference in their age and beliefs make for an entertaining show that has the potential to entertain fans for a long time. If you have been wondering where ‘Kenan’ is shot, you have come to the right place. Here’s everything you need to know!

‘Kenan’ is filmed entirely in Los Angeles, California. The city is famous for the Hollywood entertainment industry, breathtaking landscape, and picturesque sunsets on beaches. As the center of America’s television and movie industry, Los Angeles is considered one of the most prominent filming locations in the world. Vincent Rodriguez, one of the actors on ‘Kenan’ shared a picture during the filming of the show in Los Angeles. Let’s find out the specific filming sites! 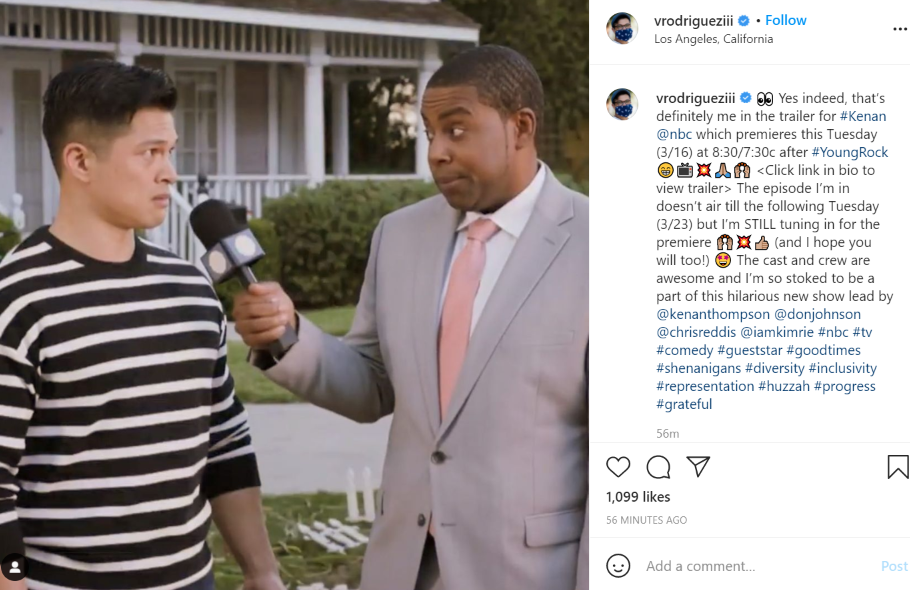 The show is filmed at Universal Studios Hollywood, located in the San Fernando Valley area of Los Angeles County, California. The studio offers fans a glimpse into the world of movie-making and has several tourist attractions, such as The Wizarding World of Harry Potter, which gives fans a chance to explore the magical world of Hogwarts. Taylor Louderman, who plays the role of Tami, posted a picture on Instagram from the sets in Universal Studios Hollywood.

The shooting was tough to manage for Kenan Thompson and Chris Redd, as the two were also filming for ‘SNL’ during the same time as ‘Kenan.’ They had to go to New York straight after shooting for the sitcom in Los Angeles. The star of the show, Kenan Thompson, shared a post on his social media account to let his fans know about his busy schedule. 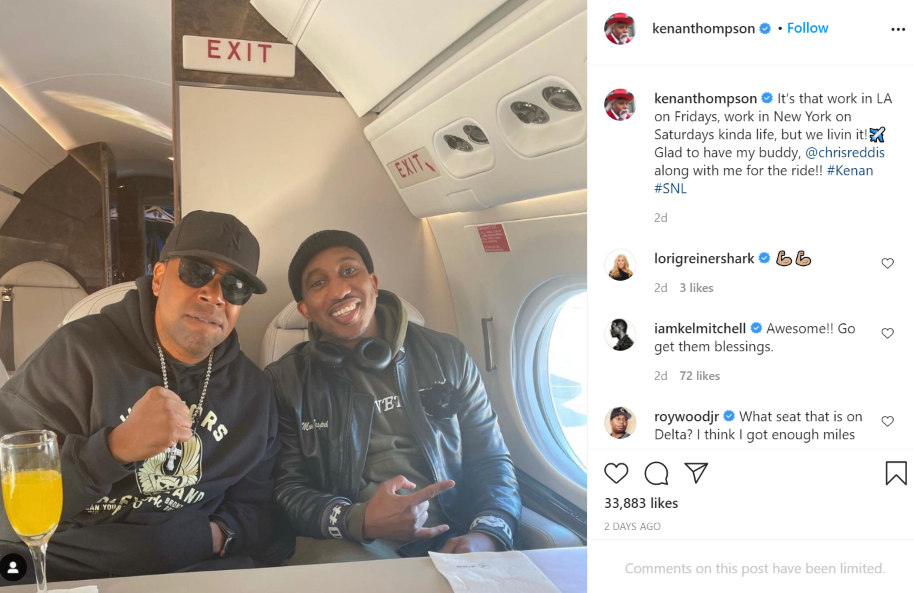 Kenan Thompson has been working in SNL for more than seventeen years. With ‘Kenan,’ he now has the opportunity to make a comeback into mainstream television as the lead in a series. Therefore, he did the filming for both the shows simultaneously. The executive producer, Lorne Michaels, believes sitcoms nowadays merely have a few episodes in one season, which gave Kenan Thompson the freedom to go back and forth to Los Angeles.