Where is Netflix’s Cook at All Costs Filmed? 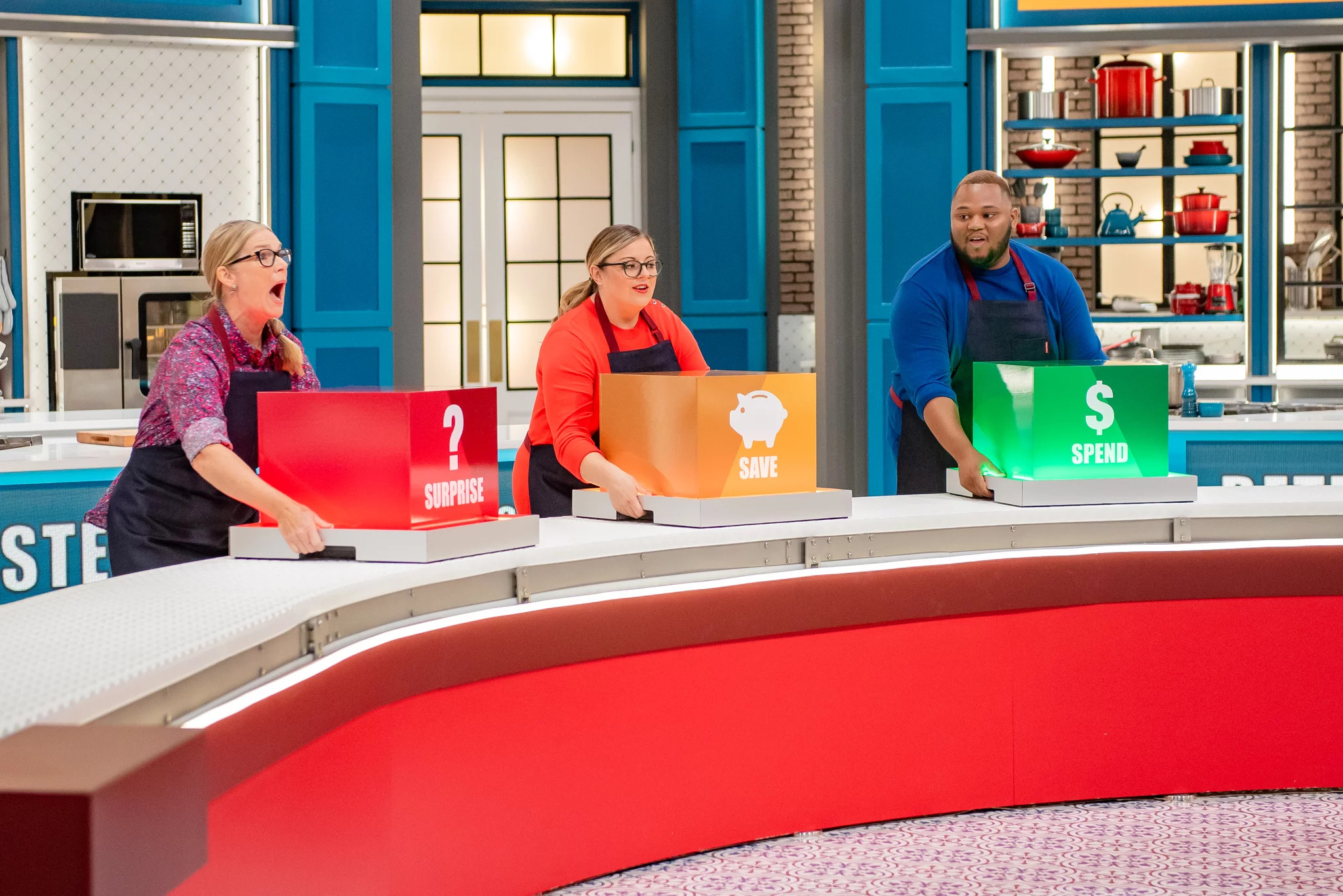 Nowadays, there are plenty of cooking competitions that follow a somewhat similar format. However, Netflix’s ‘Cook at All Costs’ brings something unique to your table as it is a reality cooking competition show that is not only about cooking but also about strategizing. It involves three home cooks in an intense bidding battle on ingredients so that they can prepare mouth-watering delicacies using the auctioned ingredients and impress the judges, and eventually, take home the balance left in their bank.

This cooking show answers the question of whether or not expensive ingredients are the only way to cook a delicious meal, and if the dishes made from humble articles are just as good or not. Apart from the unique format of the show, the host, Jordan Andino, along with rotating guest celebrity judges, make it all the more entertaining. Since the show takes place indoors, it is natural for viewers to wonder where ‘Cook at All Costs’ is shot. If you are one such curious soul, we have got you covered!

Cook at All Costs Filming Locations

‘Cook at All Costs’ is possibly filmed in Ontario, particularly in Toronto. The principal photography for the inaugural iteration of the reality series seemingly took place around the summer of 2022. Situated in the central part of the Big White North, Ontario is not only the most populous province of the nation but also Canada’s second-largest province in terms of area. So, without wasting any time, let’s find out the specific location where the Netflix cooking competition is filmed!

It seems that a majority of ‘Cook at All Costs’ is lensed in Toronto, the capital city of Ontario and the most populous city in the country. The production team supposedly utilizes the facilities of a massive sound stage at one of the film studios in the city and turns it into a kitchen to tape all the scenes of the cooking show.

The anchor of the Holden Horseshoe, Toronto is home to a wide range of cultural institutions, including museums, galleries, entertainment districts, and national historic sites, which attract millions of tourists every year. Some of the popular attractions in the city are the Toronto Eaton Centre, Yonge-Dundas Square, the Royal Ontario Museum, the Bata Shoe Museum, the Toronto Zoo, the Museum of Inuit Art, and the University of Toronto Art Centre, to name a few.

Also known as Hollywood North, Toronto is considered an important hub for theatre, music, motion picture production, and television production. Over the years, it has hosted the production of different kinds of filming projects, besides ‘Cook at All Costs.’ Some of them are ‘Clips,’ ‘The $128,000 Question,’ ‘Spin Off,’ and ‘Uh Oh!.’