Where is Netflix’s Entrapped Filmed? 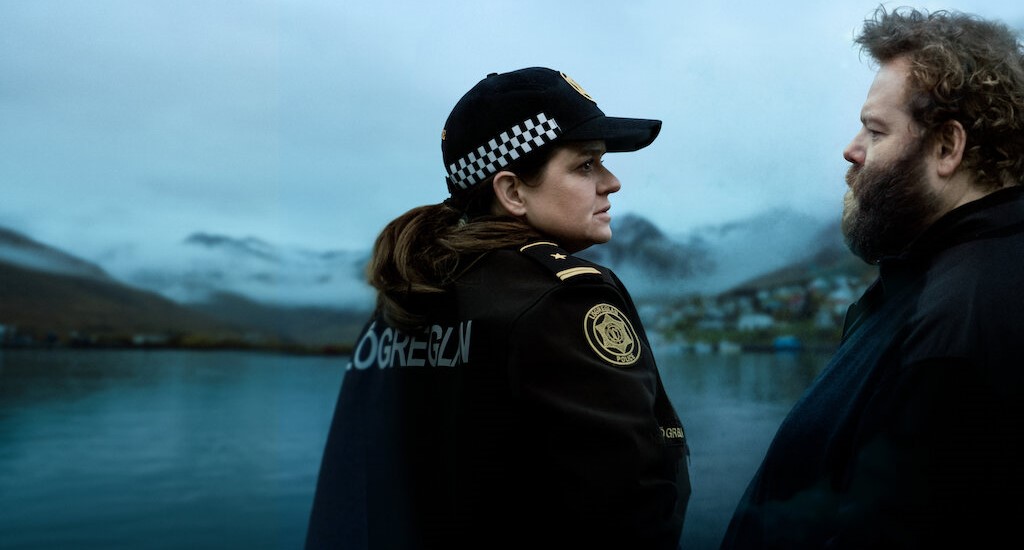 Created by Baltasar Kormákur, Netflix’s ‘Entrapped’ is an Icelandic mystery thriller series that serves as the third season of ‘Trapped’ (originally titled ‘Ófærð’). It follows Andri Ólafsson, the chief of police in a remote Icelandic town, and police officer, Hinrika as they try to get to the bottom of a cult member’s murder case. Soon, the duo finds the case connected to a biker gang’s land dispute and the disappearance of a woman back in 2013.

Apart from the suspenseful and mysterious narrative, the use of interesting locations, such as the picturesque backdrop of mountains and the ocean, grabs the viewers’ attention. Not only that, but the eeriness of the cave’s landscape also adds to the overall vibe of the thriller series. Thus, it is natural for you to be curious about the actual filming sites and know all about them. In that case, allow us to fill you in on all the details!

‘Entrapped’ is filmed entirely in Iceland, specifically in Siglufjörður, Hafnarfjörður, Seyðisfjörður, Egilsstaðir, and Reykjavík. The principal photography for the inaugural iteration reportedly commenced in early September 2021 under strict COVID-19 regulations and seemingly wrapped up in Fall 2021. Now, let’s follow Andri and Hinrika as they attempt to unravel the mystery and learn all about the specific locations that appear in the series!

A majority of ‘Entrapped’ is lensed in Siglufjörður, a small fishing town on the northern coast of Iceland. The cast and crew of the series reportedly set up camp around the Siglufjörður swimming pool at Hvanneyrarbraut 52 to tape some pivotal sequences for the debut season.

Several pivotal scenes for ‘Entrapped’ are also taped in and around Hafnarfjörður, a port town, and municipality in Iceland. The filming unit of the Netflix series reportedly travels across the town and records different sequences against suitable backdrops. Hafnarfjörður consists of numerous historic buildings, including Pakkhúsið, Hafnarfjarðarkirkja, and St. Joseph’s Church, to name a few.

Other Locations in Iceland

For lensing additional portions of ‘Entrapped,’ the production team travels to several other sites across Iceland. The towns of Seyðisfjörður and Egilsstaðir in the Múlaþing municipality in Eastern Iceland serve as prominent shooting sites for the mystery series. Furthermore, the team utilizes the downtown area of the national capital, Reykjavík, as well as the nearby Hvammsvík Hot Springs to record a few important scenes.

In an early September 2022 interview with Nordic Watchlist, Maria Thelma (Elísabet) was asked about the filming locations of the series and her experience taping on location. She said, “It was stunningly beautiful, to say the least. That’s the thing about filming in Iceland – every view has its own breath-taking scenery in your film, so blessed to have the landscape as your “office” for the day.”

“We were lucky to be shooting in a variety of locations around Iceland which made the filming process more adventurous. We mostly shot in Siglufjörður, Reykjavík and Hvammsvík. We were filming through the coldest time in Iceland, autumn/winter, so it was pretty cold most of the time, which is nothing new when it comes to Icelandic filmmaking…,” she added.