Where is Netflix’s Holy Family Filmed? 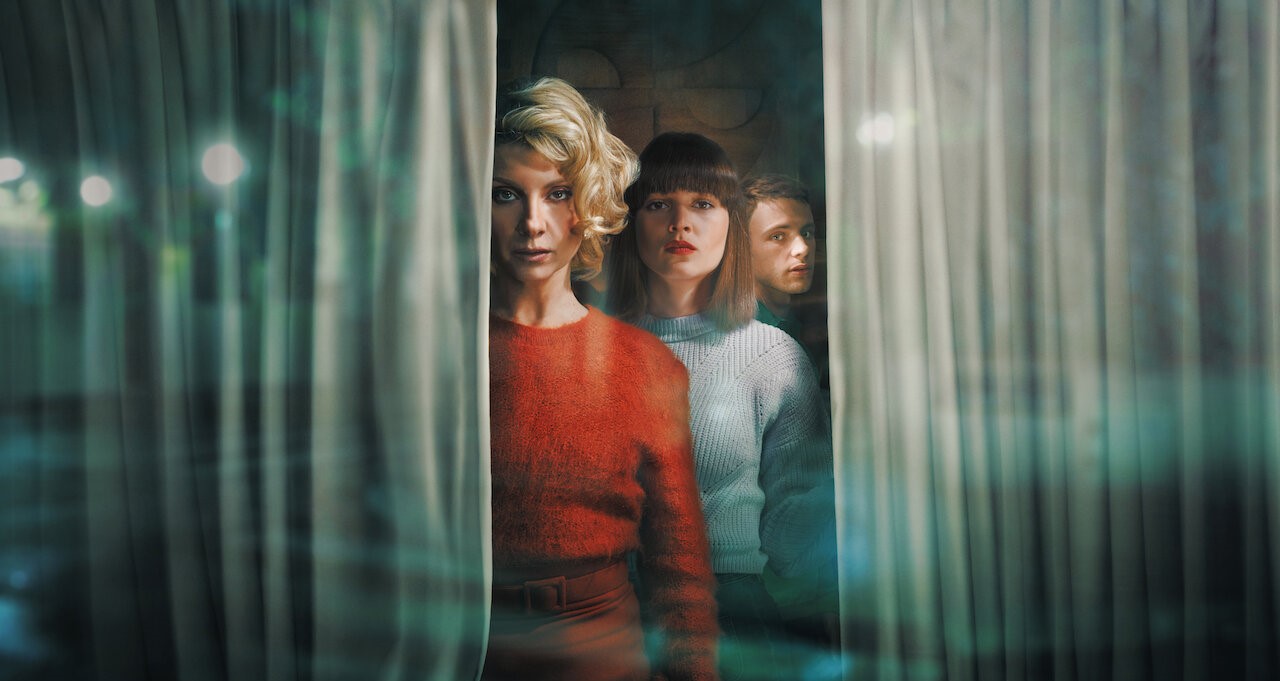 Created by Manolo Caro, Netflix’s ‘Holy Family’ (originally titled ‘Sagrada Familia’) is a Spanish thriller drama series that is set in the late 1990s and early 2000s. The narrative follows a family, with a shocking secret, that attempts to start their lives with a clean slate in a new city. As the family settles into the new neighborhood, they form new connections with their neighbors. However, these new relationships complicate their plans of keeping their secret buried as their past begins to catch up with them.

With stellar performances from a group of talented actors and actresses, including Najwa Nimri, Carla Campra, Iván Pellicer, Macarena Gómez, and Álex García, the narrative’s overall quality is enhanced. Moreover, the darker undertone and the appropriate locations seen throughout the series reflect the thrilling mood of the narrative. Thus, it is natural for you to be eager to learn about the filming sites of ‘Holy Family.’ Well, you are in luck because we have all the details regarding the same!

‘Holy Family’ is filmed in Spain and Africa, specifically in Madrid and Melilla. According to reports, the principal photography for the inaugural iteration of the thriller show commenced in early October 2021 and wrapped up in December of the same year. So, let’s not waste time and dive right into all the specific sites showcased in the series!

Most of the pivotal sequences for ‘Holy Family’ are lensed in and around Madrid, the capital and most populous city of Spain. Since a majority of the story is set in Madrid’s Fuente del Berro neighborhood, it is possible that the filming unit sets up camp on location in the same administrative neighborhood to tape some key scenes, if not all. Besides that, they seemingly travel around Madrid and several other cities in Spain to tape different sequences against suitable backdrops for the Netflix series.

Situated on the River Manzanares in the central part of the Iberian Peninsula, Madrid consists of modern architecture as well as some historic neighborhoods and streets, making it a dynamic production location. Thus, over the years, it has hosted the production of many movies and TV shows, such as ‘Pain and Glory,’ ‘Talk to Her,’ ‘The Cook of Castamar,’ and ‘Alba.’

For shooting purposes, the production team of ‘Holy Family’ also travels to Melilla, a Spanish autonomous city situated in north Africa. Located on the eastern side of the Cape Three Forks facing the Mediterranean Sea, Melilla was a part of the Province of Málaga until March 1995. It is also one of the special member state territories of the European Union.